This morning I saw a post on Times of Malta’s Facebook page by ‘Pierre Portelli’ advising PN leaders, partisans, supporters and voters to “stand up and panic”. 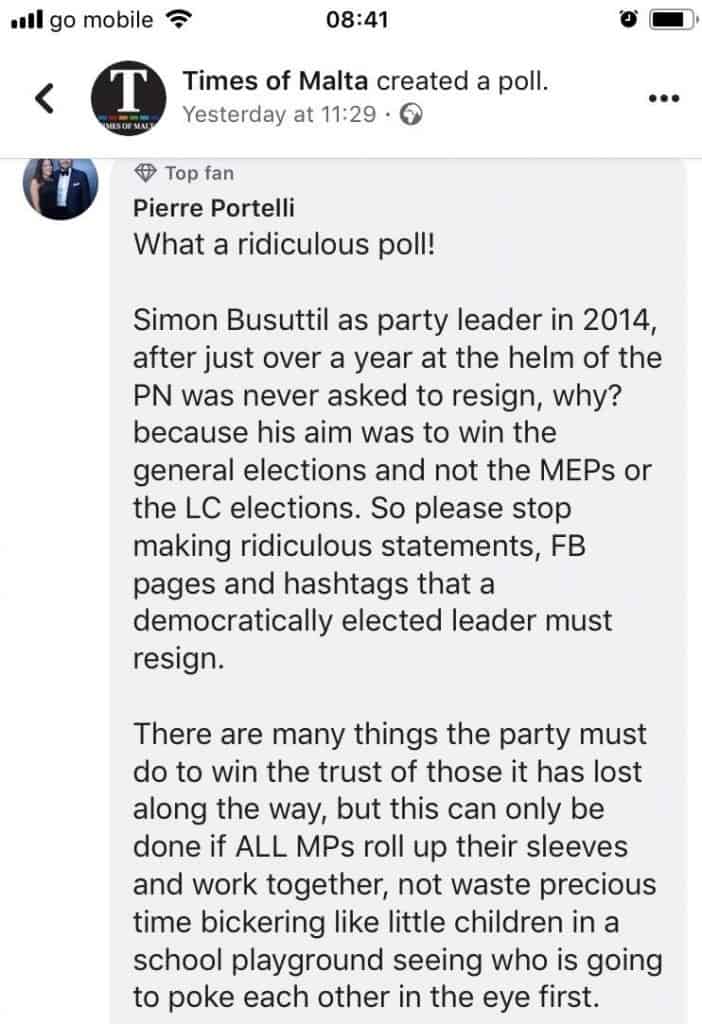 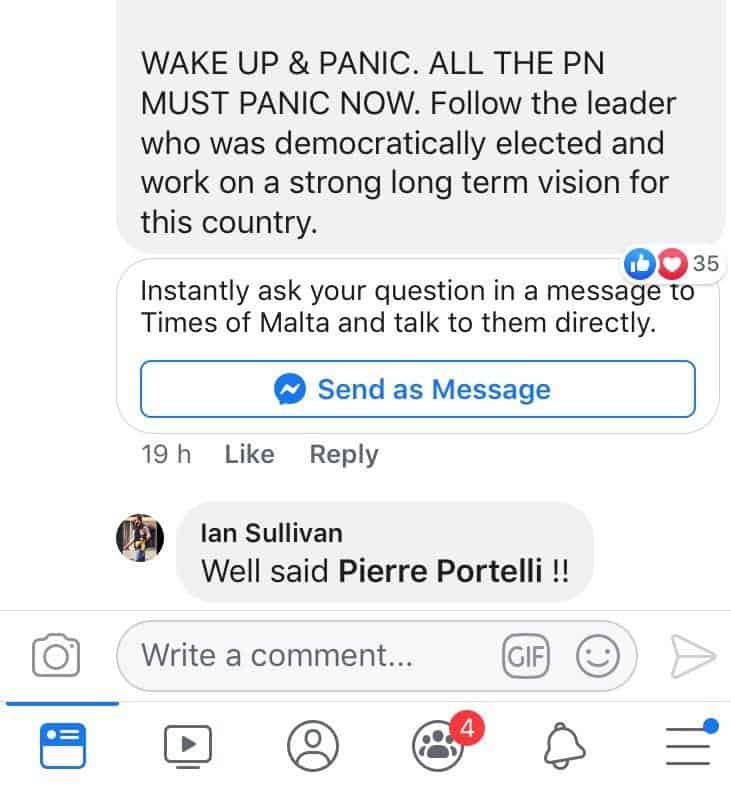 I was too focused on finding the right quip to remember there are two Pierre Portellis in the inner workings of the PN and the one writing this brainfryingly incompetent recommendation hovers around the relatively outer rings in the uneven orbit of the Party.

I said this morning ‘Pierre Portelli’s recommendation that everyone in the PN should “stand up and panic” is as useful advice as when Julius Caesar’s policy chief suggested all his friends get sharp knives for the March bacchanal.

But I was wrong in my identification of which wannabe, political guru named Pierre Portelli was dishing out panicked advice.

A not too heartfelt, not altogether sincere, unsuitably standing and inappropriately unpanicked apology is in order to the Pierre Portelli who did not write this Facebook post.

I am certain instead he is not panicking. 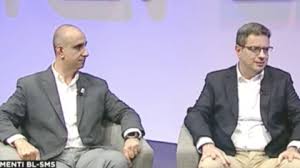 The Pierre Portelli (left) that most definitely did not post on Facebook to say everyone at PN should be standing to panic. Because he isn’t 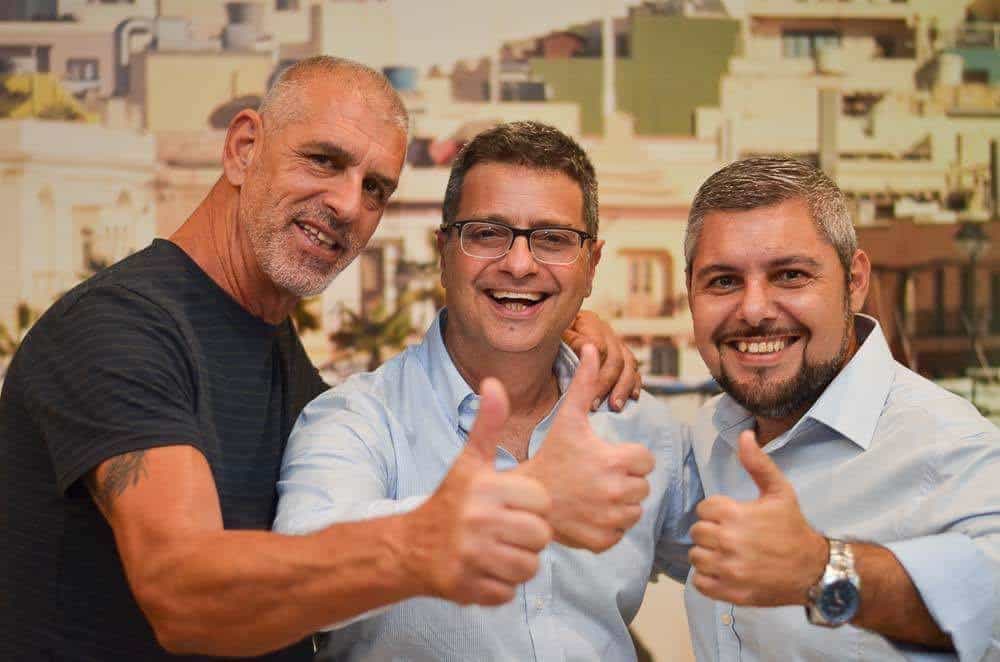 The Pierre Portelli (right) who thinks all PN supporters should be panicking. Because that’s a good thing.

PS: If you sent comments under the previous article wrongly attributing the quote to the other Pierre Portelli, and you still want your comment published after being appraised of the correct identity of the author of that post, please resend your comment under this thread.