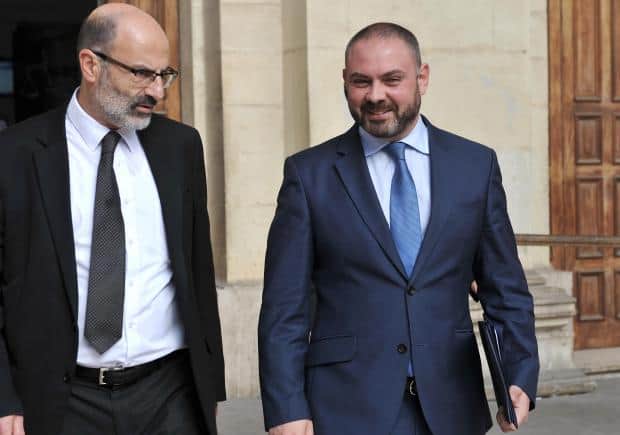 It is worrying though unsurprising that the government published statements that include lies on facts.

Firstly, the today’s court case does not belong to Simon Busuttil and Jason Azzopardi … inasmuch as it does not belong to Peter Grech and Victoria Buttigieg. Lawyers for parties in a court case are not the parties to a court case. This is a case between the government on the one side and Repubblika — a legally registered organisation constituted as a civil society body — on the other side. The government wants to ignore the existence of civil society and its right to contest its decisions. But as the Court decided today, this right is enshrined in the law and is the basis of the Court’s decision that this case is to continue to be heard.

Secondly, it is a lie that the Court has rejected Repubblika’s request for a reference to the European Court of Justice for a preliminary ruling. Quite the contrary the Court explicitly stated that it is not deciding on that question for now and will instead allow for more evidence to be heard. The Court also said it took into account the opinion of the Luxembourg Attorney General on the similar European Commission v Poland case and will therefore wait for the guidance from the decision of the European Court on that case.

No doubt every party to this issue will have there interpretation on what the Court said. This however does not give the government the right to lie on facts.

Repubblika is publishing copies of the Court’s decrees because after all they are the only evidence of what the Court decided … rather than the Government’s lies.

Previous:Repubblika has legal right to claim appointment of judges in breach of EU law. Case will be heard – Court
Next:Lying sod