There’s crazy. And then there’s evil. 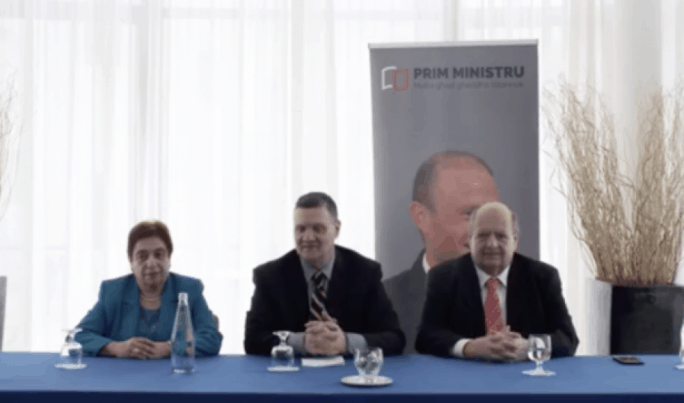 Yesterday I wrote about Frank Portelli’s fantasies about Daphne Caruana Galizia. Twenty-one months after she was killed in a car bomb he says he found out she accepted payments to influence what she wrote. Needless to say without any hint of how he could have come upon this idea. I don’t mean he does not produce evidence. I mean he doesn’t even say he’s spoken to someone who has spoken to someone who overheard someone say they heard of someone paying her. He’s like a John Carpenter character. He looks like Frank Portelli but is, in reality, a bloody shapeshifter that has taken his body.

No one needs to take over Emanuel Cuschieri’s body. The man practically invented industrial-scale slander. He was the voice of lying evil when there was still no Facebook to carry it.

Yesterday he thought it was a good time to bring up again the matricidal theory that Matthew Caruana Galizia cooperated with his mother’s assassins knowingly parking the car his mother would use the next day in a place where those who placed the bomb that killed her could reach it. Or maybe he placed the bomb there himself.

He says that and then commenters agree that this theory is certainly more plausible than the idea that someone else who was not her son might have killed her. From there, the hatred spreads. Not just hatred: this is madness, inhumanity, cruelty. This is pure evil.

The matricidal theorem is then ‘supported’ by the laptop claim: the grassy knoll of our own Dealey Plaza. Emanuel Cuschieri (and his faithful commenters) ask why Daphne Caruana Galizia’s laptop “ended up in Germany”. When what they should be asking is why the Maltese authorities, supposedly so keen to find out the motive behind her killing, did not accept the offer of the German police to access anything they might need in that computer.

None of this is new. You’ve read this drivel many times before and it is no less sickening for having heard it already. So why report it?

Because Emanuel Cuschieri — for which read the Labour Party — still repeats it. They’re not trying to convince me, or probably not even you, that Daphne Caruana Galizia was killed by her son.

On his mother, they repeatedly said she was a witch. They didn’t really think she was putting needles in dolls and brewing potions with eyes of newts. But they said it often enough to ensure that enough people didn’t think of her as a human being. That’s how all she said would, for those people, not be worth considering. And how for them she did not deserve to live.

Her son is being branded a mother-killer. True his mother did not deserve to live in these people’s warped thinking but witches beget monsters.

If you think I’m exaggerating any of this read what Emanuel Cuschieri is saying here and then go through the comments beneath.

Why is this important?

Because now I live in a country where a journalist has been killed. Why should I think this will not happen again? Especially when I know Emanuel Cuschieri’s paymasters want it.