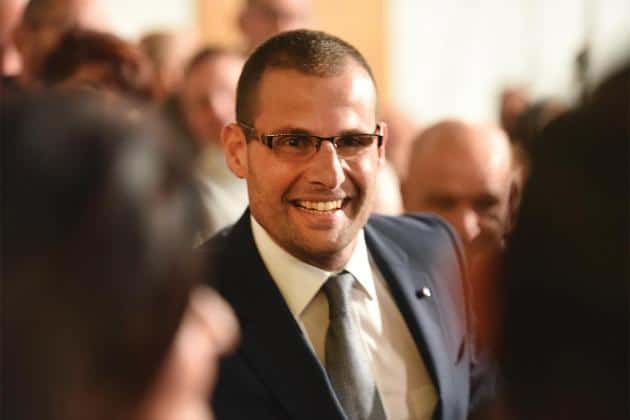 Robert Abela gave many press conferences in May congratulating himself for his “great success” of containing the covid-19 outbreak. He didn’t have to do much himself. He was fortunate to have inherited a health minister who was exceptional in his cabinet for being competent and aware of his responsibilities. And he was fortunate to have inherited a government department that unlike many others still works reasonably well and has largely dodged the ravages of 7 years of Labour government because Konrad Mizzi hadn’t got to them yet.

The real sacrifice, and this remains true in spite of the fact that it is often picked up in the insincere rhetoric of the government, was done by all those businesses who limped through the shut-down, the workers who took cuts in their income and the front liners who stepped up without concern for themselves. Robert Abela was lucky to have found a community with a sense of itself that protected itself from disease in spite of his confusing and contradictory discourse, rather than because of it.

As when the first wave hit, I will not try to replace the scientists and preach from my perch of incompetence what should or should not be done. But this perch is meant to assess the behaviour of politicians and that I will do.

Yesterday Robert Abela reacted to pressure to ban mass gatherings again. He retorted with a flourish that the newly cowed and timid Donald Trump would now hesitate to indulge in. His remarks reminded one more of Jair Bolsonaro, that sick mindless fuck that is supposed to run Brazil.

“Those fomenting fears whenever there is a new case stand no chance of creating panic,” Robert Abela was quoted by Times of Malta saying at the Labour Party’s general conference in Cospicua, on Sunday.

‘Fomenting’ is not an accidental choice of word. It suggests incitement, provocation and agitation. It implies that the basis of the concern is imaginary, concocted by evil doers as an act of sabotage. But the concern about mass gatherings and parties is not coming from the parliamentary opposition, say. Not much comes from there anyway these days. The concern and the calls for the cancellation of mass gatherings are coming from medical professionals, workers’ representatives, even business lobbies whose concern for profit is what the government is supposed to be protecting by throwing caution to the wind.

The facts as have been told to us are that the impact of opening up the airport to incoming travel has so far been negligible and very well contained. But the impact of parties – in pools or in streets; in hotels or in parishes – has been exponential and out of control.

We have now clocked double-digit infections in a single day. Let me take you back to last March. The moment one person was infected we were confronted with sullen instructions to start shutting down our social and economic existence. Now 14 get infected in a single day and the prime minister accuses those who wonder at the wisdom of allowing mass gatherings of seditious behaviour.

The mismatch is too wide to understand. In March, when a young girl tested positive after coming back from abroad, people were forced to quit their jobs because they needed to stay home with their elderly parents. Now people are called saboteurs for worrying when 14 people got the virus from dancing too close to each other in a hotel’s shallow pool or knock about drunkenly in honour of a saint they know little more about than their name.

Consider what’s happening in the Balearic Islands, a comparable competitor in the summer partying business.

In the beginning of July Mallorca was registering about 3 new covid cases a week. That was enough for the government to ban mass gatherings. Private parties are capped at 70 people if held outdoors; 30 if indoors. Face masks are compulsory for anyone over 6 years of age.

Ibiza’s covid rules designed this summer are taking a longer-term view. The island wants to prevent covid outbreaks, but it also wants to redirect its tourism activity to start managing the disorder and drunkenness that come with the party business. Pub crawling, party boats and jumping from balconies – which apparently is a thing – have been permanently banned. That’s along temporary rules that cap indoor seated activities at 100 people.

What’s the response of Malta’s tourism authority? Here it is. 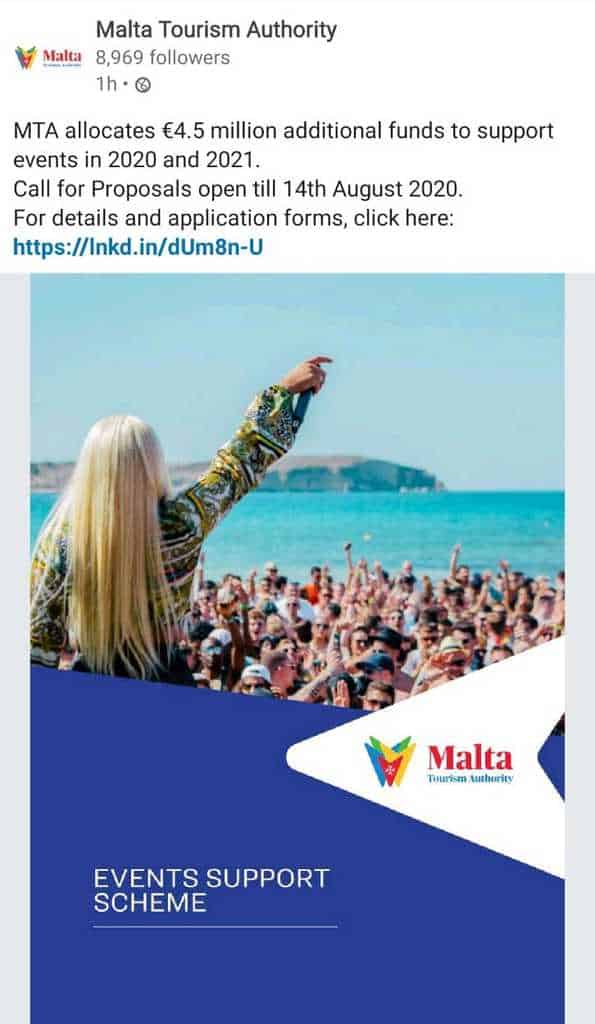 In financial services they warn you that past performance is no guarantee of future results. Robert Abela is not worried. Call me an instigator, but this does not look smart.