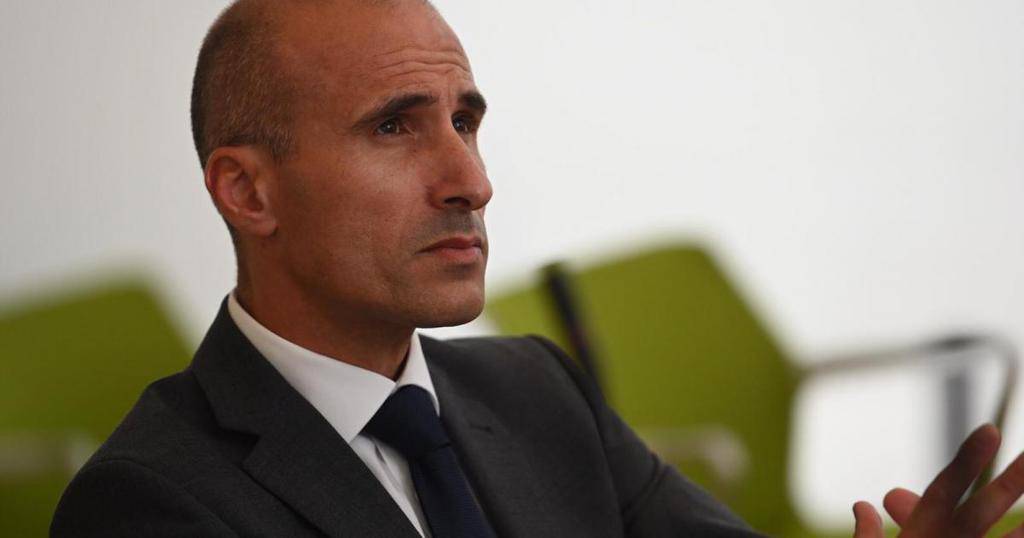 That the way the new Police Commissioner was selected was simply a bit of a smokescreen to salve consciences pricked by the Venice Commission’s Report is a given.

That the PN MPs forewent their opportunity to grill the anointed one is understandable, if to some minds (mine included) perhaps unfortunate.

That the it is up to Commissioner Gafà to prove to the world that he will live up to his fine words at his first press conference is likewise a given, in fact a statement of the bleedin’ obvious.

What I want to tackle in these brief lines, however, is the importance given to the fact that Mr Gafà is on probation for a year, rendering him subject to the whims and fancies of PM Robert Abela and his minions.

Our great leader was, in his previous life, an employment lawyer of repute. He knows, even more than many, precisely what the implications of probation under employment law are, namely that the employee lives and dies at the pleasure of the employer.

This is a matter of law, enshrined in the Employment & Industrial Relations Act. It is such a basic tenet of the law that it doesn’t even need to be specifically included in the contract of employment, it applies automatically, for a period of twelve months for upper tier people, in fact.

And you don’t get more “upper tier” than the Commissioner of Police.

This leads me to wonder whether making such a point of putting the clause in, when putting it in wasn’t required, wasn’t meant to be a clear “warning to navigators”, a reminder to Mr Gafà that his job wasn’t guaranteed.

I might doubt it, to be honest, many contract drafters tend towards the ‘let’s be safe and waste paper on the obvious’ frame of mind.

My doubts are rekindled, however, by the consideration that the normal employment law doesn’t necessarily apply to this sort of employment, so maybe someone was making a point after all.

That being as it may be, the question still arises: is there any reason (other than keeping the man in order, that is) why probation was placed in effect?

Even normal private-sector employment law allows probation to be excluded and in cases like this, where the appointee had already occupied a very, very senior position within the organisation, it would have been very, very normal to waive probation.

And even so, we’re not talking about a bottle-washer or a mid-level clerk here, where employers might want to retain hire-and-fire rights as long as they can. The higher up the corporate tree you go, the less protected you are. If your own boss loses confidence in you, you really have no choice but to take a walk, with or without compensation.

Conversely, when you’re Commissioner of Police, the fact that your “political master” has lost confidence in you might actually be a damn good reason to hang around and make his life hell. It might even be your duty to do that little thing.

So, all in all, this probation clause reveals more about the frame of mind of the Ministers, prime amongst them included, then they might want to think. It wasn’t needed, so they clearly wanted it there to protect their scrawny necks is the obvious conclusion.

And another thing which might not have occurred to them: the draconian effects of probation clauses aren’t as effective as all that in obscuring the real motives behind them being brought into play.

Oh, and an employer’s rights in the context of probation are trumped by the employee’s right not to be discriminated against, as Jonathon Ferris is claiming in his case against the FIAU.

Likewise, if push comes to shove, Angelo Gafà, should he be so inclined, would be able to push back against any politician who gets uppity.