The Nationalist Party is this weekend having a conversation with its death. Everything dies one day or the next. Famously the knight in Bergman’s Seventh Seal played chess with death to try to delay the inevitable. Will the PN manage to postpone its final hour? It all depends on how this chess game plays out. 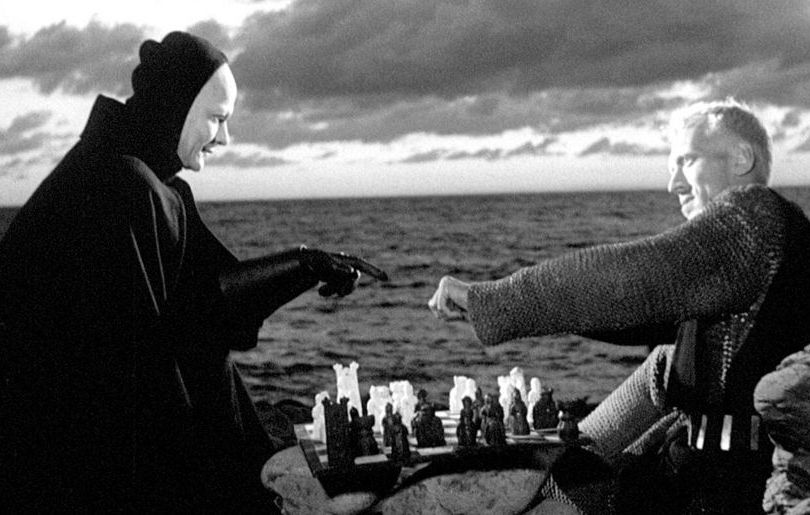 As Raphael Vassallo rightly premised, Adrian Delia can still win the upcoming ballots. In either scenario he needs to go through at least two, maybe 3 gauntlets. The first is this weekend’s vote. If the general council votes to force a confidence motion on Adrian Delia he’ll have won the day. There’s nothing easier than being the only item on the ballot list for party members. The second vote would be a one-man race and that’s easy to win.

If this is the end of the road for Adrian Delia, he is making his last stand in the same obdurate and destructive manner with which he conducted himself since he first showed up out of nowhere in June 2017. His campaign is divisive, his attacks on his opponents vicious and irreparable, his regard for the party’s future, for what happens after he wins or loses, utterly indifferent.

This series of posts is about the people who are sticking by him adopting this bridge-burning attitude wholesale. They have, rightly or wrongly, assumed that should the PN remove Adrian Delia there’s no future for them or none they want to live in anyway.

So like Magda Goebbels they have decided to destroy everything they can before destroying themselves.

Consider this smorgasbord of insanity that the Adrian Delia campaigners have been serving up. 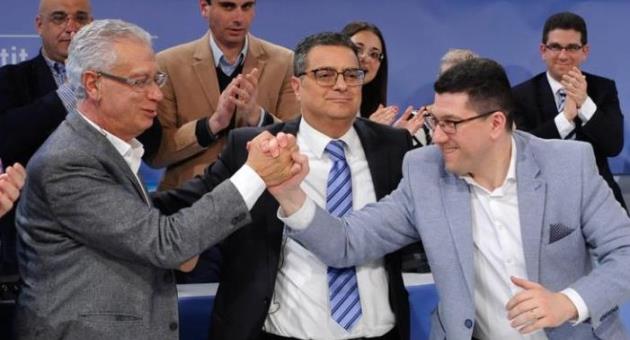