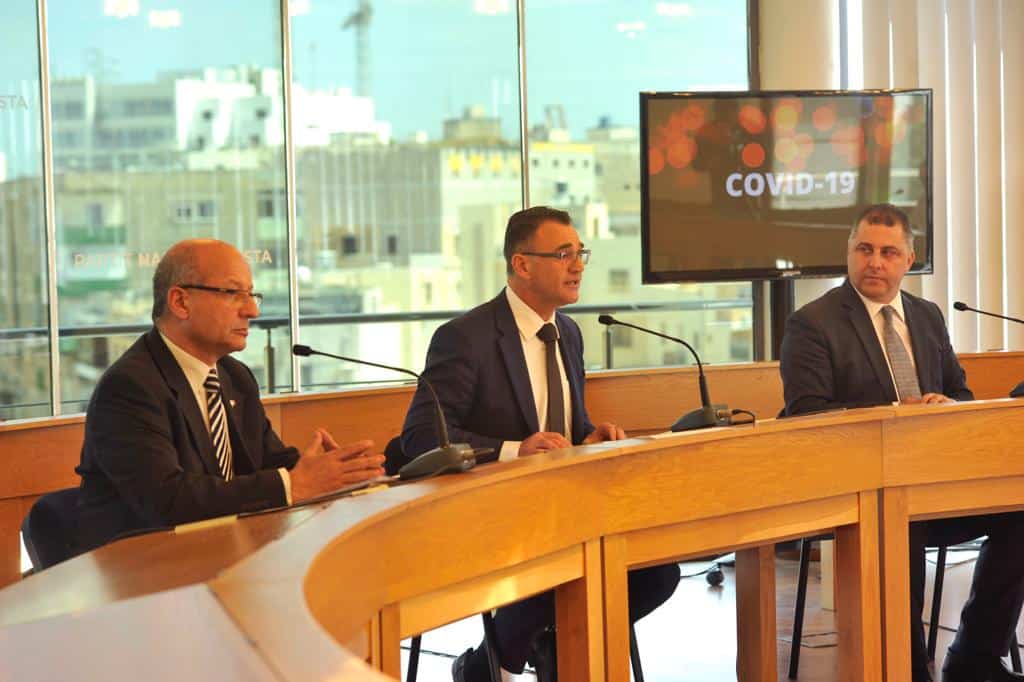 First, there’s this idea being promoted that PN councillors should not vote in a way that could mean Jason Azzopardi is right. In obvious coordination with One TV they have made Jason Azzopardi a figure of hate. They have lampooned him, slandered him, demonised him and isolated him.

The latest effort in this silly personalisation of their internecine mission is spearheaded by David Agius and Robert Cutajar who criticised Jason Azzopardi for daring to say aloud that he could have done much more in the public’s service as opposition MP if Adrian Delia let him. He said this when he was filing a private members’ bill last week about banning the use of private email for public duties that was stuck in Adrian Delia’s drawer for months. That’s together with a pile of other legislative initiatives that Adrian Delia was too lazy, too ill-informed, too distracted, too drunk or too compromised to consider.

David Agius and Robert Cutajar pointed out that most of the motions presented by the PN in Parliament are signed or co-signed by Jason Azzopardi. They don’t give the whole picture. Jason Azzopardi is the Energiser Rabbit of opposition politics. He is a workhorse, driven by initiative and an industriousness that is near incredible. The output we see is a fraction of what he would have done if only he was allowed. But Adrian Delia stopped him like the foreman who punishes the enthusiastic worker under his command because his productivity makes him look bad.

David Agius and Robert Cutajar know how a party should function properly because they’ve been in the PN far longer than Adrian Delia. They’ve seen what proper drive, initiative, political courage, honesty, determination and competence can achieve. But they also saw that this poor excuse for a party leader has given them importance at the expense of people far more capable than they are but that Adrian Delia considered a threat.

They’re not the only ones to target Jason Azzopardi.