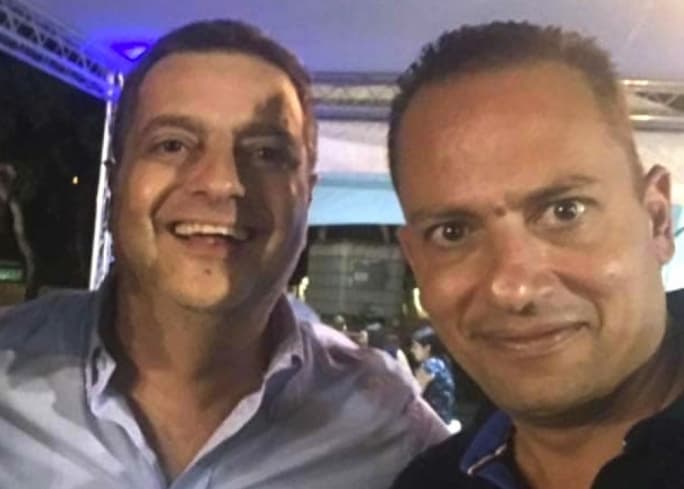 Then there’s André Grech on whom generally speaking the less said the better. But I could not let this post of his pass.

He bastardised Martin Niemöller’s famous quote about Adolf Hitler’s dismantling of freedom in Germany to adapt it to what he believes are his circumstances. This is perverse on so many levels.

André Grech and the rest of Adrian Delia’s harridans are not opposition campaigners resisting state oppression. They are incumbents in office who are in possession of the second largest political party on the island. They are facing a grass-roots rebellion which they are trying to resist to retain the power that they have. They have a TV station under their control, as well as the entire infrastructure of a political party that rightly belongs to the people trying to remove them as much as it belongs to them. They have the backing of the other party – the Labour Party. Their boss Adrian Delia is still Leader of Opposition because President George Vella saved him.

There’s no “they” coming for André Grech or his beloved Kap. There’s a vote that Adrian Delia may lose. And if he does, André Grech will have to wonder if he can eat up some of the terrible things he did or said in the past.