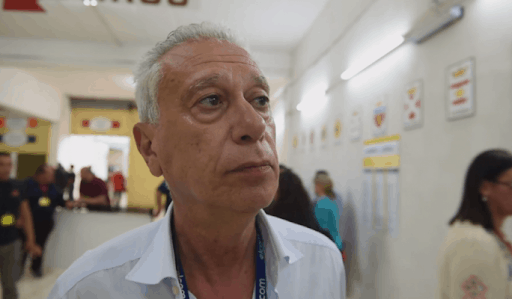 Dulcis in fundo: Robert Arrigo. The man is now quivering under the enormous chip on his shoulder. I’ve known Robert Arrigo’s political frustrations for decades. He always thought that his tourism business and his football club experience entitled him to high political office. He never understood why they rather worked against his chances. It never made sense for a hotelier to be a tourism minister, or tourism shadow minister, but that’s what he always wanted to do. And if Adrian Delia’s experience taught the country anything is that having been a president of a premier football club in Malta is not a great recommendation for politics.

He’s been visiting dwindling gatherings of eligible voters telling anyone willing to listen how bad his own parliamentary group has been to him. He’s skipped votes in Parliament his whip obliged him to attend, including on “historic” constitutional amendments he likely never looked at, to complain like a schoolyard snitch to anyone willing to listen. In answer to questions from this website he said he felt unwell during the voting sessions in Parliament but then felt well enough to attend these political gatherings the same evening. Whatever.

Robert Arrigo is speaking of people like Beppe Fenech Adami, Therese Comodini Cachia and others in a way that will make it impossible for a PN that is not led by Adrian Delia to incorporate him anymore.

Adrian Delia’s soldiers challenged death to a game of chess. And then they put a blindfold on.