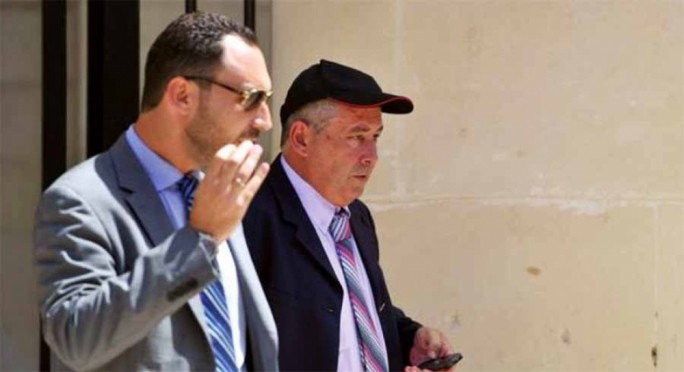 Il-Koħħu’s former lawyer testified today at the inquiry into Daphne Caruana Galizia’s killing. He said he knew he was in danger but the police denied him security saying that if they were to give him protection everyone would know il-Koħħu was spilling the beans.

But by then everyone knew il-Koħħu was spilling the beans. The police briefed Joseph Muscat and Keith Schembri about what Vince Muscat was telling them. And immediately after that briefing the threats from Alfred and George Degiorgio towards Vince Muscat started.

We know from other testimonies that Yorgen Fenech told Melvyn Theuma that Keith Schembri kept him informed. We know that Melvyn Theuma was extremely concerned when he heard Vince Muscat was talking.

Minn fuq. Upstairs. Who’s on top of the police chief? Where is upstairs?

The inquiry needs to ask Lawrence Cutajar that question. Did he mean Peter Grech, the Attorney General? If he does, Peter Grech needs to be called to explain because as it appears from today’s testimony Vince Muscat was telling the police much they never knew. Did he take that into consideration when he gave his advice?

To keep Joseph Muscat and Keith Schembri and Yorgen Fenech safe, more people were put into harm’s way. I have very little sympathy for Vince Muscat, though physical threats to his children in order to silence him are undesirable even when they happen to a cold-blooded murderer. But the danger spread to anyone interested in discovering the truth in this case: lawyers, journalists, police investigators, activists, opposition politicians and on and on.

That’s what happens when criminals capture a state. At some point, they will be perfectly happy to risk your life for the safety of theirs.

Previous:Time for Anġlu to drink the Petrus
Next:PODCAST: News of the death of the passport scheme has been greatly exaggerated