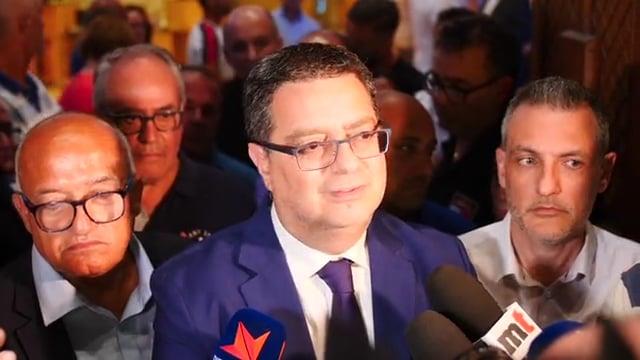 For now, we sit around wondering at the psychopathic tendencies, the megalomaniac delusions, the obliviousness to reality and Ċensu l-Iswed. For now, Adrian Delia insisting he will fight on limbless is a strange spectacle of a man in denial.

But there will be a time when we will wonder less at the man and more at the consequences of his actions. They won’t be pretty.

By dismantling the Nationalist Party, Adrian Delia is creating space to his left for the Labour Party to fill. ‘Left’ clearly does not in this context mean ‘socialist’ or ‘liberal’. Our political landscape is starved of ideas, let alone ideologies. The Nationalist Party under his leadership is ideologically nowhere. Labour has been gorging on neo-liberalism for years now.

By ‘left’ I merely mean the relative mainstream of politics, the vacuum which Adrian Delia is creating and which the Labour Party is happy to fill up. Or at least it thinks it does.

We see it that way because we’re stuck thinking of politics in Malta as a zero-sum game. Ours is like a poor sequel of Highlander: ‘there will only be two’. But reality is not like that.

Corruption in the Labour Party and the organisation’s failure to rein it in and punish it causes the Labour Party too to shrink. At a slower rate than the PN. And while the PN collapses in itself, the proper impact on Labour is delayed. But nothing will now stop the decline of our two grand old parties.

Seen from the future Adrian Delia will come to represent this transition to whatever comes next. He’ll be our own Augustulus Momyllus, Richard II, Pu Yi, the last emperor who inherited a kingdom and lost it because of misrule.

This will not be Anġlu Farrugia’s fantasy of a Thousand Year Labour Reich. It will not be Mark Anthony Falzon’s comforting though delusional desire for “a thousand years of Labour, opposed in a sustained and effective way by whoever”.

There are signs of this everywhere.

There’s worship of the army: misguided, unjustified, disproportionate and vile. Malta’s Tiger King handing out flowers to soldiers is funny and strange. Magistrate Joe Mifsud speaking from the bench and saying that accusing soldiers of anything, right or wrong, should be criminalised is the dawn of fascism.

There’s fear of the other. Little old ladies scared into thinking young black men would give them Covid is sad and stupid. Someone like Michael Zammit Tabona thinking that 1.35 billion Africans are congenitally incapable of stopping at a red traffic light and saying it aloud is a collective pathology.

Here’s another one by this genius. 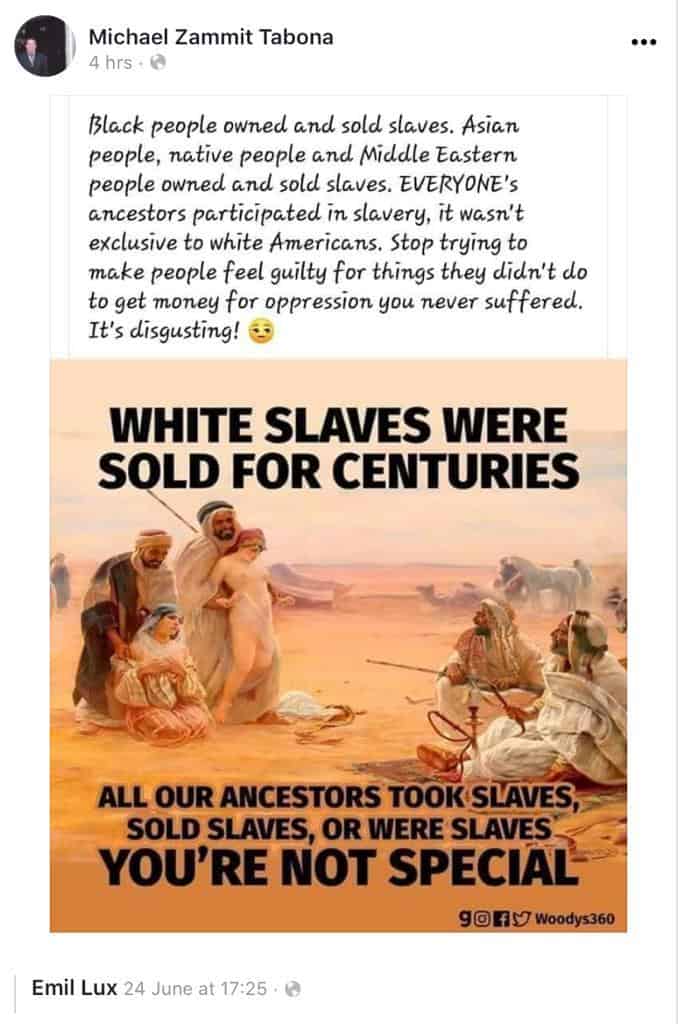 There’s hatred of dissent. Ċensu l-Iswed growling at the camera rightly assuming that anyone watching him thinks he’s a thuggish loon is trivial. Simon Mercieca, a historian with a PhD from Sorbonne, going on TV to say he’s “scared of foreign interference” and that people disagreeing with Adrian Delia must be “funded by outsiders” is a rush back to the 1930s. More on this in another post later today.

Do I need to say there’s pervasive state capture, weak institutions, a collapsing media landscape, state-funded propaganda and the silencing of journalists by state-sponsored murder?

This is what comes after the collapse of our democracy. For now, we wonder what motivates Adrian Delia to sustain this sort of pressure and stay on as PN leader when nobody wants him to, when his chances of electoral success are zilch, when there is nothing for him that we can see except humiliation and ignominy. We wonder at what secret benefits there must be hidden to compensate for the very visible price.

But waiting in the wings for the ancien regime to fall in ruin are those little Nazis we laugh at for their mad harangues and their black Maltese crosses emblazoned on Albert Speer’s flag. This too is what Adrian Delia is responsible for. The dissolution of the Nationalist Party creates the vacuum that the extreme right will enthusiastically fill. And when that happens the ennui of democracy will be a fond and painful memory. 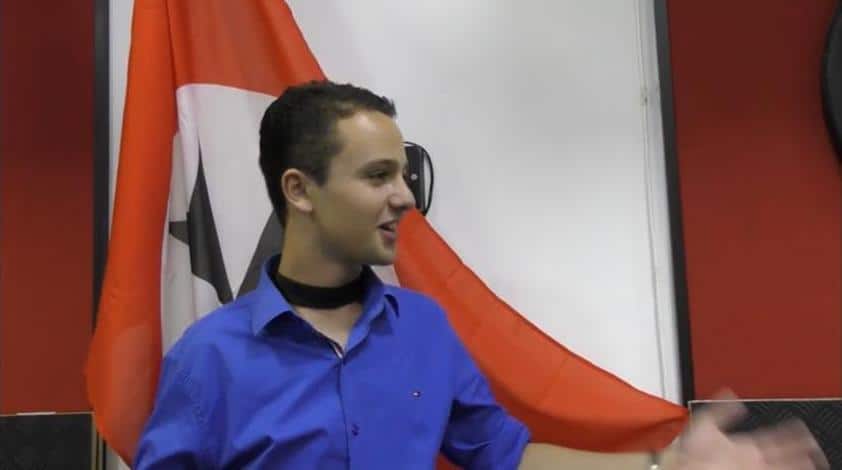