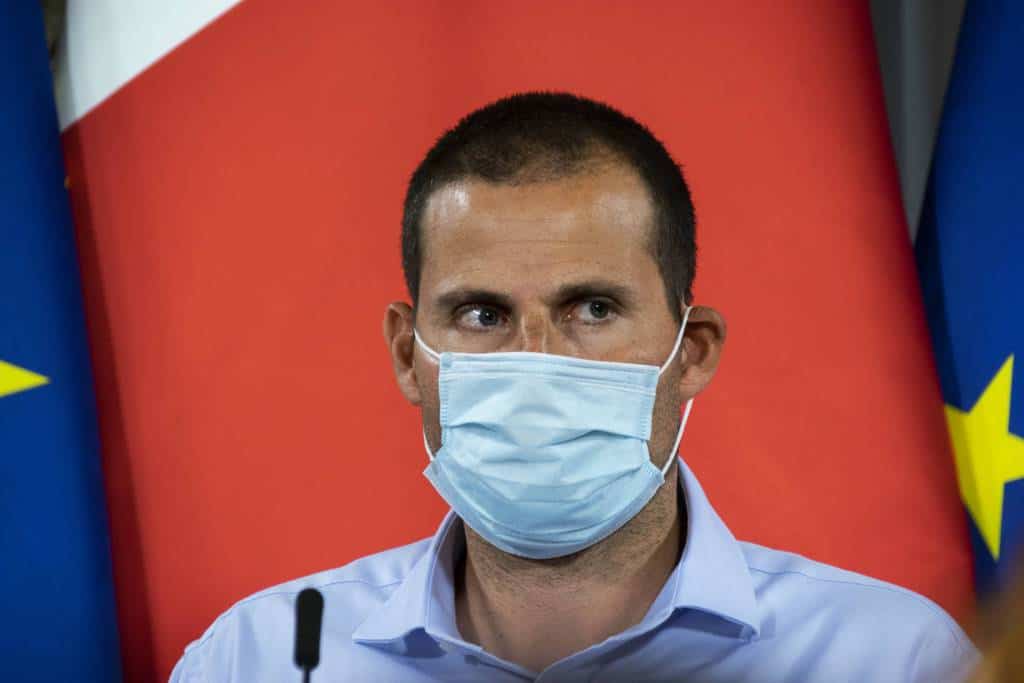 Two days ago Robert Abela told journalists they could ask him 100 times whether he sat on the cabinet meeting that decided on whether to pardon Vincent Muscat, il-Koħħu. His answer would remain unchanged. He’s bound by cabinet secrecy and you couldn’t get the information out of him whether you threw a light on his face or tried a bit of waterboarding. There’s a video of this, linked here on this Times of Malta report.

Never one to take no for an answer Jacob Borg asked Robert Abela again today. It wasn’t a very long interrogation. All the official secrecy that sealed Robert Abela’s lips two days ago, fell away today.

Predictably he confirmed he did not stay out of the cabinet meeting that took the decision even though he knew that Vincent Muscat was proposing to testify against former clients of Robert Abela in a murder case.

“I am convinced the decision taken is the right one.” That may very well be, prime minister. But that’s not why ministers are required by their code of ethics to step back when decisions need to be taken that concern individuals that are close to them. Some of us may be willing to accept that Robert Abela is capable of taking a decision without considering its impact on his former clients. But some of us may not. Ministers must be seen to be acting purely in the public interest, not in the interest of their friends and the friends of their friends.

And this specific case is even more delicate because here, due to yet another fluke in our constitutional design, ministers took a decision that concerns the interest of justice. The consequence of their decision has an impact either way on whether people that are responsible for murder go to prison or walk free.

And who do we have taking these decisions? An infant who two days ago solemnly vowed never to reveal a secret even if he was asked to 100 times, but two days later answered the same question when he was asked it a second time.

Previous:The return of Gozo General to the public would be another “Daphne Was Right” moment
Next:The Sunday Times: Can we have a parliament?