Maltese company Elemento, registered in Malta since 2015, is in the list of target people and companies issued by the US treasury for evading US sanctions against Venezuela.

The US Treasury says that Elemento purchased oil from Venezuelan state-owned petroleum company PdVSA and then resold it to other customers on behalf of Elemento’s sole owner Italian national Alessandro Bazzoni who lives in Switzerland. 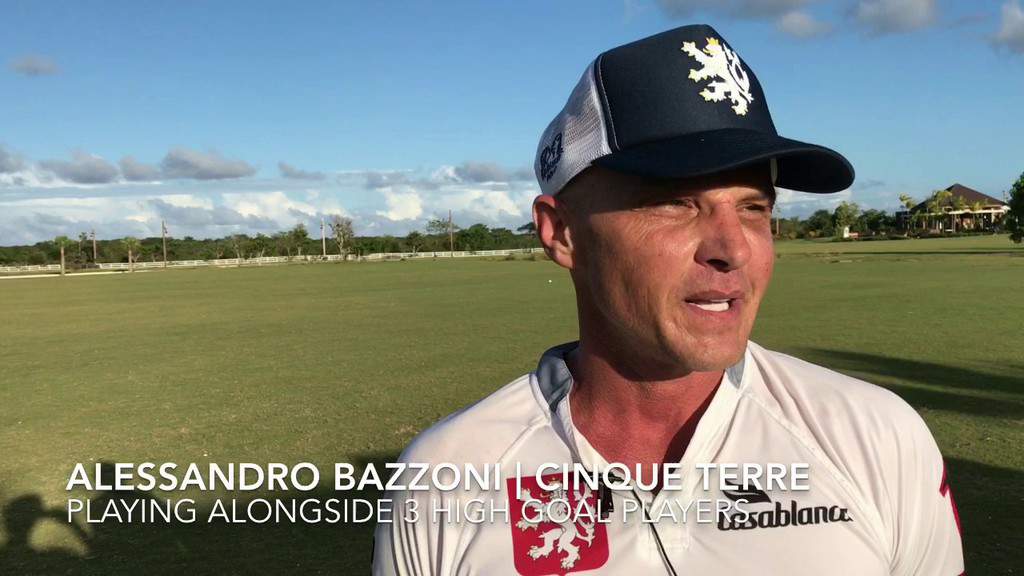 The American government said that between July 2019 and July 2020, Elemento lifted and brokered the sale of at least five shipments of Venezuelan-origin crude oil supplied by PdVSA, several of which were coordinated directly with Mexican company Libre Abordo or Swissoil, a Geneva-based company. Both clients are also targeted for by the Treasury Department.

The US government has designated the Maltese company for operating in the oil sector of the Venezuelan economy and because it has “materially assisted, sponsored, or provided financial, material, or technological support for, or goods or eservices to or in support of, PdVSA”.

A former shareholder of the Maltese company is Venezuelan national Francisco D’Agostino, also named by the Treasury Department. Franscisco D’Agostino is the son in law of Victor Vargas, widely considered “the most corrupt banker Venezuela has had in the last 30 years”. 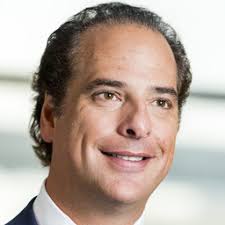 Venezuelan investigative journalism website infodio.com says that “Vargas has been all over the news recently for disappearing close to $1 billion worth of depositors’ money.”

“D’Agostino is blue-blooded royalty when it comes to Venezuelan corruption,” the website says.

News of investigations into a Malta-connection with corruption and embezzlement in Venezuela first emerged in August 2018 when The Miami Herald reported that Venezuela’s president Nicolas Maduro was under investigation in the US for a $1.2 billion money-laundering case in the United States. 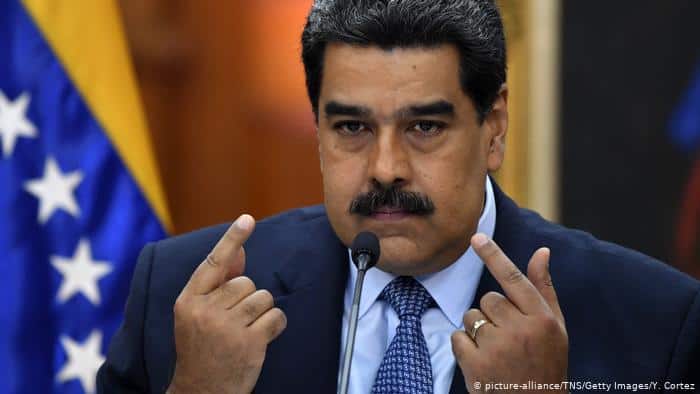 A criminal complaint filed in the Southern District of Florida by the FBI referred to a “European Financial Institution 1” that was part of the conspiracy to embezzle and launder funds from the Venezuelan state-owned company.

The economy of Venezuela is dependent on its petroleum industry but it has been in a state of total economic collapse since the mid-2010s.

The USA, the EU, Canada, Mexico, Panama and Switzerland have applied sanctions against people associated with the administration of Nicolas Maduro in response to repression during the 2014 and 2017 Venezuelan protests, and activities during the 2017 Venezuelan constituent assembly election and the presidential elections of the following year.

Since January 2019 the US has applied additional economic sanctions in the petroleum industry.

Previous:GUEST POST: The epitome of arrogance
Next:When in doubt, blame the black man