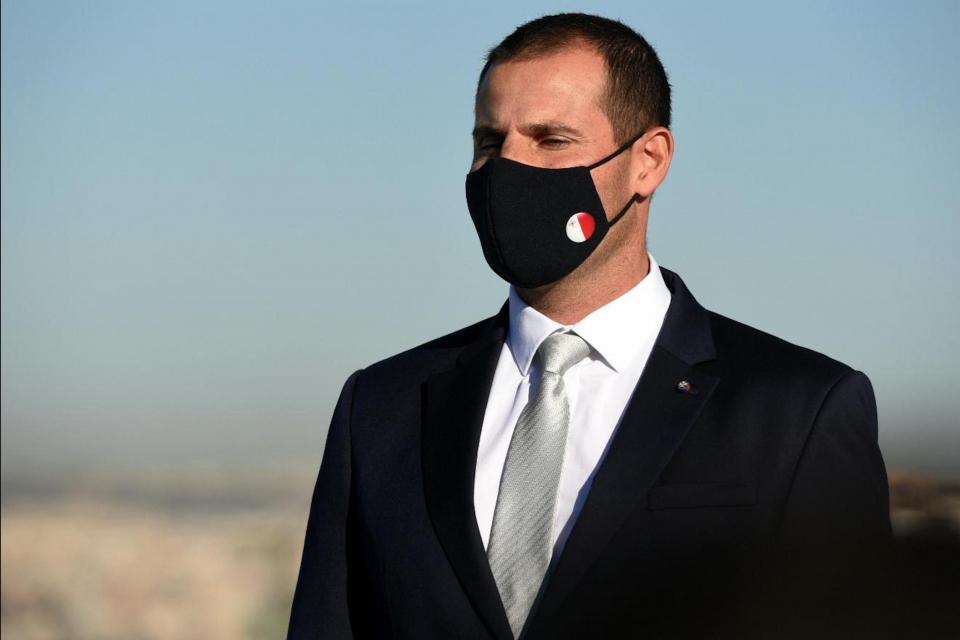 He spoke yesterday about a statistical decline in the crime rate dodging the rather straightforward explanation that like any other business, crime has slowed down because of a pandemic that is going on. We had months of lock-down with uniformed enforcement agents sprawling around in near-empty streets. Hardly the environment in which criminal activity could go unnoticed.

Like every other business, crime was homebound. Official data shows that crimes related to computer misuse and domestic violence shot up in the covid year.

These are all indications that changes in crime rate figures had absolutely nothing whatsoever to do with government policy or action and everything to do with external circumstances, specifically the pandemic.

The prime minister did not say how law enforcement shifted gears to address the criminal activities that thrived in the covid context. Because it didn’t. Wives and children were battered in greater numbers but that wasn’t going to be what Robert Abela was going to speak about. He was not going to speak about people’s right to feel safe indoors.

Robert Abela instead spoke about “people having the right to feel safe outdoors” blaming the black bogeyman for the ills of society. He recalled how he had pledged months ago “that those impacted the most by migration will not be scared to go out of their homes. It was not right to have areas that suffer from disproportionate pressure of migration”.

He wasn’t speaking about pressure on infrastructure, or population density, or poverty and deprivation, or of lack of space and resources in school in poorer areas, or on long queues in health centres, or buses running without sufficient capacity to meet demand. These would be “disproportionate pressures of migration” a prime minister would be in order to speak about and explain how he meant to address.

But the context of his speech was “security”. That migrants scare people and cause them not to feel safe outdoors. That migration is a “yearlong problem”, not a social reality it is his job to address to make everyone’s life better.

Like everybody else, migrants cowered in isolation at home during the pandemic. They lost their jobs, struggled to help their children keep up with schooling, missed out on healthcare because covid was prioritised over other needs. But they’re black so for the prime minister their sufferings and struggles are not worth his consideration.

Instead, he speaks about taking them off the streets so their white neighbours, including the wife-batterers, the child abusers and the computer misusers, have no reason to feel fear when they’re out of doors.

This institutional racism is monstrous. It recalls remarks Donald Trump had made when he spoke about the parts of London he imagined white people were too scared to go to. Except no one has kicked Robert Abela out and his white supremacist fans still run this show.

Previous:Malta company targeted by US government for dodging anti-Venezuela sanctions
Next:Having a Commissioner for Standards presumes we have standards. Think again.