Robert Abela’s life hacks: If you don’t like what your doctor tells you, fire them. 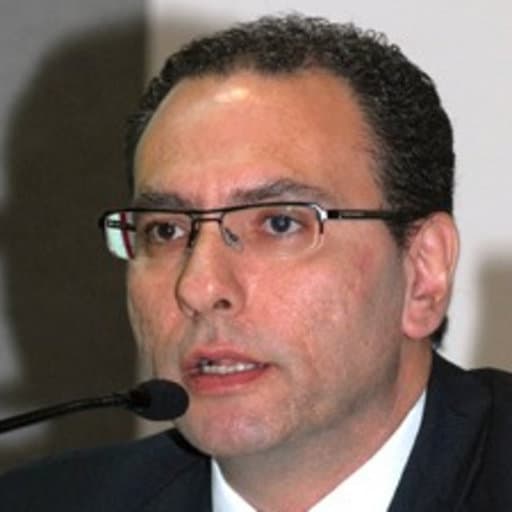 According to the doctors’ union Kenneth Grech has just been taken off the anti-covid team because he gave the government advice they didn’t like to hear. He was of the view that schools should remain closed for some time after the Christmas holidays. Given that the pre-Christmas infection rate of 50 a day has now shot up fourfold, you would think that is not entirely insensible.

Apparently, Kenneth Grech is being blamed for that fact that the MUT found out that had given this advice in writing to education supremo Frank Fabri and to representatives of church schools (that are also funded by the state).

It would seem the government is transferring Kenneth Grech away from the frontline because they are assuming he leaked his own advice to the MUT.

The government would like us to get lost into a debate on whether Kenneth Grech would have been right to leak his advice to the MUT, once it was ignored, or if it is right for the government to punish him. We could be having a debate about whether Kenneth Grech breached civil service secrecy and should be whacked or he should be feted for heroically blowing the whistle on an administrative decision that in his conscience he views as against the interest of public health.

But let’s not get lost in that debate just yet.

The issue we should be talking about is the opacity in the government’s handling of covid. Why is the medical advice of the coordinator of the covid-19 public health response team to schools a secret matter? Why is the medical opinion of one of the most qualified scientists on the public payroll something parents of children being sent to school should not know about?

Why is it that the government is imposing a one-message uniformity on its public health decision-making and communications, or rather why is it that the opinion of the medical professionals about restraining contagion not the first and most overpowering consideration when deciding what that one-message should be?

We already have much reason to doubt the government is looking out for our health. Now as far as they’re concerned all that really matters is how this is going to affect their polling. Now we are seeing the government telling its own doctors to do as they’re told and to speak what they’re told to say, or they’ll be taken off the covid case, by far the biggest public health challenge in decades.

How can we trust public health doctors speaking to us if the ones that are left to advise us are there because they haven’t yet said anything that might irritate Robert Abela?

I have every sympathy with the doctors’ union’s arguments in defence of their colleague. There will be time to speak about the unfairness of how he was punished simply for acting on the basis of his professional opinion. But right now we have bigger fish to fry.  Can the doctors who have not yet been transferred away from the covid-19 response team tell us whether they’re still in that department because Kenneth Grech was wrong or because they are happy to take medical direction from Robert Abela?

And there’s a step up from Kenneth Grech. That’s Charmaine Gauci who was and is his boss. Does she think that advising caution when exposing children to the risk of exposure from covid is a punishable offence? Is that her professional opinion? 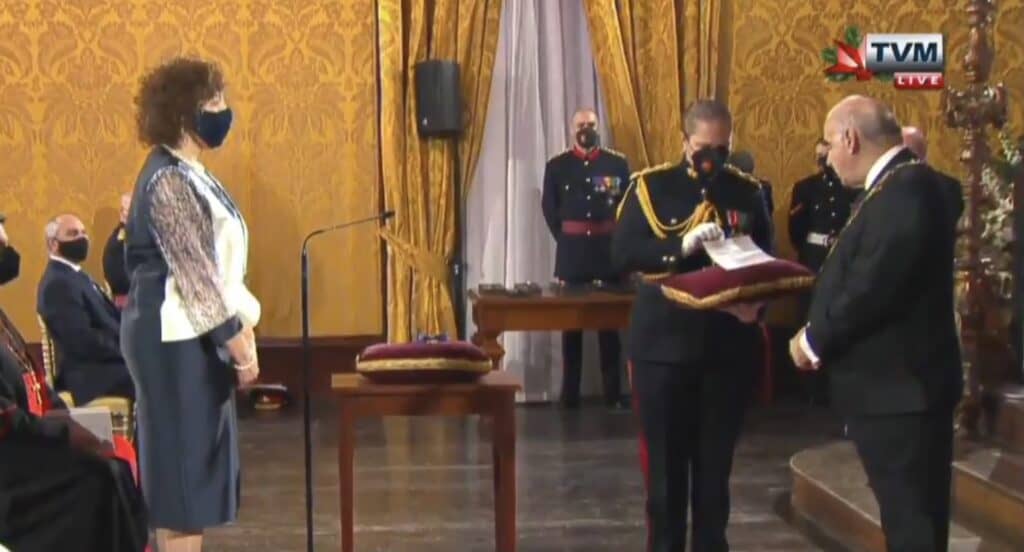