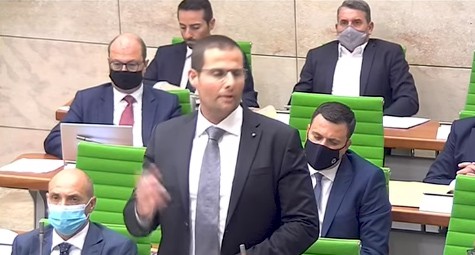 Robert Abela fancies himself as some sort of chess master, out-thinking everyone, always 7 moves ahead. But the Gavin Gulia situation has landed him in yet another muddy mess he should have anticipated.

Gavin Gulia justified the ending of his 5-minute stint in parliament on instructions from the prime minister to stay on as tourism authority chairman. ‘Il-Prim riedni’ as hopeless electoral candidates too often say.

But then they realised they fucked up. The moment Gavin Gulia became an MP having parted his lips from a crucifix as he knowingly took a false oath swearing to uphold the Constitution, he became ineligible to be chairman of the Tourism Authority.

You see, the Malta Travel and Tourism Services Act that sets up the Malta Tourism Authority says the chairman of the authority must be a member of its board but it also says no Member of Parliament can be a board member.

Could this be more absurd?

The Opposition has just pointed out that the position of Tourism Authority chairman can no longer be filled merely by order of the Tourism Minister. The law now requires the government to refer the nomination to a parliamentary committee that scrutinises appointments to important public service positions.

This omnishambles is a product of the completely unjustified confidence Robert Abela has in his own abilities. It is clear he spoke to no one about this, no one that could help me go about things the right way.

Consider these two social media posts by his Deputy Leader for Parliamentary Affairs – Chris Fearne – and his party whip – Glenn Bedingfield. Between them the two are responsible for the relationship of the government with parliament and the management of the Labour Party’s parliamentary group.

These posts celebrating Gavin Gulia’s ascension show they had no idea he was, on Robert Abela’s instructions, planning his infanticidal suicide. Chris Fearne welcomed Gavin Gulia aboard which he wouldn’t have if he knew the guy was just passing through. 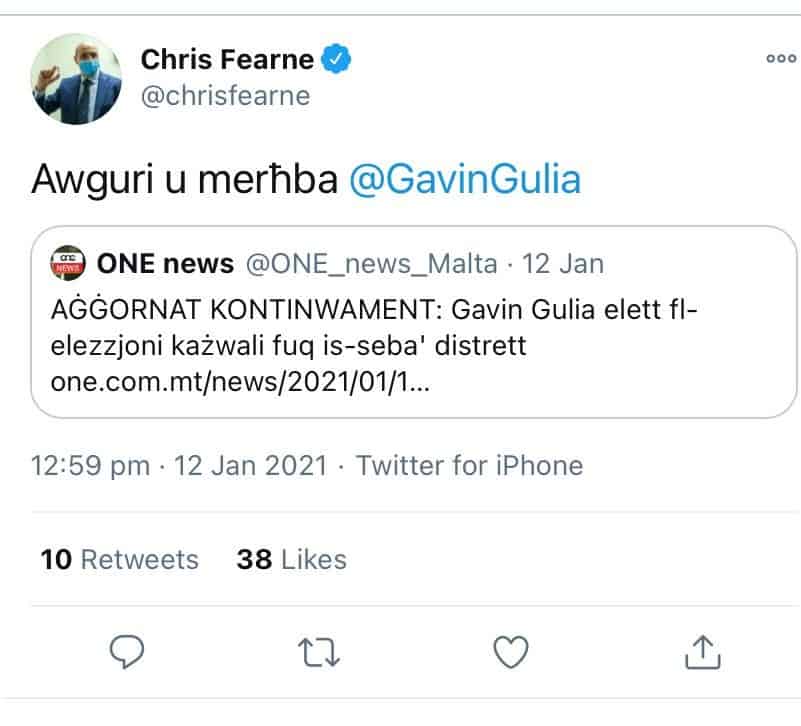 But even more supremely ironic is Glenn Bedingfield’s post celebrating the single transferable vote system, the people’s prerogative of choosing their MP (rather than their party doing it for them) and the undoubted privilege of serving the public as their representative. 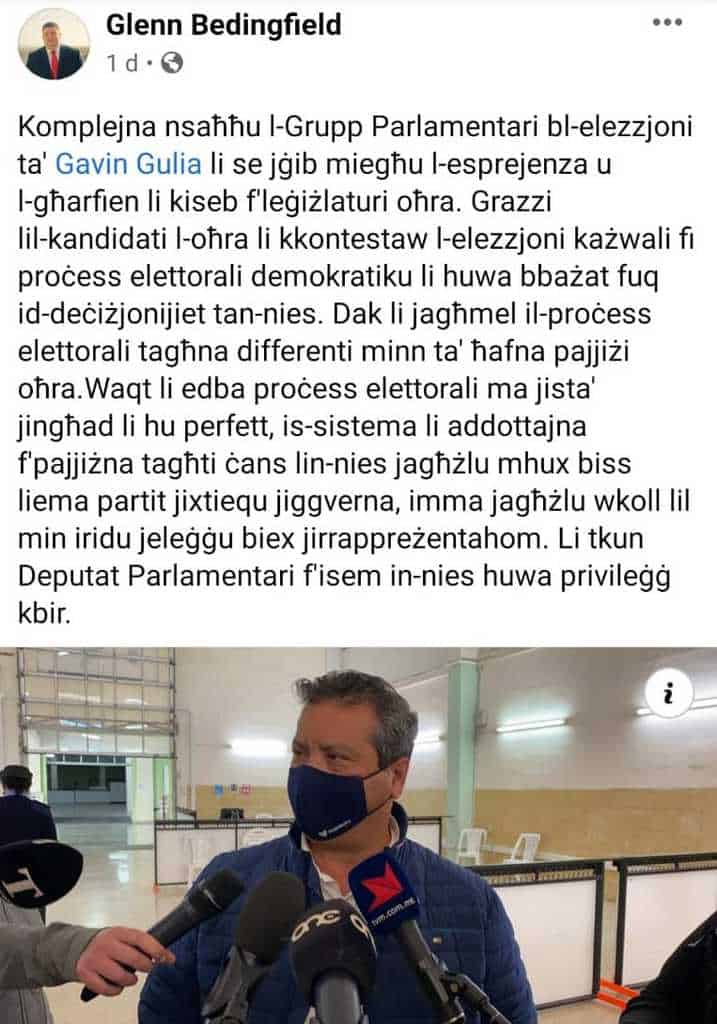 He may have thought so but he would have kept that thought for another propitious occasion if he knew his party leader was about to defecate over the people’s prerogative and wipe his arse with the MP’s privilege of serving the public.

Could this be more absurd?

Previous:PODCAST: It’s not about ‘deserve’
Next:GUEST POST: “Because Joseph can bring about the change we need”