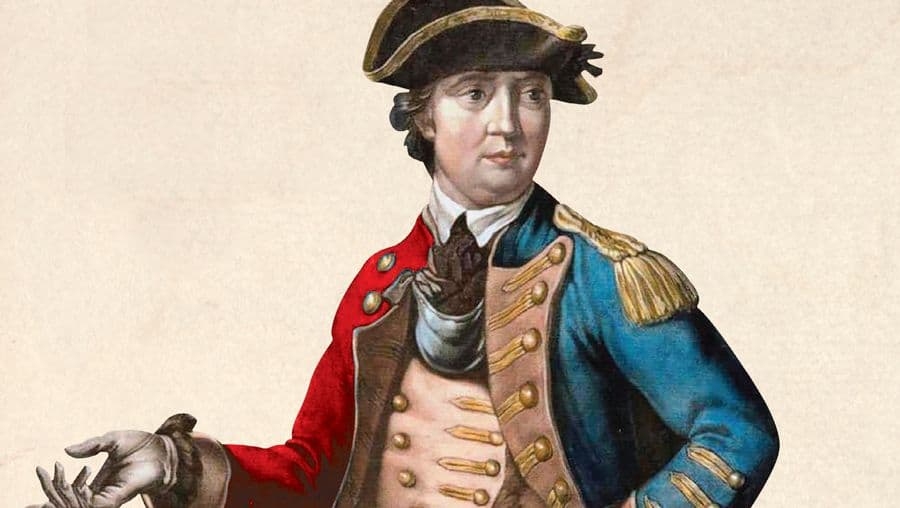 Yesterday’s podcast was not kind to Jeffrey Pullicino Orlando. It wasn’t intended to be. I wrote that I felt he deserved the humiliation he was served by the people he imagined were his new friends. I wrote that it is the fate of turncoats that the only people who are likely to trust them less than the friends he betrayed, are the people he betrayed his friends to.

I never expect anything I write to meet unanimous approval. But I find it fascinating that two people seem to have taken the point about the tragic and inevitable fate of turncoats to heart to the extent that they felt they needed to let off steam on their social media accounts: John Bonello and Franco Debono, two turncoats.

And then there’s another rant by Simon Mercieca. He’s no turncoat. He’s the guy who must be believed when he says George Soros funded the removal of Adrian Delia, Bill Gates created the coronavirus to take over the world, ‘Ħaqq Alla’ is suitable for polite conversation, Yorgen Fenech was the victim of a frame-up and Matthew Caruana Galizia killed his mother. Today’s story is that Manuel Delia coats his doorstep in dog shit.

PS: For the benefit of those without a doctorate in history, the picture shows Benedict Arnold who switched sides in the American War of Independence betraying the rebels (who fought in blue coats) to fight for the colonists (in red coats), after whom the word turncoat is used to refer to people who switch sides.

Previous:MFSA appoints associate of lawyers for Pilatus directors to administer their bank
Next:The return of Gozo General to the public would be another “Daphne Was Right” moment