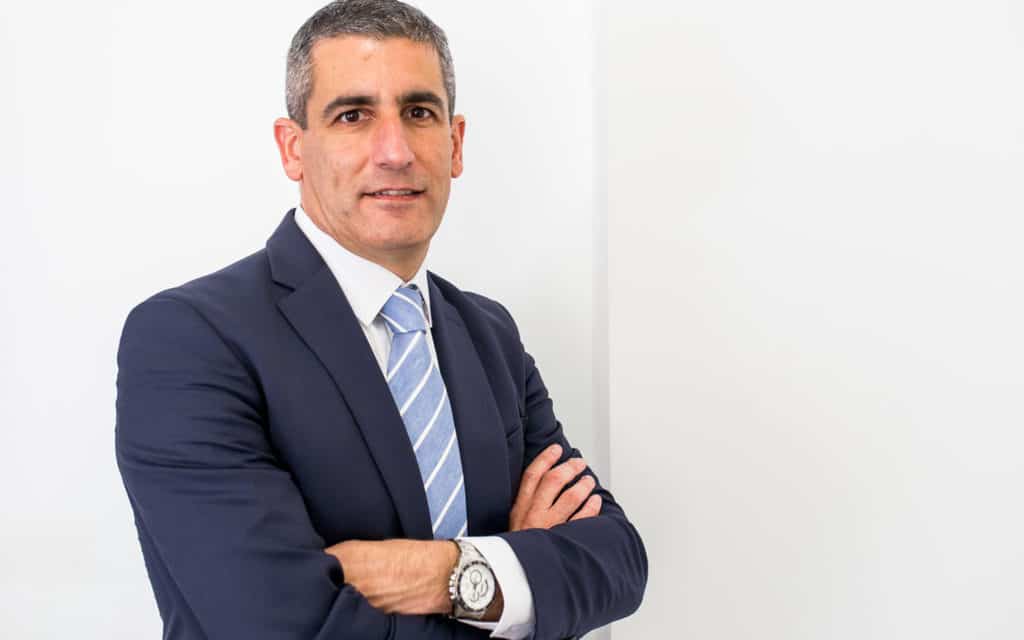 The MFSA this week announced a replacement to US citizen Lawrence Connell who resigned from the position of “competent person” at law to oversee the affairs of Pilatus Bank. The new appointee is Robert Ancilleri, an accountant who is also in business with Kevin Deguara and Jean Karl Farrugia, partners of law firm DF advocates. DF Advocates represents Pilatus Bank and has made public statements on the intention of the directors of Pilatus Bank to sue the MFSA for damages after it put Pilatus bank under administration.

Robert Ancilleri was appointed after Lawrence Connell resigned from the position he was hired to in March 2018 when the MFSA seized operations of the bank from its owner Ali Sadr Hasheminejad. At the time, Ali Sadr was detained in the United Stated by the FBI charged for bank fraud for events occurring before Pilatus Bank was set up.

Lawrence Connell resigned after a US court denied a request by Pilatus to summon him to a US court to testify in discovery ahead of a US lawsuit by Pilatus against the European Central Bank and possibly the MFSA for damages after the bank in Malta was closed.

Immediately after the Egrant inquiry said it found no evidence Joseph and Michelle Muscat used Pilatus Bank to receive bribes from Azerbaijan in July 2018, DF Advocates announced they would “explore avenues for legal redress” for the losses they suffered when their client’s bank was shut down.

DF Advocates said at the time the Egrant inquiry “laid bare the political machinations that have destroyed Pilatus Bank without good cause and absent any basis in fact”.

The following October the firm represented the bank and its director in a court application against the MFSA saying the regulator acted in bad faith. They asked the court to declare the regulator’s action against it illegal and to pay them compensation for damages. Should Pilatus Bank win such a suit compensation would be in the tens of millions.

Among several other complaints, the firm told the court Pilatus was having to pay $50,000 a month for the services of Lawrence Connell which they deemed excessive.

That case is on hold pending legal action taken by Pilatus outside Malta contesting the decision of the European Central Bank to close it down.

A “competent person” appointed by law acts independently of the bank’s owners or management to ensure public interest in the handling of the bank’s effects. The position exists for situations where the regulator (the MFSA) cannot trust the bank’s owners and management to work in a way that complies with the law. The “competent person” is given the power to work in the interest of depositors, creditors and the government itself because the bank’s directors cannot be trusted to do so.

Read more in the series that appeared on this website by Godfrey Leone Ganado linked here, here and here.

But the MFSA has now appointed as “competent person” the business partner of the firm representing those directors who are saying that the MFSA’s intervention into Pilatus Bank was illegal and they should be compensated for the money they lost as a result.

The new appointee, Robert Ancilleri therefore has a manifest conflict of interest because he’s in business with Kevin Deguara and Jean Karl Farrugia, the senior partners of the law firm representing the directors and owners of the bank he is supposed to oversee. 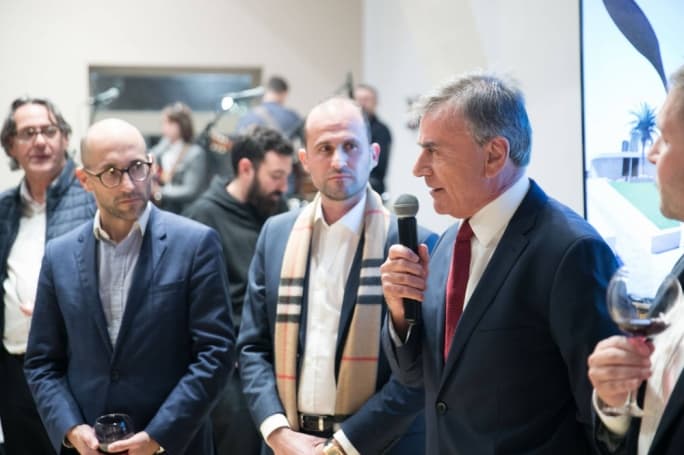 Since February 2020, Robert Ancilleri is in fact a non-executive director of DF Consultancy Services Limited, a position he was appointed with the approval of the MFSA. The other directors are Kevin Deguara and Jean Karl Farrugia.

DF Consultancy has the same address at il-Piazetta in Sliema as DF Advocates the law firm and is registered as a fully-owned subsidiary of two holding companies owned by Kevin Deguara and Jean Karl Farrugia.

The two lawyers are no strangers to controversy. In July 2013, the then head of the privatisation unit Emmanuel Ellul resigned in protest when Minister Chris Cardona intervened to over-rule a tender process and forced the Unit to hire Kevin Deguara and Jean Karl Farrugia to represent the government in the controversial granting of two casino licenses.

Kevin Deguara also represented Hani Hasan Naji Al Salah from Sadeen, the Jordanian company running the American University of Malta. And together with his law firm partner Jean Karl Farrugia he has put up a 28.7% stake of a €32 million premium for a century-long lease on a prime site at Smart City, for the real estate project branded as Shoreline.