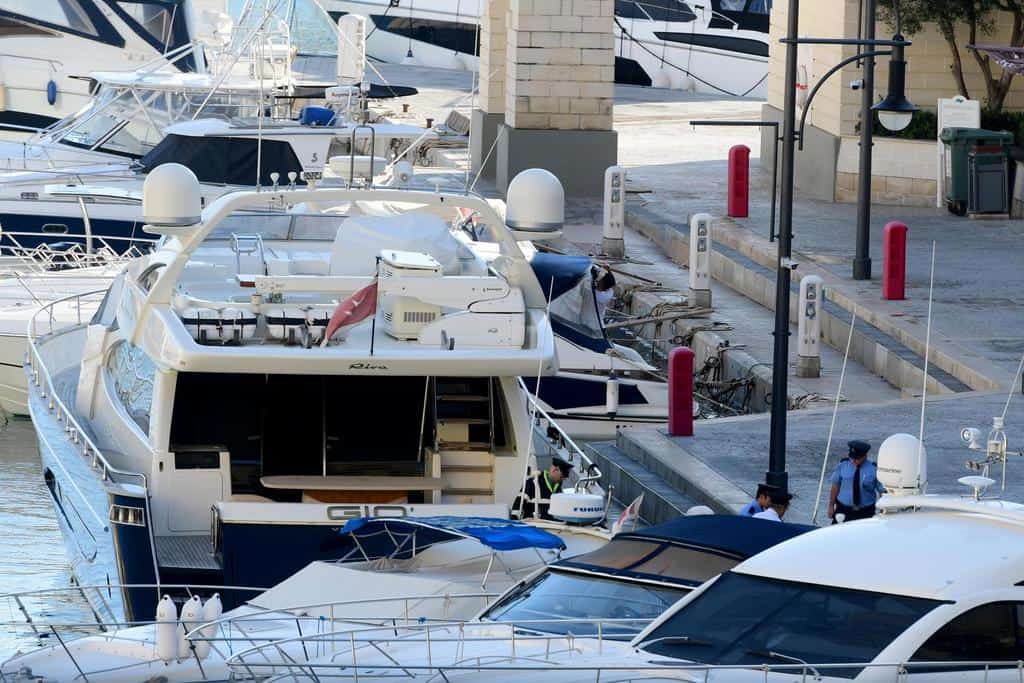 Some time ago Simon Mercieca said he was shocked at me for saying that I would ignore recommendations by the magistrate hearing the evidence against Yorgen Fenech that asked that only news organisations (and not individuals) report on the proceedings in court and then only to report the facts, not to discuss them.

Simon Mercieca said it was a travesty that I seemed to believe I had some divine right to write about Yorgen Fenech’s case but others (such as him) do not.  I say “Simon Mercieca says” because the piece carries his signature. It is one of the few articles on his blog written in the English language. In fact, articles about Yorgen Fenech on his blog are mostly in English, a language with which, I am informed by his colleagues, Simon Mercieca is not known to be entirely comfortable. These blog posts of his though, seem written well enough.

In spite of his shock just two weeks ago that I said I would be guided by the law on the exercise of my duties as a journalist whilst covering the proceedings against Yorgen Fenech, rather than Magistrate Rachel Montebello’s recommendations, Simon Mercieca yesterday, though manifestly an individual, not a news organisation, commented on the criminal proceedings against Yorgen Fenech.

He didn’t comment as much as he concluded. He read, he said, reports of the evidence given by Inspector Keith Arnaud on why the police believe Yorgen Fenech needed arresting because his phone chats looked like he was planning to make a run for it. Simon Mercieca, however, ruled yesterday that the same evidence Keith Arnaud gave “confirms that Yorgen Fenech did not want to escape from Malta”.

Of course, it does nothing of the sort. All that chit chat about checking whether the airport would allow him to fly out “discreetly”; not using credit cards while abroad; scouting for private jets; co-ordinating a modal shift between a yacht and a car pick-up: all that does anything but confirm that Yorgen Fenech did not want to escape from Malta. It would appear to confirm that he did.

If the police knew all that (which they did) and allowed Yorgen Fenech to bugger off, we’d rightly have had to conclude they let him escape. They didn’t.

The point I wanted to discuss here was how Simon Mercieca takes on the job of summarising as he sees it the evidence heard in court and headlines it with his own conclusion which is diametrically opposed to the conclusion reached by the witness who is testifying. He spins the evidence against Yorgen Fenech to make it look like it exonerates Yorgen Fenech.

You see. Here is why I think Magistrate Rachel Montebello made the recommendations she did. Because a journalist knows that if they are reporting a testimony given in court they have to follow a number of basic rules:

Journalists are trained to keep these rules in mind. They are governed by ethical rules and know what is expected of them when they’re reporting from court or reporting on proceedings.

Magistrate Rachel Montebello wrongly assumed that individual freelance journalists such as myself might be unaware of the need for this discipline and professional conduct. Reading Simon Mercieca’s commentary about yesterday’s testimony shows at least what she hoped to achieve.

As he does that he gives people following him the impression that “today’s court sitting confirms that Yorgen Fenech did not want to escape from Malta”.

Previous:Abandons mental health patients; then gets his PR at their expense
Next:Me, you and K