Does Robert Abela think we work for him? 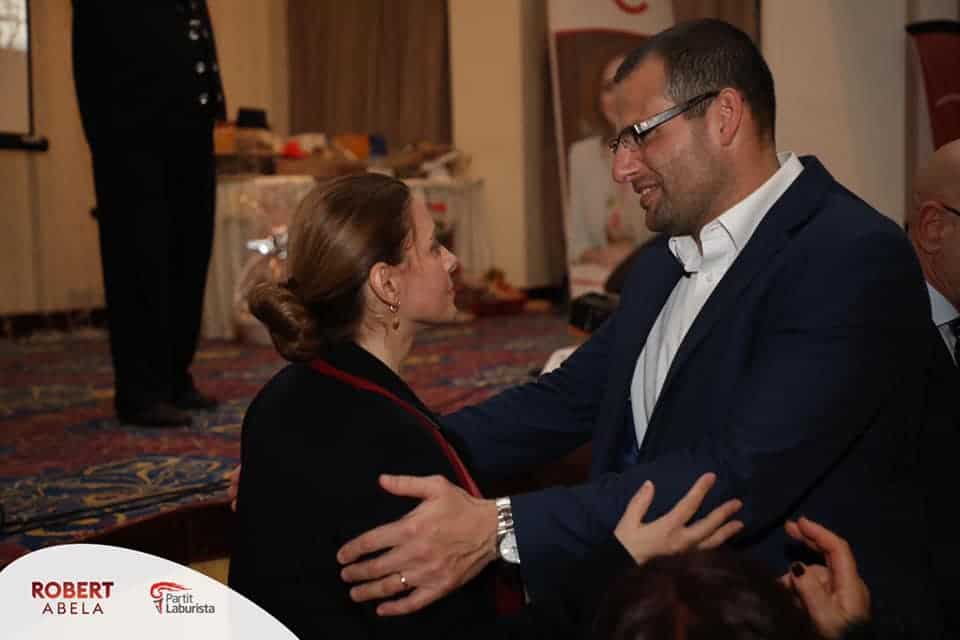 At a speech yesterday Robert Abela said he ordered the termination of the contract Justyne Caruana secured for her “friend” Daniel Bogdanovic as soon as news of the contract emerged in the media.

This reminds me of one of Robert Abela’s first acts: ordering the termination of the contract the tourism authority gave Konrad Mizzi at the time he resigned as the minister responsible for the entity.

This time Robert Abela had the forced decency of acknowledging the work of the press in revealing an act of wrongdoing in his government. But that decency did not go far enough for him to acknowledge the failure of his government to prevent that wrongdoing.

So Daniel Bogdanovic is not going to be paid €5,000 a month to visit closed schools to design a curriculum he is not qualified to write. That, if nothing else, shows Robert Abela agrees the contract should not have been awarded in the first place.

But Daniel Bogdanovic did not give himself the contract. Someone gave it to him. And the same press reports Robert Abela gave so much credit and credence to, also reported that the contract was Justyne Caruana’s idea. What’s happening to her?

After all, by Robert Abela’s admission, had it not been for the press, Daniel Bogdanovic would still be on his contract. Robert Abela would never have heard of it and no one would be any wiser.

Cut the flattery, Robert Abela and do your job. Stopping only the wrongdoing which your government is caught committing does not amount to good governance. It is merely a confirmation that there is much we do not know and you’re doing nothing about it.