Dragging his father down. 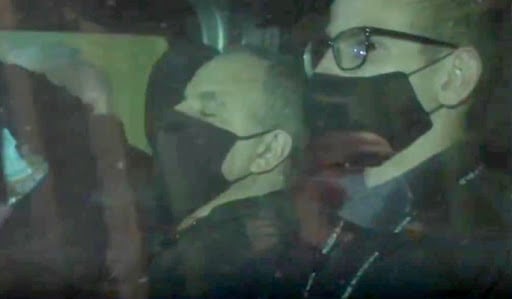 But last night, as he looked up to the ceiling of his cell, he needed to push a thought out of his head: a few paces away from him, in scrubs or out of them, was his 73 year old father who one day lived in Bormla in a social housing flat counting the days to Dom Mintoff’s next mass meeting.

And his father was now in prison. Thanks to him.

Previous:Not the first time I told him this. This should really be the day Adrian Delia fucks right off.
Next:True enough this is the tip of the iceberg. Big iceberg. Big tip.