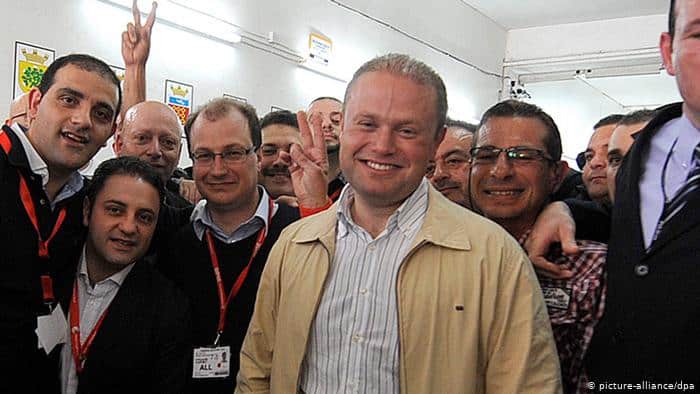 An element of Keith Schembri’s spin on what’s happening to him is that the charges he faced yesterday are unrelated to his position in government. TVM newspaper commenters, including Michael Falzon the former PN minister who stashed his ill-gotten gains in Switzerland and was pardoned for it by Joseph Muscat, took up that spin this morning suggesting this wasn’t all that important because it isn’t about corruption in government.

I understand rationalisation as a defence mechanism. But this is truly the pits.

First, one consideration on fact. The police made it a point yesterday that the charges filed yesterday were on the back of two inquiries, not one. We should therefore not accept as a given Keith Schembri’s claim that the passport kickbacks inquiry found no wrongdoing. If it did, kickbacks on passports is hard-core government corruption.

But then, even if this was only about the Allied Newspapers scandal, the implications on government conduct are enormous. Here are my reasons.

To begin with, yesterday we saw in the dock a gang of co-conspirators that we know are both involved in the Allied Newspapers scheme and in several other schemes conducted when Keith Schembri was prime minister’s chief of staff.

If these people had been bank robbers and Keith Schembri was their gang leader, it would be as if the leader of the bank-robbing gang became a senior policeman and continued robbing banks while in office.

Brian Tonna, Karl Cini, Matthew Pace and so on continued to operate together with Keith Schembri after the Times heist, graduating straight to power-station-buying, passport-selling, wind-farm-erecting, hospital-flipping, public-land-pilfering heists.

Perhaps the police filed this case before any other because the evidence was most compelling here, given the work the poor sods formerly at the FIAU had done before them. Perhaps the police filed this case because the inquiry happened to be ready first. It took four years but it started quicker than the Panama Papers inquiry the Giovanni Grixti managed to freeze for a while.

But whatever incidental reason there is for the fact that we will be starting to hear evidence about this particular case first, there could not be a more elegant structure for this narrative.

Because this will be the factual confirmation of one important claim Daphne Caruana Galizia, Simon Busuttil and civil society have made for some time. Joseph Muscat’s roadmap to power as they approached the 2013 election was not a roadmap to public service, or to the implementation of any progressive ideals. It was a roadmap to corruption perpetrated by a criminal gang who wanted nothing more out of public authority than to get even richer.