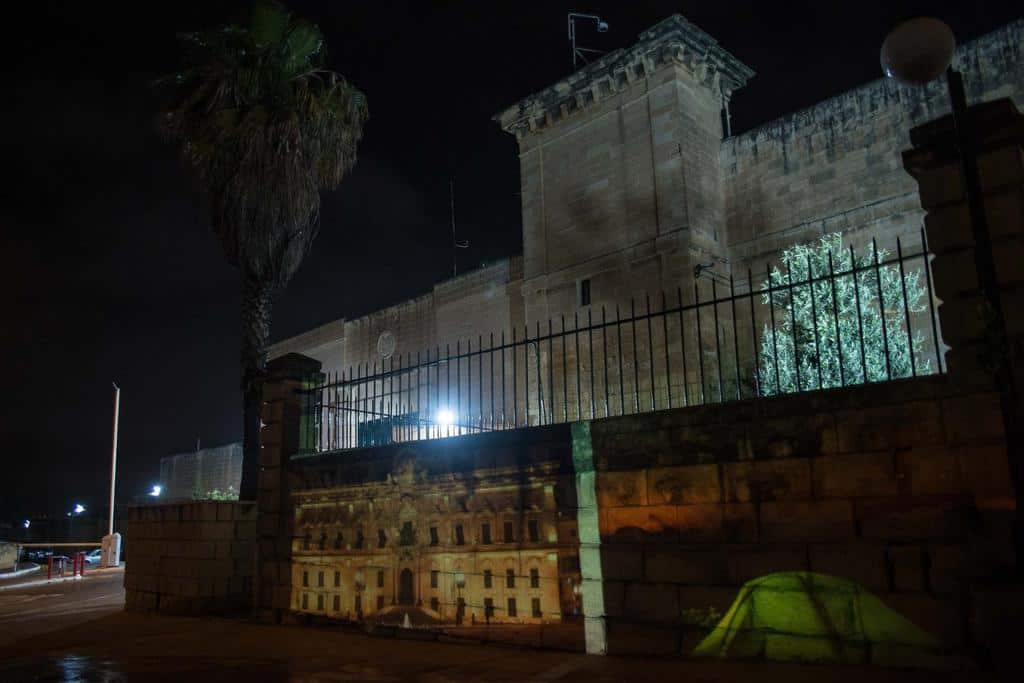 The prison director had explained to me how induction into prison works under covid conditions. New prisoners are immediately set up in Division 6, a corner of prison so mediaeval that the Committee to Prevent Torture argues it should be shut down altogether.

The miserable area is kept in business as a deterrent like the punishment chair Alexander Dalli sad never existed but was used only once. Prisoners obey, stay silent and submit themselves to sundry humiliations out of fear of being sent to Division 6 where they are locked up in a dingy cell with their faeces for twenty-three and a half hours of the day.

How do prisoners intuitively understand what the threat of Division 6 means? Because all of them are made to spend their first two weeks in it. And ostensibly to assess the risk to themselves, to staff and to other inmates, they are made to stay naked day and night on a mattress without sheets in full view of their guards.

Alexander Dalli explains his philosophy as the process of teaching prisoners fear. But also of ensuring they do not have access to drugs, the curse of the prison he inherited. And, one would presume, so that they do not have the means of continuing their crimes from within the prison.

Is Alexander Dalli making an exception for Keith Schembri and his bankers, name-lenders, accountants and sundry accomplices? Maybe he isn’t.