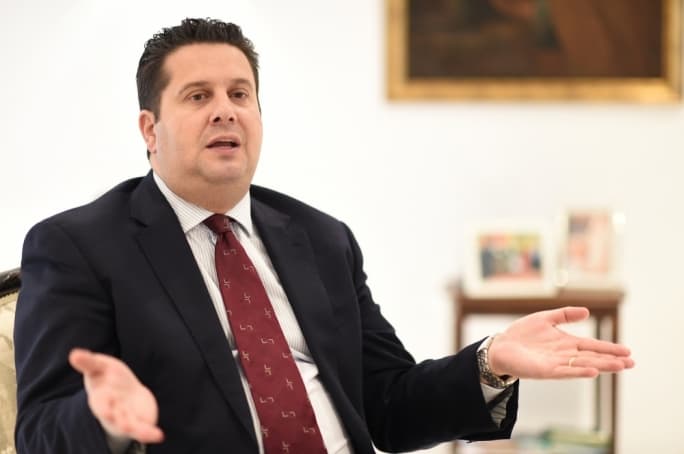 Edward Zammit Lewis mocked objections to the changes he is proposing to the law that is supposed to provide clarification to the Constitution but will instead turn the Constitution on its head.

First, some background. The issue here is about fines imposed by administrative authorities which in respect of money laundering can be hefty. So hefty that whatever the government chooses to call them they amount to criminal penalties.

The courts have repeatedly struck down or shrunk the penalties issued by agencies like the FIAU saying that only the criminal courts can hand down criminal penalties. Why? Because courts are set up to safeguard the rights of the accused. Rights such as fair hearing, limits on what evidence can be presented and how it must be handled, equality of arms during the process to allow the defence to make its case, independence of the persons handing down justice from the people who appoint them, and so on.

We are supposed to have a separation of powers in this country. That means we have a branch of government writing laws, a different branch implementing them, and a third branch yet enforcing them. Edward Zammit Lewis wants to write the laws, the people he appoints enforce as both prosecutor and judge and jury in one.

The government is under a lot of pressure to clamp down on money laundering. And rightly so. So how do they go about fixing the problem that the current system is unconstitutional? Do they try to beef up facilities at the court and at the prosecution service so that an independent judicial branch can properly process and act on money laundering cases in a competent and timely fashion? That would be too much work. It would require recognising that things in those institutions need improving.

But Edward Zammit Lewis wants us to think he’s performed miracles in the judicial system when in reality he’s done fuck all.

So first Edward Zammit Lewis tries to change the Constitution to allow agencies the government appoints directly to hand down criminal punishments. But he needs the opposition’s agreement to change that provision of the Constitution and he doesn’t get it. (Well done, PN, by the way).

Edward Zammit Lewis is criticising those opposing him on this as hypocrites who are not serious about ‘the rule of law’ and ‘fighting money laundering’. This is the classic fascist argument that we must choose between the fundamental human rights of people accused of crimes and the desire for crimes to be punished appropriately.

I’ll give him another example. We are keen to see politicians involved in crime and corruption punished. But if Edward Zammit Lewis were to propose introducing the death penalty for politicians convicted of crime and corruption, we would still object. Our commitment to the universal right to life does not rank behind our determination to see all criminals, even politicians, punished for their crimes.

Our commitment to the right to a fair hearing does not falter in the face of our desire that this country finally gets serious about financial crime.

That’s what the ‘rule of law’ is. What it is not is the idea that anything Edward Zammit Lewis and the Labour Party somehow besmirch the statute books with must be supported and complied with. It means rather that justice is handed down freely and fairly, after due process and in uncompromised respect for the universal and inalienable human rights of the accused.

Is this so hard to understand?