The Labour Party has already managed once before to protect and free a person charged for being a criminal mastermind on the back of compelling evidence that he ordered the assassination and political murder of someone he wanted out of the way.

It was the attempted assassination of one of Keith Schembri’s predecessors, Richard Cachia Caruana. He was stabbed in the back on 18 December 1994, by a gang of crooks. Prosecutors charged Meinrad Calleja, a significant actor in the drawn-out saga called ‘Labour Party’, with hiring the killers.

Meinrad Calleja’s sister had been caught a few months before, together with an accomplice called Joseph Fenech known in the underworld as “il-Ħafi”, in possession of illegal drugs intended for sale.

Meinrad Calleja, a drug lord in his own right who had already served time in a prison abroad, could not tolerate this insult. Prosecutors accused him of ordering the killing of Richard Cachia Caruana, the man he blamed, perhaps rightly, for arguing for his father’s removal.

The prosecution’s case said that Meinrad Calleja had spoken to Joseph Fenech who hired another two assassins and with them waited for Richard Cachia Caruana to be alone. They stabbed him and left him for dead just outside his home in Mdina. Fortunately, he survived and he was not to be the first fatal victim of a targeted political assassination in the history of this country.

The self-confessed middleman in this crime (and accomplice on the scene of the attempt), Joseph Fenech, decided to speak up selling his testimony in exchange for immunity for the drugs crimes he had been charged with.

When the assassins were charged, one of them pleaded guilty from the outset. The other assassin charged with the crime was faced by Joseph Fenech’s testimony as well as his hand print found on a car at the scene of the crime. Separately, Meinrad Calleja was charged with complicity in the murder. The case against him relied on Joseph Fenech’s testimony.

The man who had pleaded not guilty of being an assassin and the man accused of being the attempt’s mastermind were acquitted by juries. Those acquittals happened after months of political campaigning by the Labour Party intended to destroy the credibility of the prosecution’s witness in the case.

Another eye-witness in one of the trials was plagued by last minute doubts having given clear evidence in pre-trial testimonies but by the time of the trial he was confused and thrown off by all the propaganda in the media. 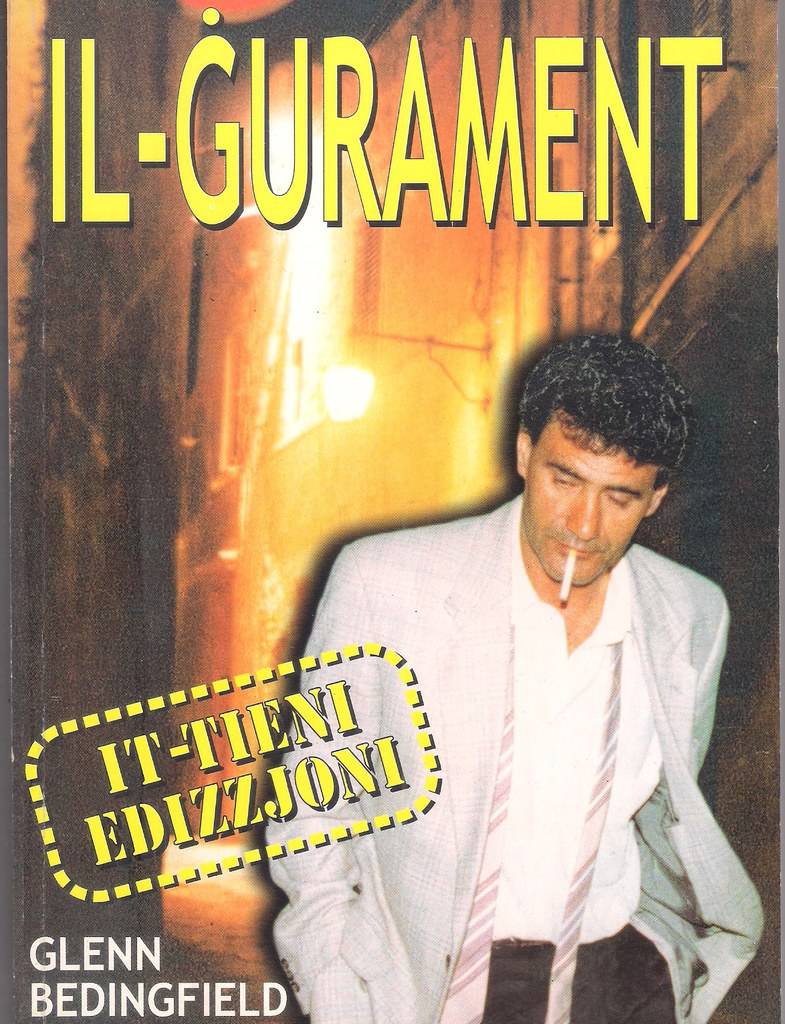 The murky media soup was cooked by Alfred Sant at the time, who has since complained that political murders are not habitually solved in Malta. The basic innuendo was that the fact that the witness reached out to Eddie Fenech Adami to confess his part in trying to kill Eddie Fenech Adami’s assistant must have meant that the murder was the result of some internal feud within the PN and nothing to do with poor Meinrad Calleja.

It was absurd but enough people bought it. A witness was confused by it. And jurors had enough doubt to acquit the accused notwithstanding the evidence.

You will see a lot in this story that is familiar. Effectively, Labour try and manage to convince enough people that the victims of political murder, or people closest to them, are to blame for what happens to them. Throw enough innuendo and false implications and you begin to believe that Eddie Fenech Adami arranged for his assistant to be murdered. Do it again and people will be prepared to believe that Matthew Caruana Galizia worked with assassins to help them plant a bomb in his mother’s car.

Put the blame on the victim. Discredit the witness. And give the perpetrator folk hero status. It’s a method that has had an impact on the Richard Cachia Caruana case and the Labour Party is intent to do it again for its latter-day friends.

The need is the same. Their deep association with the perpetrators of the crime compromises them as a political party. In order to outlive the political fallout of political murder they need to reduce the trial to a political battle fought against partisan lines. That way the person accused of murder is brought on the “right” side of a political divide, portrayed as a victim of political witch-hunting, and freed.

The suggestion that there are other masterminds in separate plots to kill Daphne Caruana Galizia that are not merely very close to the Labour Party but actually held very senior official ranks within it and leading roles in the government it still runs, makes the need to protect killers even more pressing.

Robert Abela stood up in Parliament yesterday responding to calls for the Egrant inquiry to reopen. He said before he did that, he’d sooner have the case of Joseph Fenech, Żeppi l-Ħafi, reopened.

This, in case you missed it, is what he meant.