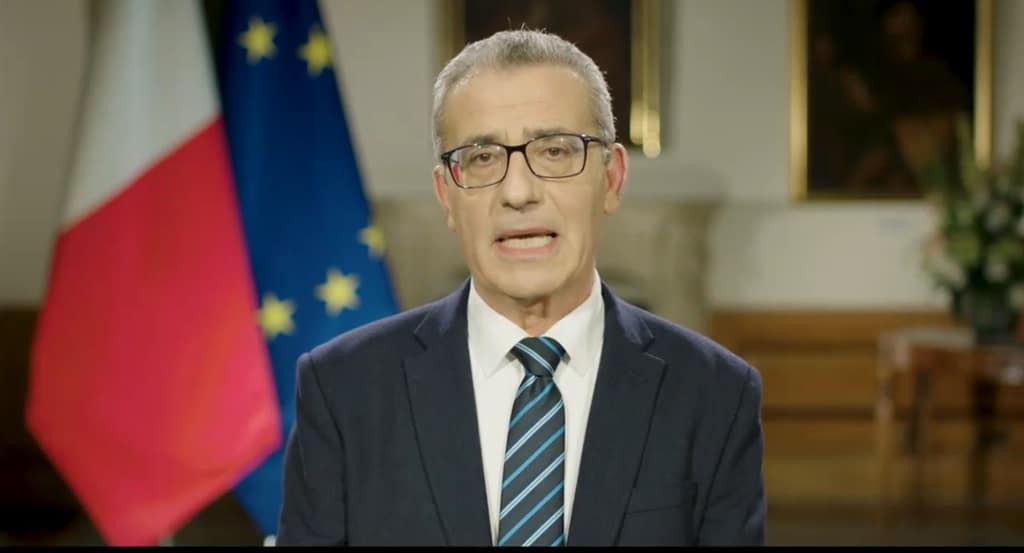 About a year ago, Evarist Bartolo was skewered by Tim Sebastian. Watch it again like a delicious rerun of one of the later episodes of Breaking Bad.

At that interview Evarist Bartolo admitted (not that he could avoid to) that between 2013 and 2019 he belonged to a corrupt government. That, as the interviewer put it, he “knew where the bodies are buried”. That the rule of law in Malta was eroded and subservient to the rule of family and personal contacts. That as a man of government he failed to live up to his own standards of propriety. That he failed to speak out and speak openly beyond vague mumbo jumbo on Facebook designed to be completely misunderstood by everyone.

He described all this as his “survival strategy”. In the face of all the corruption which he despised he stood silent in order to survive. You know, the sort of strategy Daphne Caruana Galizia did not have.

When he gave that interview he was hoping his party and the new government he belonged to had turned the page and he wouldn’t need to focus all that much on his own survival.

But we’re back where we started.

Evarist Bartolo posts a lot of inanities on his Facebook wall. Scroll down his page for a daily dose of homoeopathic dozes of watered-down wisdom that would be happily ignored plastered on stock photos of cloudscapes or waterfalls and hung on the wall of convent with a modest budget for decoration.

Almost invariably his posts are in Maltese, neutral, ambivalent, harmless. The sort of magnets for several hundred “bonġu ministru”, “prosit ministru”, “kemm int bravu ministru” and about 300 heart and thumbs up emojis, just enough to make up for erectile dysfunction.

Today, rather exceptionally, he posted in English. He knows his audience. When he does that most people glaze over it without as much as a ‘like’. Posts like today’s by Evarist Bartolo are not intended for the usual hircine, or if you prefer asinine, porcine or murine, applause from his sycophantic worshippers. English wooshes right over their heads.

These posts are intended for situations Evarist Bartolo fully expects to have to face again like he had to face at that Tim Sebastian interview. He expects to survive yet another wave of corruption scandals and to have to produce evidence that he had spoken up against wrongdoing.

So today he posted in defence of Times of Malta journalists who pester ministers with tough questions and who have exposed them for corruption and collusion and all manner of wrongdoing. If some hot-heads with nostalgia for 1979 do something crazy, Evarist Bartolo has written his alibi. I say nostalgia for 1979. The last time a journalist was killed in this country was 2017 when Evarist Bartolo was a government minister.

And, Evarist Bartolo spoke in defence of civil society organisations who are set up to hold government to account and to criticise it. He did that even as the government he belongs is banning Repubblika precisely for doing that.

A survival strategy is a polite way of describing complicity. Let’s see Evarist Bartolo write on his Facebook blog, in Maltese, that unless the government withdraws its decision to ban Repubblika he will resign from the government and the Labour Party. And then we’ll take Maria l-Maws seriously. Until then all we see is a deveined shrimp shrivelling on a skewer, clinging to a pointless existence which he calls survival.