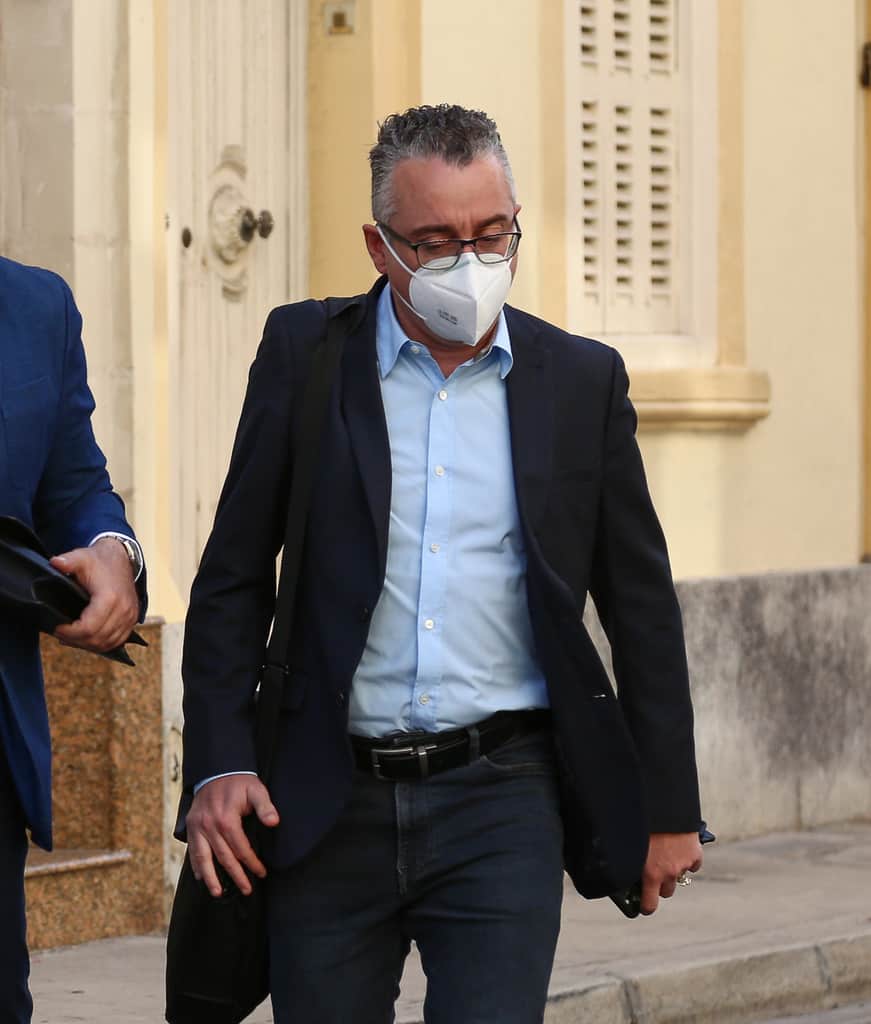 I wrote a piece earlier commenting on TVM’s coverage of the evidence being heard in court against Keith Schembri. I put up a clip of how TVM covered proceedings in court focusing on the questions asked by Keith Schembri’s defence team from the police officers presenting the evidence.

I should have pointed out something else.

The lawyer asking the questions on behalf of Keith Schembri was Mark Vassallo.

Mark Vassallo is also the Board Secretary of PBS, the State company that owns TVM. He was put there by Robert Abela’s government.

Makes sense, doesn’t it? Does Keith Schembri still get to decide what you watch?

Because, Norma Saliba, what matters is the output. I see how the Times of Malta write about Keith Schembri. And I see what you’re broadcasting as you’re covering the State’s case against him.

And then I know.

Previous:Bring back that horse. I need to fall off it.
Next:Karol Aquilina resigns as shadow minister pending charges into traffic incident two years ago