Sure, let the institutions work. But then what? 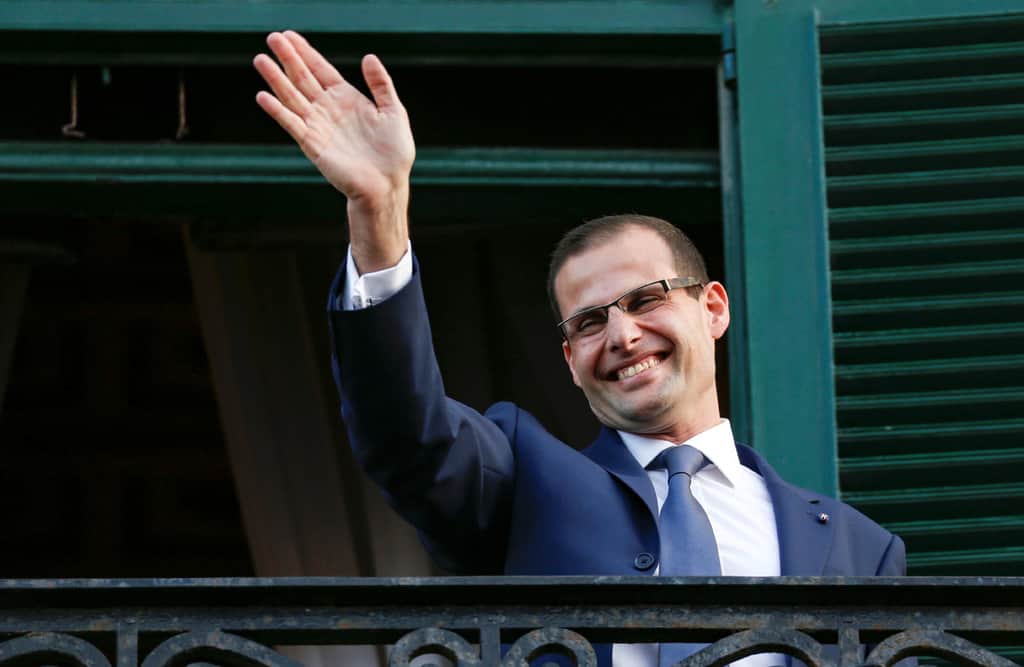 Yet, one cannot ignore the argument, put forward knowingly and more than a little sarcastically by those with much to hide, that if one campaigns for the rule of law than one must allow the time it takes for institutions to pronounce themselves on the proper application of the law.

The National Audit Office concluded in a recent report that the allocation of the ITS site to the dB Group was not in conformity with procurement regulations. For the purposes of fair and loyal reporting, I quote directly from the report:

The Auditor does not use the word “illegal” but that’s because the Auditor is not a judge and an audit process is not a trial. But if the Auditor can be wilfully ignored when “concerns” and “doubts on the regularity” are expressed, what is the point of having an Auditor at all?

This Thursday the Planning Authority considers again the application by the dB Group to exploit this unlawfully granted publicly owned land and turn it into the enormity of what they propose to build there. If anyone brings up the fact that the site itself is in the possession of the dB Group on an at best legally doubtful basis, the Planning Authority will say it is not its remit to examine rights of ownership but merely the conformity with planning laws and policies which are as firm as mush.

We let institutions work. What good did that do us? The government raped, mutilated and rode over public procurement rules. The Parliamentary Opposition demanded an investigation. The Auditor expressed “concerns” in his report in response. But by all accounts what happens next is the Planning Authority approves the permit, and the dB Group gets its concrete monsters.

Not only do they get to rob us by taking away public land for a fraction of what it should cost. We actually get to pay for the investigations that determine that we indeed have been robbed, only to have no impact on the outcome.

Why throw good money after bad? We worked out for ourselves that the ITS “concession” was rotten. The Auditor merely confirmed what we knew all along. We were told to wait for the institutions to “work” and were then sent the bill for their efforts. We’re still robbed but now we had to pay the police for writing a report saying that we’ve been robbed.

Consider Times of Malta’s report today about the long-suppressed report by the Ombudsman who minced words even less when reviewing 2013 promotions in the army. He said, in so many words, that the promotions had been illegal and the product of the direct intervention, against all rules, of the government in the promotion processes of the army.

Most of us aren’t soldiers. But we’d be wrong to think that the victims of this illegality were just the people passed over for promotion in order to favour Joseph Muscat’s buddies. Of course, they’re victims as well but that’s not the point. Those people left the army and carved a personal career path for themselves somewhere else. We, on the other hand, are “protected” by an army led by under-qualified, over-promoted puppets of Joseph Muscat.

That’s not civilian oversight of the army. That is the capture of our defenders of last resort by a criminal dressed as a prime minister. Consider that the over-promoted Jeffrey Curmi followed Robert Abela’s instructions to dump migrants rescued at sea by the AFM in Tripoli when he knew the city was being shelled by rebels.

Again, none of you may be migrants at sea. But whoever you are you should learn from that experience that given the choice between obeying Robert Abela’s illegal orders and saving your life, your army will choose Robert Abela any time.

You don’t just get an army led by less qualified, less experienced, less moral personnel. You also get to pay to pension off the more qualified, more experienced, and more upright people they skipped over. You pay to compensate them for having been treated unfairly. You pay the Ombudsman to write a report that says what you’ve known since you first heard about these unlawful promotions in 2013, that they’re illegal. And? Nothing.

We complain when the institutions do not work. But at least State officials that are explicitly complicit with criminals, like Silvio Valletta and Lawrence Cutajar, have the decency to be ridiculously transparent and obvious targets of criticism.

People like the National Auditor and the Ombudsman and the Commissioner for Standards in Public Life, and some members of the Public Accounts Committee, and some mid-ranking police officers, and some senior prosecutors at the end of their tethers, and some judges of conscience, do their duty as far as their legal powers allow.

We can’t expect the Auditor to wield an axe to break down the door of Konrad Mizzi’s old office and set on fire the “concerning” concession given to the dB Group. We can’t expect the Ombudsman to break into the army’s arsenal and use a flame thrower to incinerate the paperwork of the corrupt promotion exercise from 2013. They’ve gone as far as their legal powers allow. Anything beyond would be illegal, however much the callous impunity of corrupt government ministers may have caused them to privately wish to make things right for us by any means necessary, to coin a phrase.