The following statement was issued today by ARTICLE 19, the European Centre for Press and Media Freedom (ECPMF), the International Press Institute (IPI), and OBC Transeuropa (OBCT): 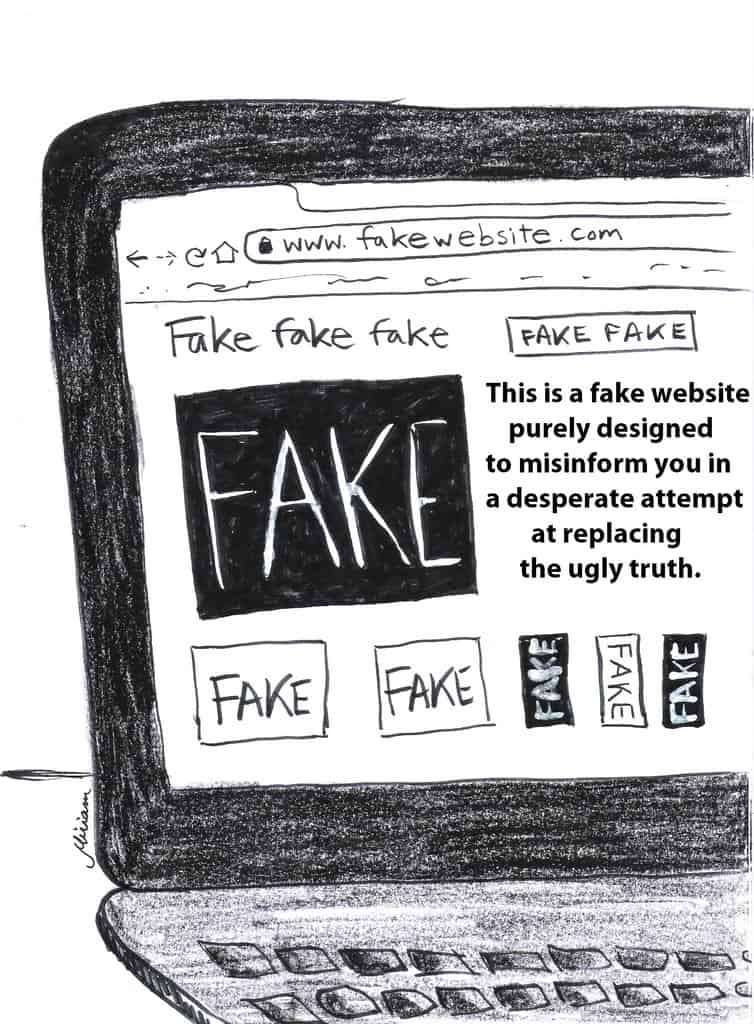 The partner organisations in the Media Freedom Rapid Response (MFRR) are highly concerned about attempts to spread disinformation and discredit Maltese journalists and bloggers who write about the recently indicted murder suspect alleged to have orchestrated and funded the assassination of Daphne Caruana Galizia in 2017.

On 26 August, independent blogger Manuel Delia wrote that “someone somewhere is pretending to be me and sending emails that look like I’ve sent them and building spoof websites to look like they’re carrying things I wrote.” The smear campaign, which included fake emails from Delia saying he was suffering from a mental illness, came after the murder suspect falsely accusing Delia of pressuring a judge to keep him in prison. Delia was then targeted by harassment on social media that suggested he should be “taught a lesson”.

On 28 and 29 August, it was then reported that the websites of news outlets Times of Malta, Newsbook, Net News, Lovin Malta, TVM and StradaRjali as well as the non-governmental organisation Repubblika were spoofed. Many of the fake platforms were registered using the same domain registration service. The common thread between the fake articles is their apparent aim of discrediting journalists and bloggers writing about the alleged mastermind and casting doubt on the prosecution’s case against him.

While it is currently unclear who is behind the impersonation and fake websites, widely-read blogger Simon Mercieca has been feeding the frenzy, claiming (under the guise of asking critical questions) that Repubblika pays Delia 30,000 euros per year to be its Executive Officer and rents offices from Delia’s wife; both claims are untrue. It is not the first time that Mercieca has spread unverified or false information that aims to discredit reporters who cover criminal proceedings related to the main suspect in Caruana Galizia’s murder. For instance, earlier this month, Mercieca attempted to damage the reputation of Matthew Xuereb, Assistant Editor at the Times of Malta and President of the Institute of Maltese Journalists, by falsely claiming that Xuereb was behind a fake Facebook trolling profile.

Mercieca has also targeted the Caruana Galizia family, falsely claiming that they were in privileged possession of a non-PDF electronic version of the report of the Public Inquiry into Daphne Caruana Galizia’s assassination in advance of its publication which, Mercieca claimed, “allows the family to make corrections and changes, possibly also to its advantage”. Earlier this year, Mercieca purported that it was “pertinent to ask” whether organisations supporting Daphne Caruana Galizia’s cause “are receiving funds or help to pressurize our judiciary” in a thinly-veiled anti-Semitic post.

The MFRR stands in solidarity with the targeted journalists, media workers and members of civil society. We call on all those involved to immediately end their campaign of disinformation. The Maltese State must swiftly investigate and prosecute any criminal acts committed in this context. Furthermore, we call on the Maltese authorities to take decisive action towards the implementation of the Public Inquiry’s recommendations concerning the protection of journalists, including those stemming from its identification of the State’s failure to protect reporters and media workers before attacks escalate to physical violence.