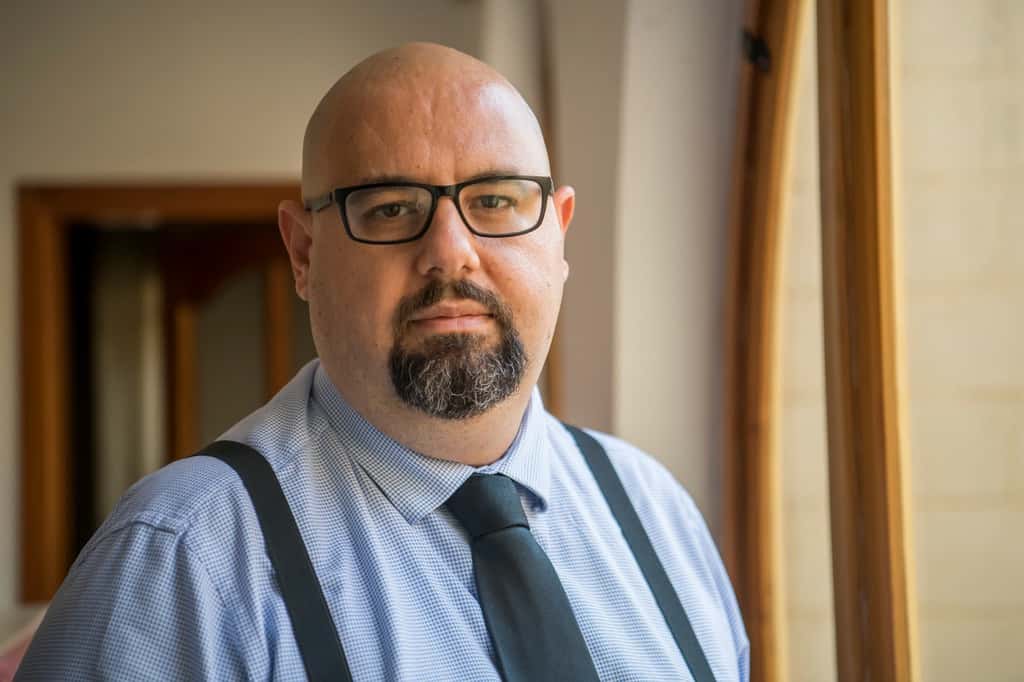 I’m still digesting it all and trying to deal with this with the police, lawyers and competent authorities so this is not a commentary on the subject. I’ll try to do that as soon as I can get back to work.

But someone somewhere is pretending to be me and sending emails that look like I’ve sent them and building spoof websites to look like they’re carrying things I wrote. Which I didn’t.

The spoof emails and the spoof website feed conspiracy theories being concocted by Yorgen Fenech. One additional conspiracy theory that comes out of a reading of these fake emails and websites is that I am mentally ill, irregularly taking medication, and sick and delusional. I’m not.

Whoever sent these fake emails or made this fake website does not necessarily expect everyone to believe they’re authentic. But what’s going around – looking a bit silly and funny sometimes – is fabricated “evidence” that will in future make its way to social media to “prove” I am crazy.

There are many fake images on social media of things Daphne Caruana Galizia is supposed to have said about wanting this or that happening to children. Don’t fall for these fake images. And don’t fall for similar things fabricated to discredit me.

This is part of a bigger campaign that is going on. Yorgen Fenech this week accused me in court of pressuring a judge to keep him in prison. The press covered this without remarking that Yorgen Fenech was speaking about a story about Judge Giovanni Grixti buying a boat from George Fenech which all of them reported around the same time as I have. No one seemed to ask why Yorgen Fenech filed a protest against me but not against them.

My mug was splashed on the front page of a newspaper and all over social media starting heaps of comments from people that I deserve to be taught a lesson. Yes, Yorgen Fenech is a specialist at teaching lessons to journalists.

I have over the last several days been receiving more anonymous messages on my phone than usual seeking to bully me and break my spirit.

Simon Mercieca has today “asked” whether I earn €30,000 from Repubblika (I don’t), and whether Repubblika rents its offices from my wife (it doesn’t). The answer does not matter. What matters is that the questions are picked up on social media and the false content presumed to be true.

Look. I only can say this. If you read something attributed to me that sounds out of character, check and check again if I really wrote it. If you’ve read more than two pieces I’ve written you know that if I’m nothing else, I’m consistent. Don’t be fooled by a familiar email address or by a familiar look and feel of the website. If it doesn’t read like the real thing, it almost certainly isn’t.

But I confess. The people who are doing this want to achieve many things, one of which is wasting my time filing police reports and complaints with internet regulators instead of posting my stories and my commentary here. As you can see, it’s working.