THE SUNDAY TIMES: The unpresentables 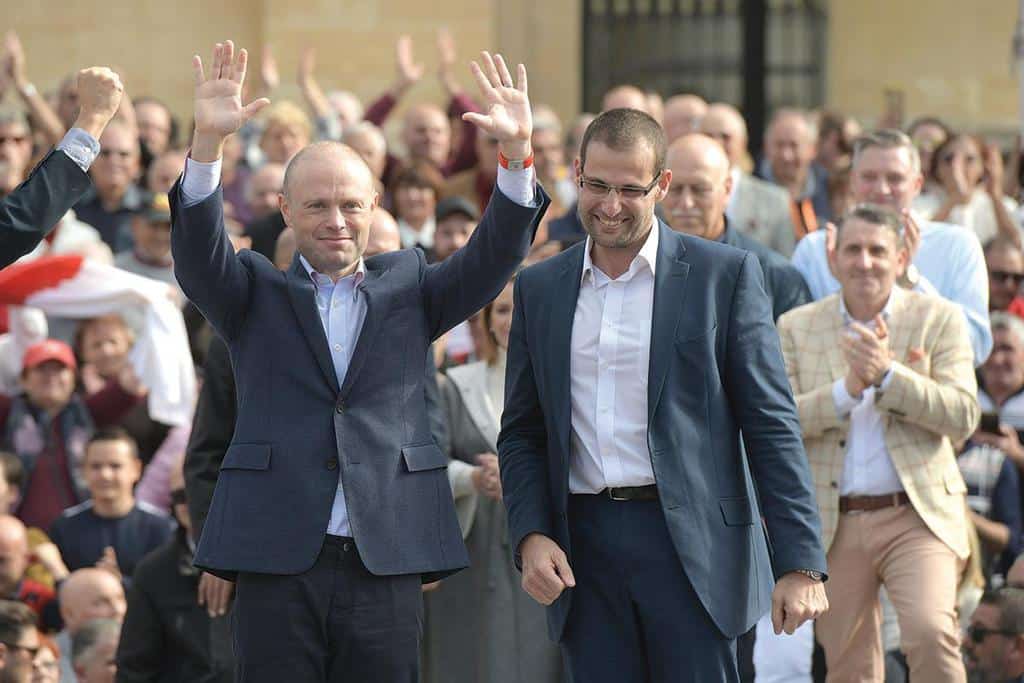 “Muscat’s cabinet ministers are Abela’s cabinet ministers. The people who have now been convicted by a state organ of enabling a murder, expect that Muscat’s resignation and Abela’s half-hearted apology to be punishment enough and they can go on as if nothing has ever happened.

“Their objective now is too live down this inquiry and screw themselves to their borrowed powers until the next general election confirms them in office and absolves them of their sins.

“We will not merely be stuck with them. We will be stuck with their unacceptable relationships with criminals, their obligations to Muscat, their network of bent cops and compromised officials and their persons of trust. We will preserve the same impunity that has already killed one journalist and shows no signs of having had enough.”

Previous:RIGHT OF REPLY: Chris Mifsud on SLAPP correspondence with Yorgen Fenech
Next:GUEST POST: The hero and the villains