Read first my earlier piece about Marie Benoit being feted by Mrs Keith Schembri who was relaunching her brochures for the ultra-rich buying Maltese passports.

Now that you’re no longer wondering why your face is green, here’s a reminder about who Mrs Keith Schembri’s new “partner” being mentioned by Marie Benoit is. The name is Alex Cutajar “who is focused on the digital side of Temple,” Marie Benoit vaguely tells us. 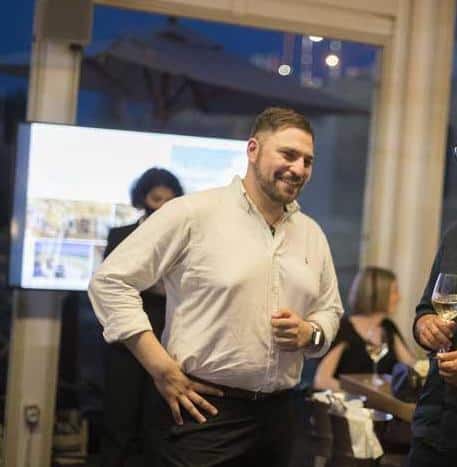 Alex Cutajar in a photo by The Malta Independent taken at the event.

Did Alex Cutajar ride Josette Schembri’s solo canoe? Did he fuck. He used to be Konrad Mizzi’s “person of trust” when that other corrupt bastard was running havoc with one government ministry after another.

You can spot him here in the halcyon days of Konrad Mizzi’s glory in a posse of thugs assaulting Times of Malta’s Jacob Borg for asking inconvenient questions. 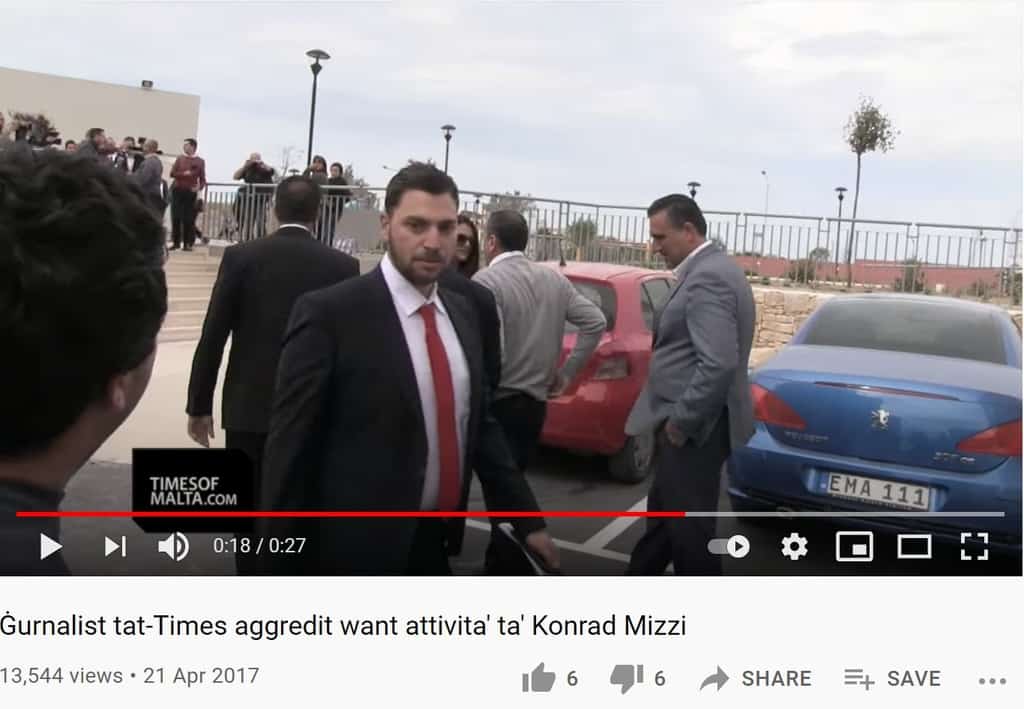 Having no intention to go down with Konrad Mizzi’s ship, Alex Cutajar set up his own company called Viracy and as this The Shift News report points out he managed to get a €30,000 direct order from Projects Malta, the special purpose vehicle conceived by his former boss.

You guys are disgusting.

Previous:I dare you to keep down your lunch
Next:Edward’s last legs