Bloody hell Joe, you never cease to amaze us 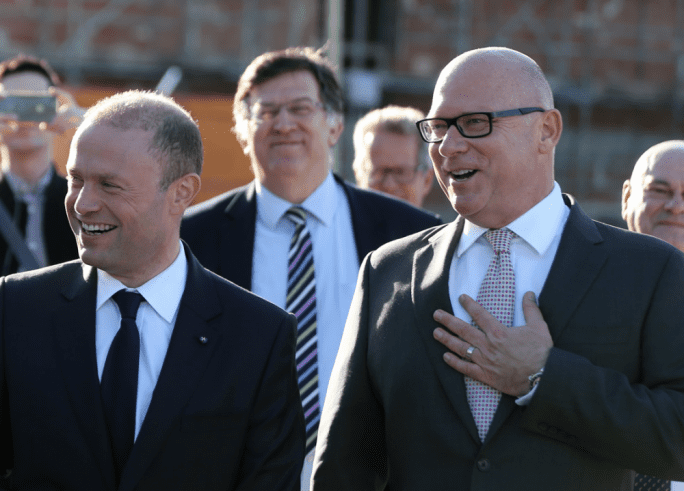 Within hours of his replacement being sworn-in, Joseph Muscat went back to Castille with representatives of the owners of three formerly public hospitals to pressure the Maltese government to give them more money.

Although details are sketchy it appears that Joseph Muscat may get his way.

Today’s The Sunday Times of Malta front page story provides details of payments he received from Swiss bank accounts where the owners of the three formerly public hospitals were at the same time pouring hefty payments to the previous owners.

The previous owners are the corrupt outfit known as VGH that are now openly outing each other in a publicly argued dispute. All the details are on the newspaper so I shan’t repeat them here.

The conclusion should be clear. The VGH scam was never meant to bring about any improvement to health provision in Malta. That’s a different claim from saying that it did not manage to do so. The fact that by the time VGH left all it managed to achieve since its arrival was its very profitable departure is documented and undeniable.  But even the best intentions might fail.

Here there were no good intentions, certainly not in the plans of Joseph Muscat. The contract was awarded to a secret consortium that was promised the deal in a contract signed by the government before the open call for competitive offers was even published. Within two years the business was on its knees to the extent that the formerly public hospitals were put up as collateral so that a bank could pay salaries. And that’s to pay salaries of a small number of people because all medical professionals inherited from public service were still being paid directly by the government.

And then, with the blessing of the government which was required unless the owners of VGH would become liable for the cost of the bankruptcy of their Malta business, the three hospitals were sold on to new owners who appear to have since extracted more money from tax-payers because they realised they had bought a swindle.

Everyone is worse off, except of course some of the VGH owners who made a killing from the swindle.

And, as we suspected for long and now thanks to Jacob Borg’s work we know for a fact, except for Joseph Muscat who has the audacity to cite professional secrecy “as a service provider” to refuse to answer questions on why tens of thousands were poured into his bank account against invoices for unspecified “consultancy” soon after he left the prime minister’s office.

The thing is thanks to Anġlu Farrugia precious little can be done about this, certainly not at the political or parliamentary level. Our eminent Speaker has ruled that once an MP has given up or lost their seat, no matter what has been discovered about their activities while in office, their conduct at the time is no longer subject to the scrutiny of something that dares call itself the Parliamentary Committee for Standards in Public Life.

It should be clear that while no longer prime minister Joseph Muscat received these payments when he was still a Member of Parliament and therefore explicitly subject to the rules of conduct under the Standards in Public Life law. But it doesn’t matter. Because Anġlu Farrugia.

Providentially, the criminal code was drafted by people with a better grasp of the logic of criminal intent than Anġlu Farrugia, and provides for circumstances where politicians accept a bribe but ask for payment to be deferred until after their departure from office. The crime itself is unaffected by the changed political or official status of the criminal.

Millions were wasted on the VGH adventure. No good came out of it for patients seeking medical care from our health service. Joseph Muscat, who denies any wrongdoing and insists he earned the money by giving VGH “advice” after he left office, pocketed tens of thousands of those wasted public millions. Even if he earned those payments washing their cars or typing out their legal letters, he cashed cheques paid out of money swindled from public funds the payments of which he authorised in the first place when he was prime minister.

It may be elaborate, complicated, made to look legitimate, and covered by enough paperwork to bore a Benedictine book copier in a mediaeval monastery, but it’s still embezzlement of public money laundered through a cycle of fake payments to make their way into Joseph Muscat’s debit card account.

Michelle Muscat got a makeover and had some embellishments done. Surely that counts as a public good somewhere on Instagram. 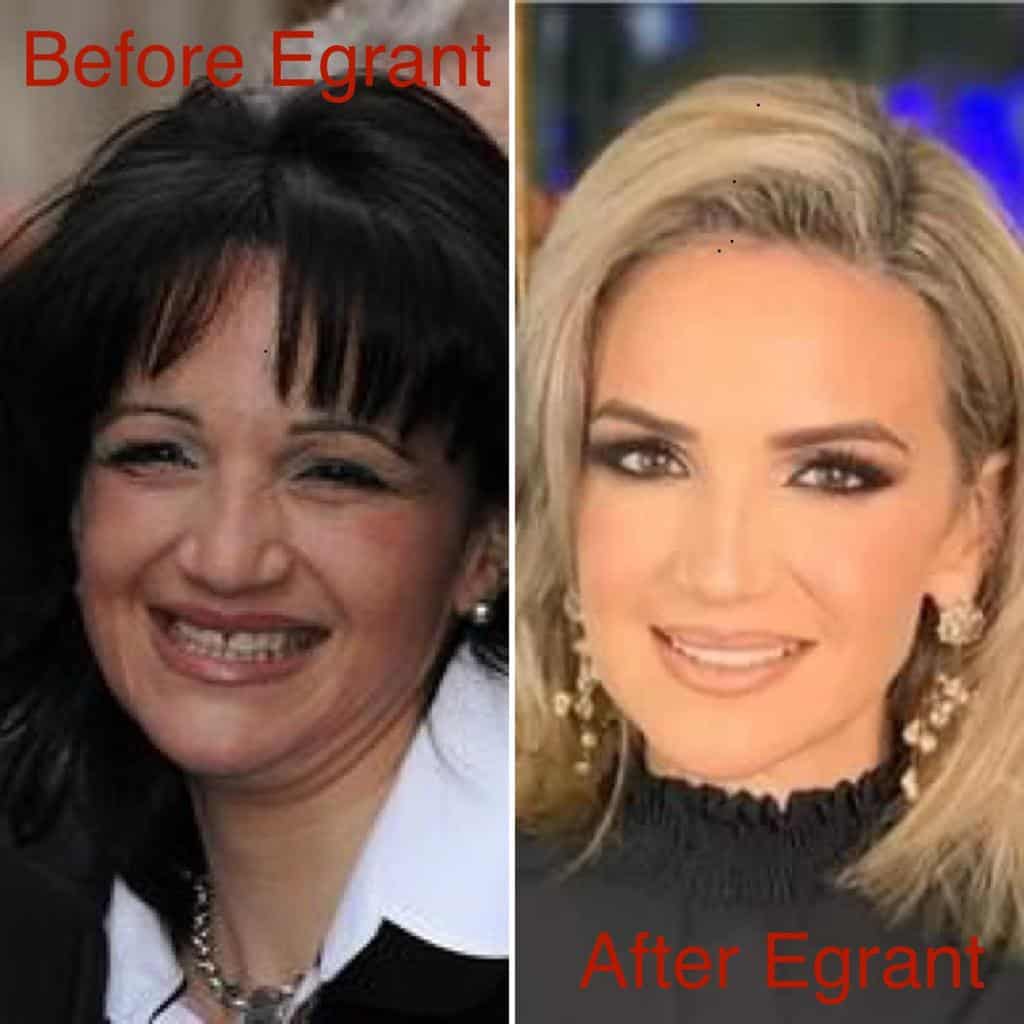