THE SUNDAY TIMES: The great Kon

From my article in yesterday’s The Sunday Times: 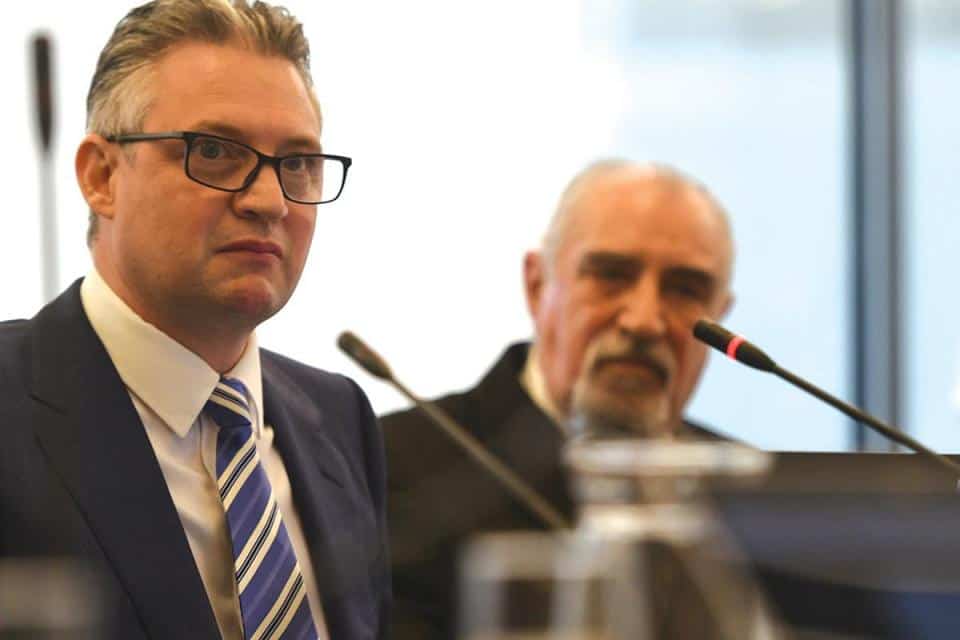 “Mizzi’s central claim is that electricity bills are cheaper thanks to him. Cheaper than what? Simply saying they are cheaper than they would have been had the Nationalists stayed in power might have been true in 2014 when the government reduced rates before they had done anything about changing the sources of power supply.

“Once corruption in the procurement of energy from Electrogas was exposed and documented though, we find that our bills are more expensive than they would be without  Mizzi’s corruption. That’s apart from the fact that the fixed pricing deal with Electrogas is about to run out while the commitment to buy anything they produce stays with us until the end of the contract.”