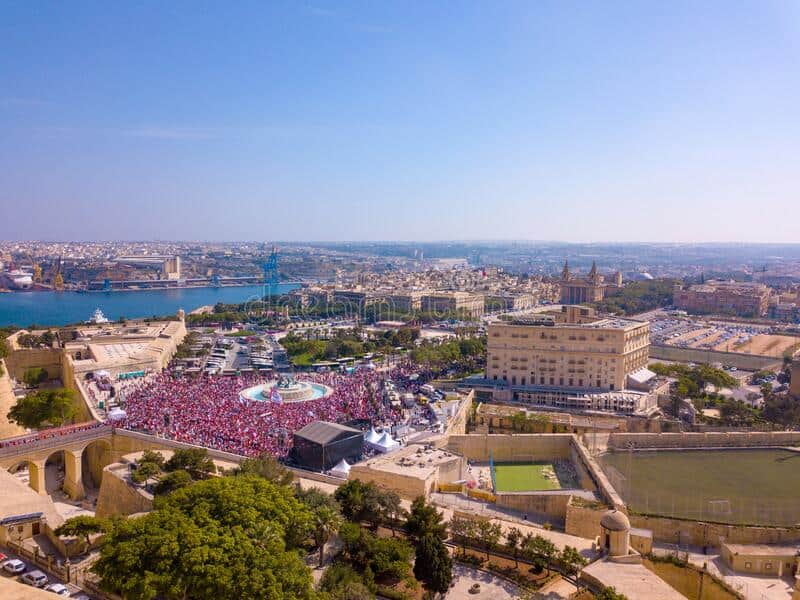 We are living in the age of the mediocre. Our scorn for mediocrity blinds us to its vast primitive power. We stand in the glare of our superior intelligence unable to see into the dim lights of the room, to dilate our eyes and see the potential danger of the masses.

We cannot quite believe that lesser men, in their numbers can really overcome us. We cannot believe that the masses blindly believe that their demi-gods who make €50K plus perks per annum, dole out direct orders for millions of euro of our and their money, to friends, family or supporters without asking for or receiving a kickback.

We are living in the age of the mediocre.

The mediocre are dull, colourless, boring, but like the virus, inevitably victorious. The virus outlives us because it divides and replicates and continues in its immortal monotony.

The masses are the final tyrants. Their roar is inarticulate, but deafening. They are the trolls that roam the social media and attack anybody whose views political or otherwise, do not match their own. They have no brain, but they have a thousand arms to grasp and clutch at you, and drag you down, if you allow them to.

Then there are those who have a brain and use it. They are the bloodsuckers, the vampires. They are the ones who have no political allegiances, principles, or ethics, other than those that serve to enrich them.

They are the ones who are living high off the hog, making tons of money and whose survival depends upon their close ties to government. A government that modifies the system to benefit the elite class of people in power over the people. A government of the rich, by the rich, for the rich at the expense and misery of everyone else.

Our system is the embodiment of statist degeneracy, where everything is controlled by a small number of men ruthless enough to rise to the top of a corrupt patronage system, where government serves the interests of elites, where money and privilege flow to the top, the people are exploited through a venomous cocktail of callousness and corruption, and where truth is the enemy of the state.

The Maltese version of representative government assures that such qualities of intellect and ethics as might equip a man or woman to lead a nation responsively are precisely the qualities that would prevent him or her from subjecting himself of herself to the debasing performances of vote begging. It is a truism of politics that no man or woman who can win an election really deserves to.

We need leaders who will make us proud. Leaders who will as in the past, stir the hearts and minds of people, so that we, the people will strive to emulate our leaders’ values. Only when leaders inspire and produce citizens worthy of becoming future leaders and respectable, upright decision makers will this nation regain respectability.

In the meantime, we shall continue to live in the age of the mediocre.