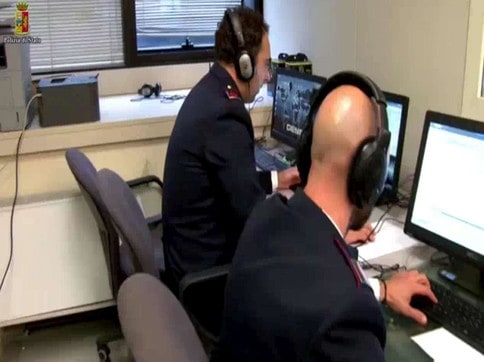 The suspects are believed to be involved in delinquency, illegal online betting, and false ownership claims. The investigation brings together agents from Palermo, Ragusa, Messina, Agrigento and Trapani.

According to the investigation, the alleged members of the criminal organization illegally collected money for bets in Italy using websites belonging to Maltese companies operating without a license issued by the Italian authorities.

Five of the 12 suspects are further suspected of using intimidation in pursuit of their crimes in the interest of the Sicilian mafia, known as Cosa Nostra.

The investigation has been headlined Game Over II. Game Over I saw the arrest of Ninni Bacchi, the “king of slot machines” who used Malta’s gaming sector to launder money for Italian organised crime families.

Previous:What does 94% tell you?
Next:GUEST POST: How the few harmed all