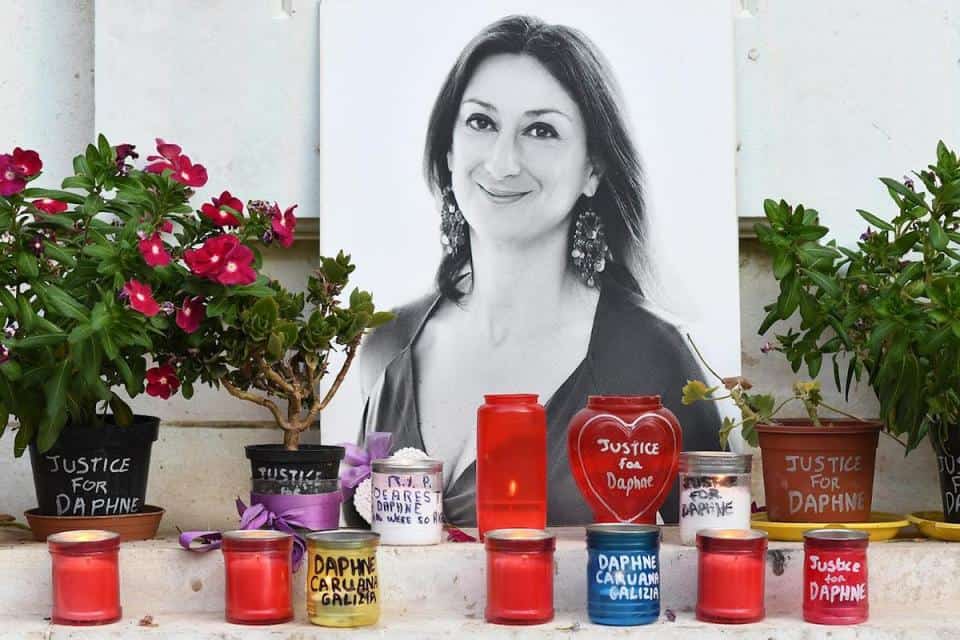 “The Daphne Caruana Galizia inquiry conclusions included detailed  recommendations for Malta to adopt specific anti-mafia laws. The recommendations, studiously ignored by the government, were drawn up because the inquiry found that the absence of such laws is part of the state’s failure and, consequently, the state’s responsibility for the atmosphere that allowed a journalist to be killed. The failure persists. The atmosphere has not cleared.

“The inquiry specifically refers to the anti-mafia law in the Italian criminal code. Its first version was introduced in 1982, which means the Italians needed 80 years of parliamentary debate examining whether the mafia exists outside gothic movies and left-wing rhetoric until enough people were killed to shake them into doing something about it.”