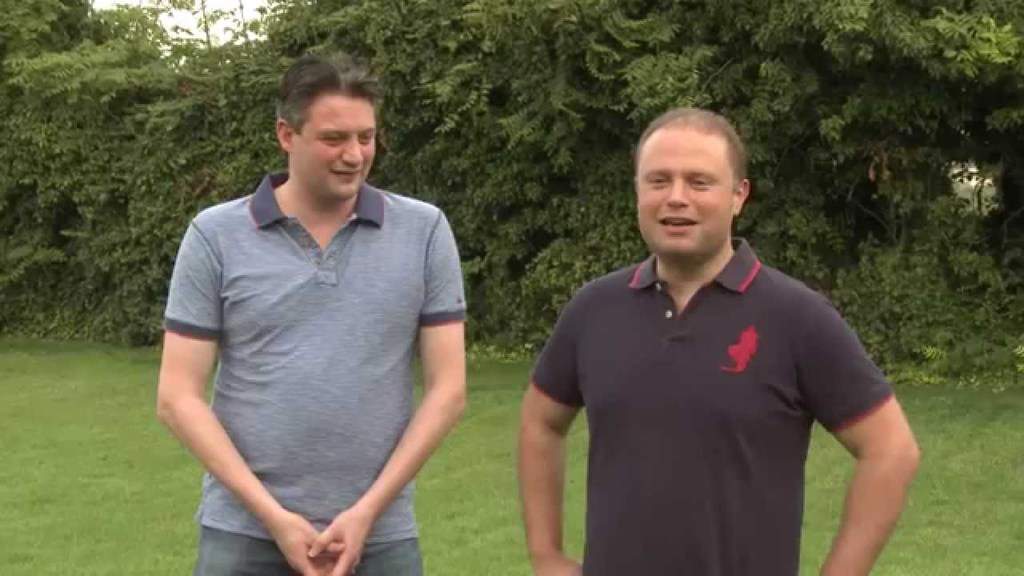 Anywhere else, yesterday’s Jacob Borg story would have changed the course of politics in the country. Perhaps one of the reasons we don’t appreciate journalists in Malta is that since the consequences that should follow ground-breaking stories never happen here. Then it feels like there are no ground-breaking stories.

Yesterday’s investigation, tracing payments designed to look innocuous, hidden in plain sight, joining dots put there by people intending them not to be connected, was a remarkable effort that deserves recognition.

Did we need that report to know that Joseph Muscat is rotten to the core and that the central mission of his political life was his personal enrichment? No. What we need is for the institutions of the country to realise what the rest of us have been awake to for years. Once again a press investigation has taken to the police chief’s desk evidence of wrongdoing.

Joseph Muscat is explaining it away like a text-book money-launderer. ‘I have all the invoices’. ‘I paid tax on this’. ‘I didn’t hide this’. It’s the dream of every criminal to be able to do this. If someone could rob a bank and when they’re caught claim in their defence that they filed a tax return on the loot, more people would rob banks. Bank robbers (or the contemporary version of criminal, including the embezzling politician) use money laundering techniques to do just that.

This story is fresh. The smell of molten butter still wafts out of the press it was baked on two nights ago.

Consider that protesters had to camp in tents outside police headquarters to ask the police chief to act on evidence one of his many predecessors was handed by the FIAU about Konrad Mizzi’s illicit activities over four years ago. We’re chasing crimes the police have known of for years as new ones continue to be discovered.

You know Joseph Muscat and Konrad Mizzi are out of excuses when their line of defence, shared and spoken from the same script, is that the revelations about their illicit activities are the product of the Nationalists’ hatred and envy at their success. It’s the same hymn book Keith Schembri sang from just before his brief detention in Kordin.

Their “success” is their license to reward themselves with public money they are not entitled to. We speak about bribery here because this is about someone in the private sector pouring money into their bank accounts. But “bribery” is a restrictive term. It allows people to rationalise that these bribes are like tips paid extra to a restaurant waiter for providing a good service.

This rationalisation would accept that a waiter earns a little extra money given freely by a client but would frown on the waiter helping themselves to money from the restaurant’s till. This rationalisation distinguishes between tipping and stealing.

Then people should remember that most of the cases of money being poured, or structures set up to receive money to be poured, that we have learnt about concerning Joseph Muscat and his gang are not about tips from satisfied customers. The payments came from or where promised by government suppliers. The customer is the government Joseph Muscat and his gang ran. The customer is the population of Malta. The customer paid the contractors and the contractors poured a kickback into the pockets of the officials who awarded them the contract.

That’s not merely a bribe. That’s skimming from the till. Just because they outsourced the physical act of robbery does not make it is any less of a robbery.

We can all see it. If the Malta police and prosecutors working for the Attorney General do not feel they have the confidence to bring about a conviction on the basis of what we can all see, then they need to tell us why that is. Are our laws too weak? Are their resources too poor? Are they intimidated, conflicted, implicated?

This country can’t go on discovering elaborate but no less transparent embezzlement schemes and doing nothing about them. This is destroying us. It is destroying the viability of our democracy as, it seems clear, the electorate is managing to create an unreal disassociation between the crime and the criminals.

Reality can be postponed, as the Maltese electorate is doing, but it cannot be replaced. As a nation we can deny having a problem with a political party who has never had to give account of the fact that during 7 of their last 8 years of government they administered this country like a personal fiefdom. For a while. But this will hit us.

It eats into the very core of our community life. We can never find ourselves punishing wrongdoers, people who harm us, take away from us, undermine us, if we give the example by protecting Joseph Muscat and his gang.

It seems unlikely that this episode should be the incident that changes things. After Panama, after the Daphne Project, after Yorgen Fenech’s arrest and the revelations in the proceedings against him, it is very difficult to imagine that any fresh scandal could be the one that brings the day when it dawns on supporters of the Labour Party that this just can’t go on.

But one day it will happen. One day this night will be over. A day will come when we’re surprised how of all the major scandals the public chose to forgive or to ignore, one, perhaps relatively small, will cause the public’s patience to expire.

What might make a difference? It’s impossible to say what it will look like. The only certain thing is that it will happen. One day we, the whole nation, will wake up to the reality we’ve been living in. And Joseph Muscat won’t like it.

Previous:THE SUNDAY TIMES: The great Kon
Next:GUEST POST: What a pack of thieves