We have no Parliament 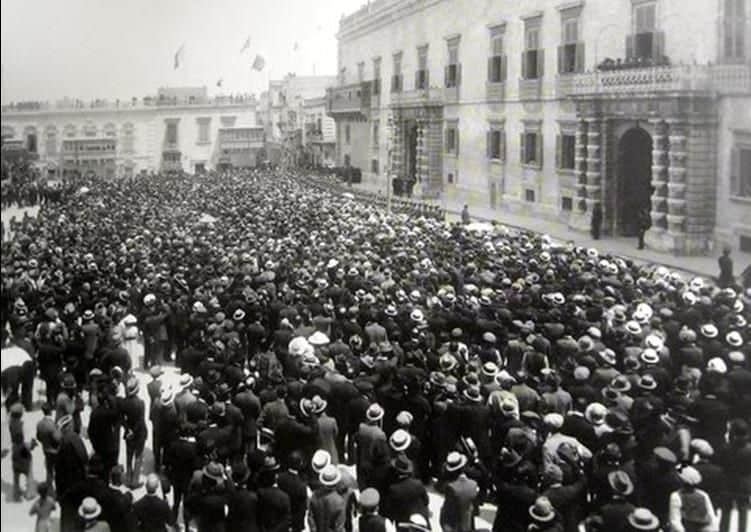 Government members did not think so, but Bernard Grech struck the right tone yesterday at the sitting marking 100 years since the first Maltese Parliament convened. Government members expected “kelmtejn tal-okkażjoni”, some bland self-congratulation in a half-hearted circle jerk about the greatness of our democracy.

Right now, our democracy is as far from great as Sunday’s take-away you forgot in the oven.

It was good of the Leader of Opposition to say so. He referred to several examples that are fresh in people’s minds and nothing’s fresher than the fact that Konrad Mizzi has so far avoided responding properly to a summons to appear in front of the Public Accounts Committee. He’s due tomorrow again. He’ll probably show up now the prime minister publicly said he should. Don’t hold your breath for the quality of his responses and the information he volunteers.

We are past the point of being disappointed by our Parliament. Except for the budget speech and perhaps the formal opening right after a general election, what happens in Parliament makes little or no news. Since the debate inside the chamber would sound pedantic, repetitive, immature, and largely pointless if this had been a debating society of anterograde amnesiacs with an acute clinical dysarthria, there is outside Parliament no debate to speak of about matters being discussed within it.

All politics happens on Sunday morning where the prime minister happens to choose as the venue to preach to his congregation. All decision-making happens in government. That includes law-writing which is supposed to be Parliament’s job. Scrutiny of the government is only as effective as the government wants it to be, which is none at all. If Konrad Mizzi doesn’t want to answer Parliament’s questions about his spending as a Minister, he just doesn’t. And then goes on Facebook to say how great he is.

Parliaments are the products of revolutions against tyranny. In the 13th century, English barons forced the king to accept he would not make laws unless by their consent. Since then, whenever the English took up arms against their government it was to reduce its status in relation to the power of Parliament. 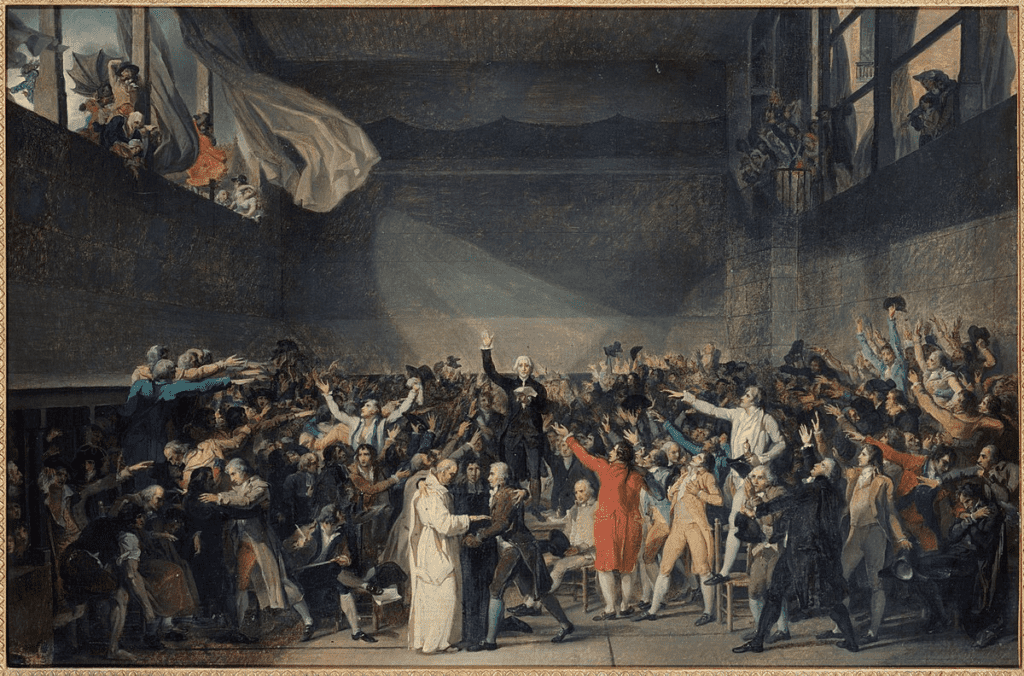 When Louis XVI of France dithered at the conditions the “estates” were imposing in exchange for paying his debts they rushed to his tennis court and swore not to leave it until the king recognised them, and not himself, as “the Nation”. For king, read government. For the National Assembly, read Parliament.

There are dozens of examples our Parliament is supposed to emulate. In 1919, six men found themselves in the line of bullets fired by the government on a mob protesting against inflation and unemployment. Malta’s first Parliament in 1921 was granted by the government (the colonial government) in the hope that a more rational and institutional forum could be found for people to express their frustrations and perhaps obtain redress.

Does anyone in this 100-year-old democracy think Parliament is the place where the nation’s concerned can be addressed? Does anyone bother to lobby MPs here, in the way MPs of every other democracy are, to try to persuade them of anything, perhaps how laws should be written and changed, or how political priorities should be reorganised?

No one. The importance of Malta’s Parliament can be measured by the importance Malta’s people give it. Nothing at all. Nothing ever happens there anyway.

If you’re a trade union or an employers’ organisation you’re not going to speak to MPs to convince them to improve labour laws. You’ll speak to the Minister instead. If you’re an environmental lobbyist you’re not going to waste time enlightening MPs about global warming or the conservation of species. You’ll speak to the Minister instead. If you own a farm which the government wants to turn into a road you don’t call your local MP to help you. If they’re an MP from the government-party they’re useless because they won’t take sides against the government that pays their keep. If they’re an MP from the opposition-party they’re useless because what can they do? So, you’ve guessed it, you speak to the Minister.

What that means is that we have regressed to a polity from before Magna Carta, or in our case, before Sette Giugno or even the Priests’ Revolt of 1775. 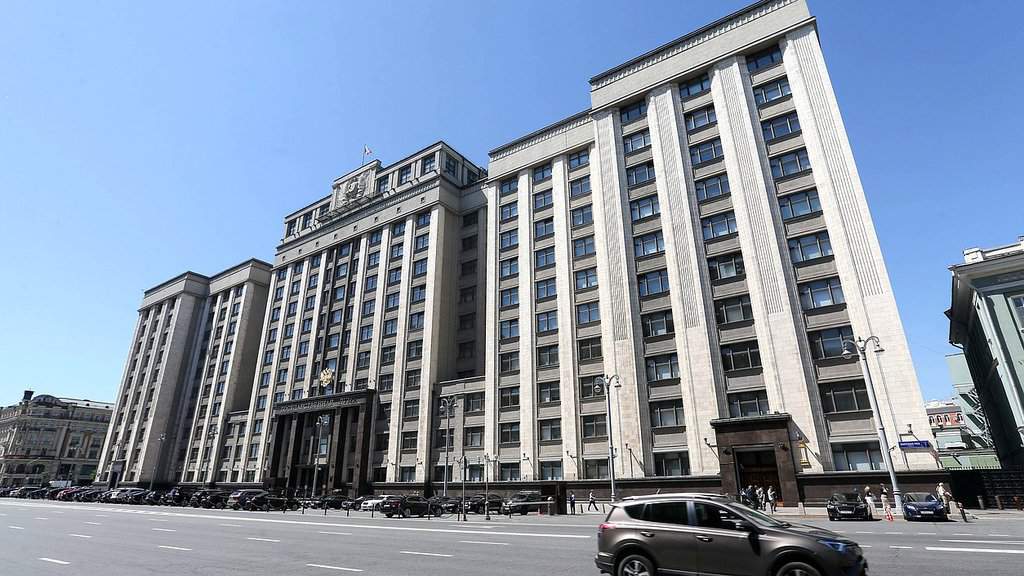 We have a government without a Parliament. The fancy building in Valletta with the green swivel chairs doesn’t count. That’s a “parliament building” not a Parliament. They have one of those in Tiananmen Square and the Okhotny Ryad Street not far from the Moscow River.

When Bernard Grech stood yesterday to call it as it is, the majority of MPs heckled him, called him negative, in the words of Silvio Schembri, accused him of “qażżiżtu ‘l kulħadd bin-negattivita tagħkom”. Then Bernard Grech sat back town as inevitably he had to and our democracy went on as if nothing was ever said about it, as dead as it had been before the Leader of Opposition complained in his “kelmtejn tal-okkażjoni”.