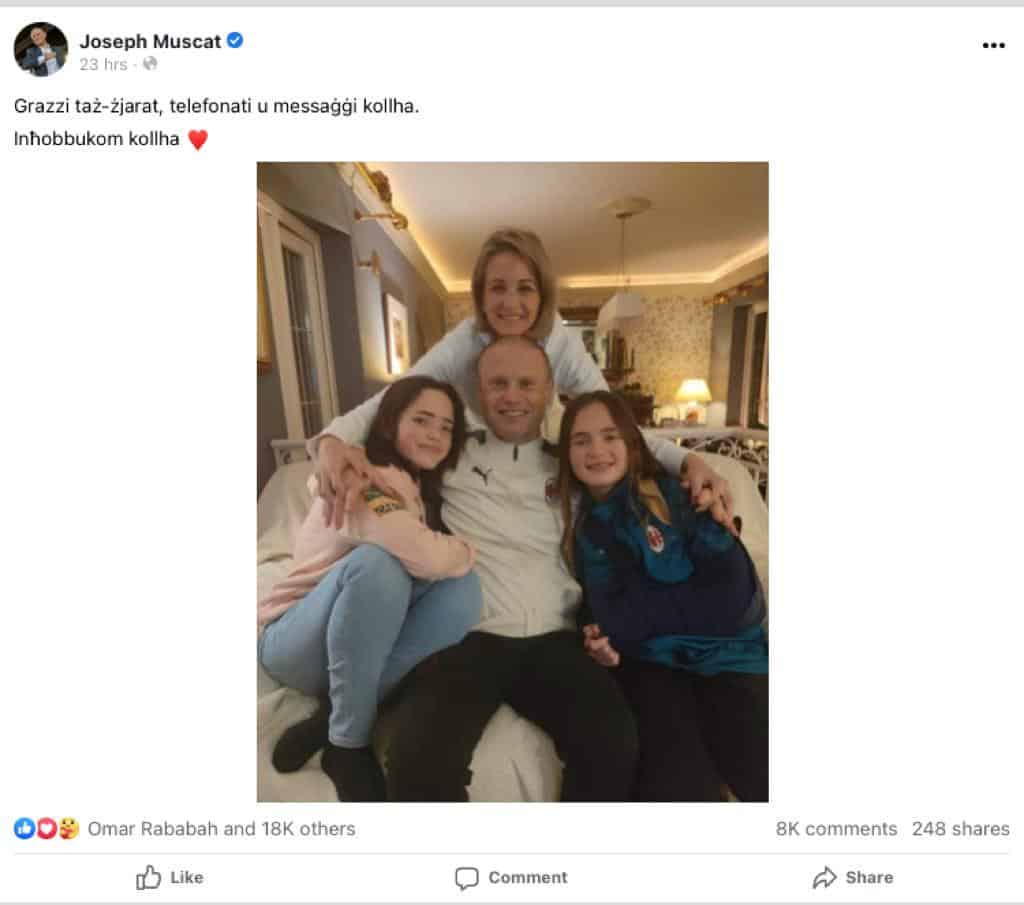 Joseph Muscat has an office and doesn’t always work from home. OK, no need to blink so far. If you’re going to bill people €500,000 for investment advice or business restructuring, which is what he claims he’s doing, surely you should get yourself a plush office.

Incidentally, can you imagine the expected scale of the investment or the business being restructured to justify spending €500,000 on a consultant’s report? Would Apple or Saudi Arabian Oil pay that much? Because Joseph Muscat is billing a company you never heard of. No wonder his fans think he works miracles.

For completeness Joseph Muscat never actually said how much he’s billing his clients acknowledging he was paid the €60,000 Times of Malta exposed him receiving from a company closely associated with the VGH of the hospitals scandal fame. The €500,000 figure came from Matthew Caruana Galizia but the fact Joseph Muscat never denied it is effectively an implicit admission.

But that’s not what this is about. It’s about that Sa Maison office. This is from Malta Today’s report: “Muscat’s Sa Maison office is government property which he has been using since his resignation as PM.”

Perhaps the government would care to clarify this. Maybe Malta Today was not entirely aware of the facts but the verb “using” suggests that Joseph Muscat is squatting on public property on mere tolerance.

Previous:Someone had to say it
Next:Blink and you’ll miss it.