Everybody in Shawshank is innocent 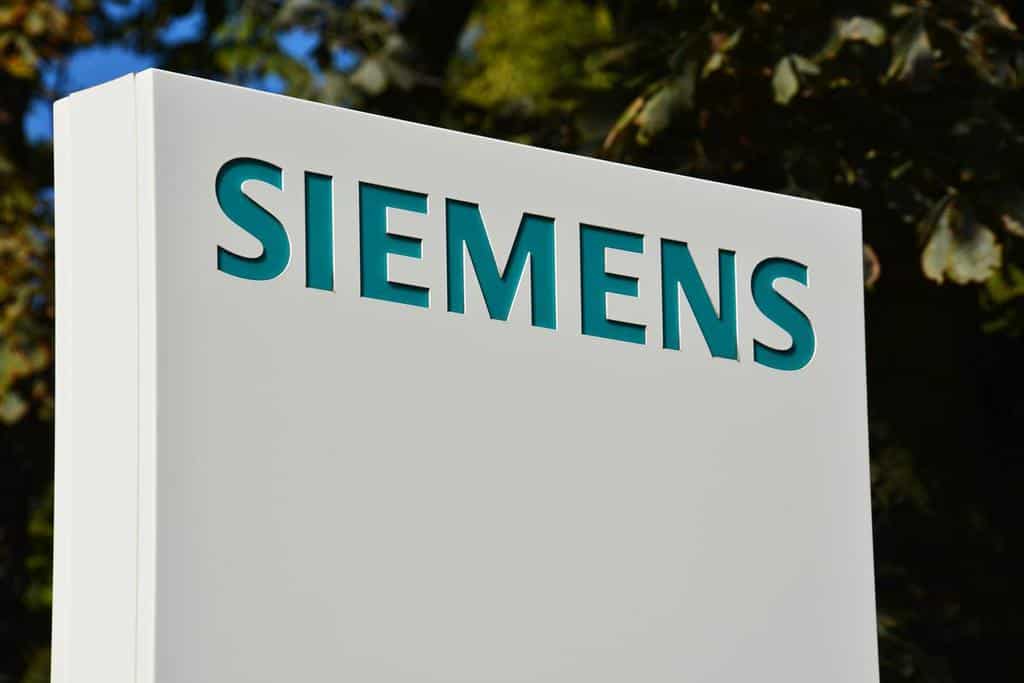 Siemens has been washing its hands of the corruption connected with Electrogas since the Panama Papers came out. Their excuse, repeated this morning in comments to Times of Malta is that Electrogas itself – the company they part own – did not pay any bribes to get the power station contract.

They do acknowledge “wrongdoing” by former directors of Electrogas but that “impropriety”, they say, happened outside Electrogas and they forced them to resign anyway.

This is a repulsively low bar for accepting responsibility for corruption. The wrongdoing of at least one of their partners in the business – Yorgen Fenech, who is alleged to have, but was never charged for, promising to bribe Keith Schembri and Konrad Mizzi – secured the power station contract for Electrogas.

The illicit transactions may very well have happened outside Electrogas’ books. Which should be bleeding obvious considering they went through the trouble of setting up companies in Panama, trusts in New Zealand, and bank accounts in Dubai to avoid being seen making the payments. They weren’t going to cut a cheque for $2 million paid out to a government minister and the prime minister’s chief of staff and write a note under the heading “Bribes and Miscellaneous Illicit Payments” in the accounts they file with the Malta Business Registry.

If Siemens is innocent of any foreknowledge of back-hand payments it is perfectly entitled to say so. But they are not entitled to pretend their stake in Electrogas is anything more than proceeds from crime, even if it’s other people’s crime.

Siemens’ partners in the Electrogas business should in principle fall under their definition of “third party intermediaries”.

Siemens’ code of conduct for third party intermediaries, drawn up after multiple scandals the company was involved in, says Siemens would “tolerate no form of and do not engage directly or indirectly in any form of corruption or bribery and do not grant, offer or promise anything of value to a government official or to a counterparty in the private sector to influence official action or obtain an improper advantage. This includes to renounce from giving or accepting improper facilitation payments.”

It is clear that for as long as they can get away with it, Siemens will ignore their own code of conduct and refuse to draw inferences from the evidence in connection with 17 Black, Hearnville and Tillgate, Nexia BT, Yorgen Fenech, Brian Tonna, Karl Cini, Konrad Mizzi, and Keith Schembri.

We’d all have liked Siemens to be honest with itself and with the rest of the world so that it can add to the shame and embarrassment brought down on our home-grown crooks and the people that should be arresting, charging, trying, and imprisoning them.

Consider the personal sanctions imposed by the United States on Keith Schembri and Konrad Mizzi, their relatives and their accomplices who are not publicly named because they never held public office. Certainly, the sanctions are inconvenient and damaging for the persons involved, named and unnamed. But the sanctions also reveal impatience with Maltese law enforcement agencies and justice institutions who have failed to act. It is if and when we prove unable or unwilling to throw our corrupt ministers in jail when the evidence against them is so overwhelming, that someone like the United States feel they must intervene.

We’d have liked Siemens to behave like the United States, denounce the crimes connected with the business it is involved in and increase the moral pressure on the local authorities to act.

Disappointingly Siemens has other motivations here. It prefers to hide behind the lethargy of the Maltese authorities and justify itself and its profits by implicitly saying that if Angelo Gafà can’t bring himself to accuse Yorgen Fenech for bribing or attempting to bribe Keith Schembri and Konrad Mizzi to get the power station contract for Electrogas, why should they give up their stake in that business?

When you remember that Siemens is not a charity but a profit-motivated business with a horrific record of corruption in its past, things make a bit more sense. In the last 20 years they were banned from government contracts after evidence emerged that they spent some $1.4 billion in bribes paid to government officials in Asia, Africa, Europe, the Middle East and the Americas.

They have changed their culture to emerge from systemic corruption but in the Electrogas case the actual bribing is once removed from them. It would appear their culture has changed far enough, perhaps, to avoid doing the bribing themselves but not far enough to denounce corruption done on their behalf.

Criticising Siemens is reasonable but ultimately unproductive. Law enforcement is not an act of sympathetic contagion, like yawning. We can’t be sure the Maltese police would act on the Electrogas scandal because Siemens does. It’s not like the Panama Papers, the ICIJ leaks of Nexia BT exchanges with Mossack Fonseca, the NAO report, the 17 Black revelations by Reuters, the European Parliament’s resolutions, the Daphne inquiry findings, and sanctions by the United States shook them out of their stupor. Why would Siemens giving up on the Malta deal change anything?

Our anger needs to be directed to where its exertion might, one hopes, one day prove useful. Whatever Siemens do or do not do, it remains the job and only the job of our investigators and prosecutors to enforce the law here. Can anyone please tell me why Fenech, Tonna, Schembri, and Mizzi among others have not been charged with bribery and corruption yet? And I’m not asking Siemens.