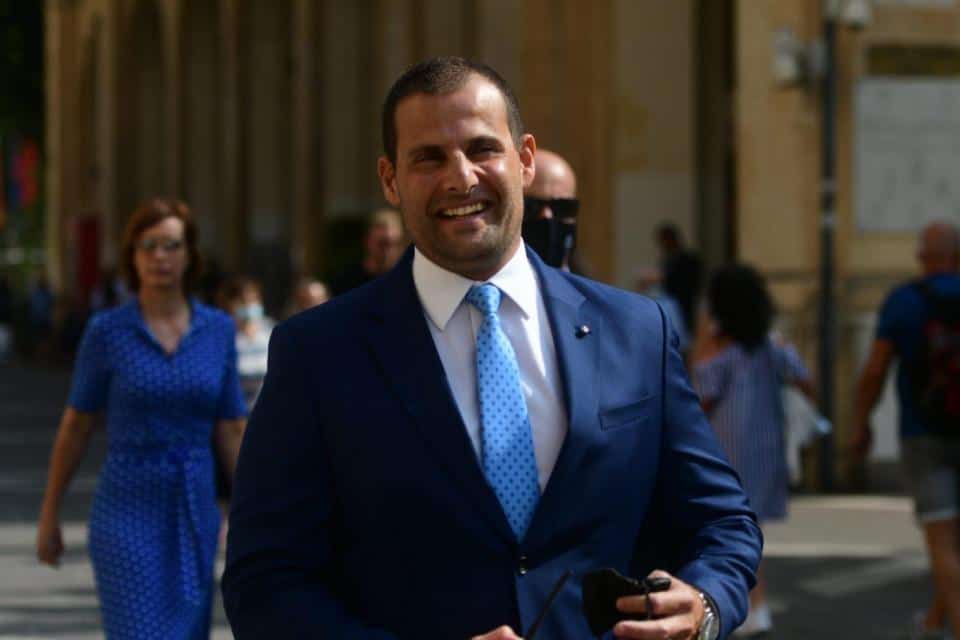 Even taking into account all the state capture in Joseph Muscat’s times, I think the point we’re at now in terms of the quivering weakness of the rule of law is as terrible as any we’ve seen. Robert Abela, with the full might of the executive and the ruling party within him and behind him, is discrediting a judicial process by labelling it partisan and in the control of the PN.

This can only get worse, not better. Not unless Robert Abela turns round and tells his people what he always tells us: to let the institutions work. From this point on any hypothetical magisterial recommendation to prosecute Joseph Muscat will be met by the strong belief among cultists that Joseph Muscat is a victim, wrongfully accused.

They will use absurd mantras to “prove” the injustice suffered by their hero. Remember ‘where’s the laptop’? Now we get ‘why did you take the kids’ phones’? It doesn’t matter to them that the answer is that that is what always happens and it is perfectly logical that it does because all criminals would need to do otherwise to avoid police collecting evidence of their crimes is plot their murders on phones registered in their children’s names. This is so tiring.

If the cultists believe their god is wrongfully accused, they’ll do more than write about their indignation on Facebook. It seems clear that faced by handcuffs, Joseph Muscat is keeping his supporters warm enough in case it becomes necessary to overcome law with unlawfullness, to defeat the force of law with the force of violence.

Joseph Muscat is untouchable. And if they touch him they can expect to face their fate at some auto-da-fé presided by one of Joseph Muscat’s priests. There are many volunteers: Jason Micallef, Jeffrey Pullicino Orlando, Emmanuel Cuschieri, and Karl Stagno Navarra have stepped up.

And the high priest Robert Abela is hiding his green disgust behind his mask struggling to look enthusiastic leading this bloody sacrifice of basic democratic norms because he knows that the moment his mask slips and he betrays doubt he’ll be the next to be sarificed.

Previous:God save the god (3)
Next:GUEST POST: The morphing of Joseph Muscat