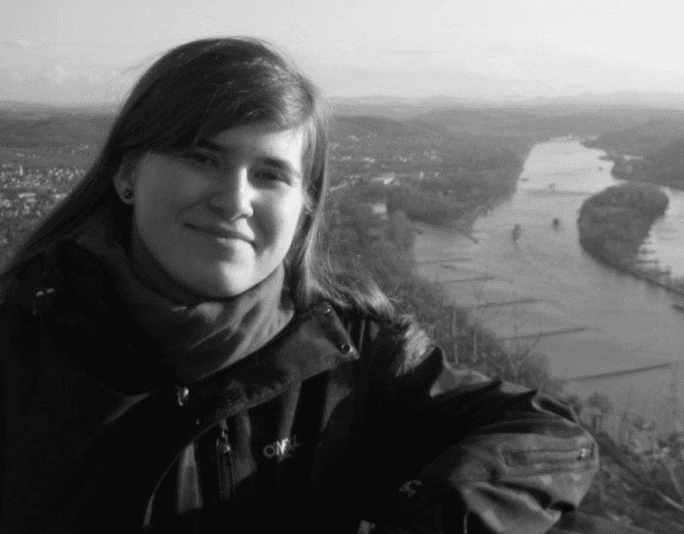 The year began with the news that Malta had lost another daughter in the most terrifying and horrific of ways. Paulina Dembska. A young woman with her whole, bright future ahead; attacked, raped, murdered and left on the ground; a woman in the wrong place at the wrong time. The fact that it could have been any one of us is something every single woman in this country feels acutely. We are heartbroken, scared and angry.

Paulina’s alleged attacker has already been caught and awaits charges and the authorities should of course be commended for this. However, when a person is attacked and killed on account of their gender, there are more questions we need to ask ourselves, our society, our system and our authorities.

Media reports were replete with details that suggest additional, critical points of failure that need to be examined thoroughly – including but not limited to, the mental health service and police response to previous reports of sexual harassment. As citizens, we all have a duty to ask questions and demand answers. What happened here? Could this despicable crime have been prevented and how can we ensure it never happens again? These are not questions that will be answered by the criminal trial of the perpetrator, however efficiently they are caught and prosecuted. And let’s face it, the likelihood of a timely trial is, in any event, vanishingly small.

We’ve been here before of course. The Public Inquiry into the assassination of Daphne Caruana Galizia asked exactly those questions and was reluctantly opened a whole 2 years after her murder, concluding in July last year. Despite the rocky start, the report was thorough, unflinching and unequivocal. Its stark conclusion was that the State was responsible for Daphne’s murder. The bitter, startling symmetry of the State being held accountable for the violent murder of a woman doing her job in holding that same power to account. And yet, despite some early mumblings – so far, not a single damn thing has been done about it with the whole system paralysed as a result because selective action cannot be justified. And, you know, there’s an election coming up.

So when ministers and MPs are commended for ‘speaking out’ about the need to ‘do more’ to protect our daughters, it really sticks in our collective craw. Because yes, of course we need to do more. They need to do more. It’s their actual, bloody job. When paid political propagandists and fanatics see no irony in calling out religious propagandists and fanatics as contributors to a climate of hate that should not be left unchecked, it would be laughable were it not for the fact that their selective blindness proved to be actually fatal.

As activists, we are used to being accused of similar. And we suppose, to an extent, our accusers are right. We are certainly big fans of justice and extremely anti-corruption. But until such time, and let’s hope it never comes, that politicians and public officials join the list of protected groups making criticism of their wrongdoing and inaction a hate crime and not a crucial part of a functioning democracy, we’re going to press on.

Because when a journalist is killed for doing their job, when a building collapses and kills a wife and mother, when a construction worker falls to their death for want of a safety harness or is left for dead at the side of the road; when a person is harassed or murdered for being black or gay or for being a woman – they are victims not only of individual criminals but of the State. They are victims of failures in the systems and policies that the State is responsible for: education, regulation, legislation and enforcement.

It is not enough for ministers to stand about looking sad at a vigil (when they deign to show up at all) wringing their hands over another life cut short and claiming to be shocked and appalled. It is shocking and it is appalling but it’s fast becoming unsurprising. The very least we should expect is that our authorities act quickly and decisively in asking the right questions of the right people to establish the facts, as painful as they may be. A public, transparent process to be swiftly followed by appropriate action: firing, hiring, restructuring, training, resourcing – whatever it takes to ensure it doesn’t happen again. Otherwise, tomorrow there will be another victim because in the absence of meaningful action, we are all just victims in waiting.

And if they can’t summon the will to fix the system even after they’ve reluctantly established what is broken, they need to just get the hell out of the way because they are neither a force for good nor agents of change. They are just products and protectors of a rotten status quo and an active obstruction to the just, safe and egalitarian future our daughters, and sons, so urgently need and deserve.

Previous:Pray speak Victoria
Next:GUEST POST: Is Malta in a state of crisis?