GUEST POST: Is Malta in a state of crisis? 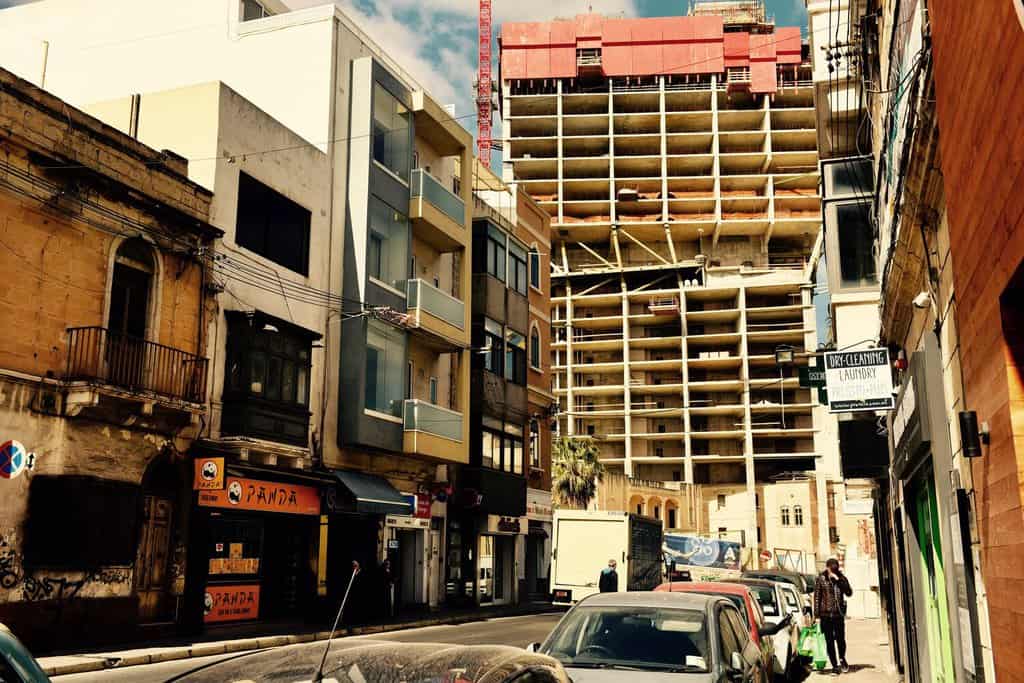 Recently I had a discussion with an academic colleague who was arguing that Malta is not facing a crisis. Let’s consider the situation these past few years.

First there were the revelations of the Panama papers and a prime minister who adamantly defended his two closest collaborators caught out with secret offshore companies. There was the unforgettable and unspeakable tragedy of the assassination of Daphne Caruana Galizia. It was subsequently revealed from court testimonies that there may have been persons in the Office of the Prime Minister who were involved in the crime and subsequently who tried to obstruct the investigations.

We had several reports by the National Audit Office revealing countless irregularities in government mega projects most notably the Cafe Premier, the Electrogas power station, the privatisation of three public hospitals and the refurbishment of St Vincent de Paul retirement home. These were deals that siphoned off public funds into the pockets of private business. Little or no attempt was given to offer justification for so many abusive decisions. There was also the senseless giveaway of public land and property to the American University of Malta, a university that to this day has no more than a handful of students. Then there is the obscene give away of a large area of public land at ITS St George’s for purposes of real estate speculation by private interests, with the added bonus of the Planning Authority rolling out the red carpet and granting a permit for a development that should not be allowed.

Until 2020 with virtually non-existent enforcement, the impression given by the authorities was that money laundering was tolerated.

Malta has been greylisted and it seems it will be quite some time before Malta is removed from the list. Although this will affect the economy, Labour politicians pretend that it never happened. The public sector gets bloated with thousands of extra unneeded workers pushing up the country’s wage bill to astronomical levels. The public debt soars by 2.2 billion euro in just 18 months. This is partly attributable to the pandemic emergency but most of it is due to the gross maladministration by the Labour government and the lack of proper controls on public spending, including the dishing out of direct orders and dubious consultancies. Last year government expenditure exceeded budget estimates by 1 billion euro .

On the environment, planning rules have been tweaked to accommodate the big developers and when that is not enough there will always be a board that misinterprets planning policy to accommodate a developer. The planning system is one that should serve the public interest and seek the good of society as a whole. Instead it has been turned into a mechanism that aids the interests of a small group of big developers.

There was also the public inquiry that concluded that the Maltese state should be held responsible for the death of journalist Daphne Caruana Galizia. Although the inquiry found no evidence that the government was directly involved in the assassination, the report states that the government, led by Joseph Muscat “created an atmosphere of impunity, generated from the highest echelons of the administration inside Castille, the tentacles of which then spread to other institutions, such as the police and regulatory authorities, leading to a collapse in the rule of law.” By any standard, these are earth shattering conclusions that should make all of us deeply concerned about the state Malta is in today. And yet, it is business as usual for the government while it attempts to sweep the report and its recommendations under the carpet. It is only thanks to the PN Opposition that there may be some hope that the recommendations of the inquiry will be implemented.

Malta’s reputation is in tatters because of the collapse of the rule of law and the normalisation of corruption in the country’s governance. Members of the European Parliament, including socialists, adopted a resolution with a 93 per cent majority calling on the Maltese government to do everything in its power to bring to justice to all of those implicated in cases of corruption. The American State Department has made it clear that it is aware of serious crimes that were committed by senior members of the former Muscat administration and that it expects the Maltese authorities to take the appropriate action.

In a mature democracy, any one of the above would have been considered traumatic. They would have given rise to weeks and months of debate and soul searching amongst the political class, civil society and the wider public. Instead government politicians pretend that there is nothing out of the ordinary. To them it is all normal – it is business as usual.

The common denominator of the harm that is being caused to the many is the avarice of the few.

When is enough, enough? I ask those who claim that there is no crisis: At what point do all these major issues become so unacceptable for you to acknowledge that Malta is in a state of deep crisis?

Moving on to another issue – informed public debate. I am proud to be a resident academic at the University of Malta. Through research, teaching and community reach-out, the University of Malta has over many years done extensive good to Maltese society, something that is not sufficiently appreciated by politicians and by the wider public. Research enables academics to develop knowledge and understanding of economic, social and environmental processes and learn from the experience and know-how of other cities and countries. They are well placed to understand the implications of Malta’s downward spiral in various sectors. Given the extent of the crisis that Malta is now facing, I would argue that academics have a moral duty to speak out about those things that they know are going badly.

There have been several University of Malta academics that have spoken publicly about one or more of the problems that the country is facing. They have done so either in their own name or through activism in an NGO. Their contribution is truly commendable. Given the extent of the crisis, however, one would have expected more academics to speak out. Maltese society needs to hear more voices about fundamental concerns. There needs to be informed public debate on matters such as the collapse of the rule of law, threats to freedom of speech, bad governance, abusive public spending and a severely deteriorating environment.

People need to inform themselves well on the various problems that are plaguing the country. The amount of misinformation that is bandied around is staggering. The government’s overwhelming control of public broadcasting makes the situation worse. TVM reports what ministers and government politicians say as if it were gospel truth and that includes whatever piece of misinformation they choose to dish out. People should seek multiple sources of information to cross check the validity or otherwise of the information.

There are several NGOs that are organising protests in favour of justice and the rule of law. Activists are doing so at great personal sacrifice and sometimes also at risk to themselves. Their efforts are truly commendable, as are commendable several investigative journalists who have exposed, and continue to expose, the abusive behavior and decisions of government politicians. In this regard, more academic voices are needed to express their support for the NGOs’ work and causes.

The country has a great debt of gratitude to three institutions that have consistently carried out their work in accordance to their oath to the Constitution namely the Ombudsman, the National Audit Office, and the Commissioner for Standards in Public Life. It is because they worked autonomously and independently of the government that they are making such an effective contribution to Maltese society. They too deserve acknowledgment from academia for their valuable work.

A recent EY survey shows that almost 60 per cent of young people in Malta would rather live in another European country. This is very bad news for Malta because, more than anything else, it shows that young people have given up on our politicians and on our state institutions. The corruption and abuse of today has a direct impact on their future.

This is a question for people of good-will to ask themselves: When ten, fifteen years down the line your children and your children’s children ask you: “At a time when Malta’s democratic credentials were at their lowest ebb, what have you done to safeguard our future?” What will you tell them? Will you tell them that you were an accomplice to the rot and invent some excuse to justify your misguided silence? Or will you tell them that you spoke out and strived for what is right and for what is in the best interest of their future?

Previous:GUEST POST: System Failure
Next:Doing ‘something’ about the Daphne inquiry (1)