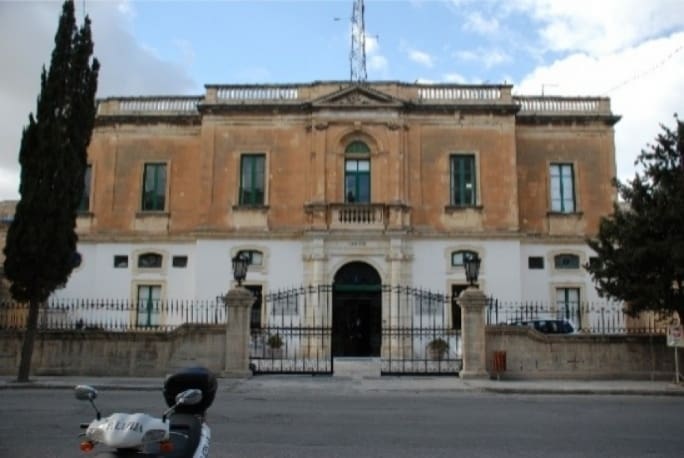 Repubblika has recently alleged that the police are under pressure not to act in a way that causes the government any embarrassment between now and the election. There are many examples that outwardly suggest this to be true.

Franco Vassallo writes this morning that three years after then Magistrate, now Judge, Aaron Bugeja ordered action against Karl Cini for allegedly perjuring himself at the Egrant inquiry, the police have done nothing about it. Or in any case they certainly haven’t pressed charges against Cini.

There’s a perversion in the methodology of our police force of waiting for a magistrate to close their inquiry before charging criminals the police have plenty of evidence against. The initiative should in theory be in the hands of the police. When they (and the Attorney General) are satisfied they have enough evidence they ask the magistrate to hand over the evidence they have so they can use it against the accused. But that’s when the police want to prosecute someone. When they don’t they say they’d rather wait for the magistrate to say the inquiry is closed.

But in the case of Karl Cini the magistrate wrapped up the evidence a long time ago. He highlighted the contradictions in Cini’s evidence to the inquiry and pencilled him in for a perjury trial. And the police did nothing.

Why? Perhaps because Karl Cini knows too much and the final and real threat of prison could get him to talk. Who wants to know the truth?

Repubblika also recently complained it heard nothing from an inquiry request it filed (and was accepted after much legal struggle) for the magistrate to collect evidence of alleged crimes in the award of the hospitals concession to VGH. Where did that inquiry get to? What did it find?

This is not necessarily a criticism of the magistrate conducting that inquiry. The inquiry depends on the police to go lift the evidence that the implicated would do anything to hide. However zealous and hardworking a magistrate can be, it’s not like they can knock on some politician’s home and raid their property. It’s not like a magistrate can arrest anyone and drag them to an interview against their will. Only the police can do that.

It feels like ‘now is not the time’ is the general attitude governing police decisions in this regard.

It’s not just the police. Everyone seems keen on kicking the can as far as it goes. Consider how Robert Abela’s MPs are finding all manner of excuses to stop Parliament discussing George Hyzler’s report on Justyne Caruana. Why would they do that? Why would they want to postpone debate considering she’s already resigned from her ministry as a consequence of the findings against her?

Because they don’t want Justyne Caruana to get a platform. They don’t want her to defend her despicable behaviour because it will remind everyone just how silly Robert Abela was when he insisted there hadn’t been a single episode of bad governance during his premiership.

The excuses to postpone Justyne Caruana’s hearing are as puerile as they come. Robert Abela’s MPs are saying Caruana filed a Constitutional case so Parliament should first wait for the courts to decide before discussing the subject. That’s ridiculous. As the Opposition MPs pointed out someone on trial for murder is not sent home when they file a Constitutional complaint and allowed to stay home until the matter is settled. The trial goes on.

Now Anġlu Farrugia gets to decide. He never minds looking and being ridiculous but this will be quite the challenge considering some time ago he ordered Tancred Tabone to appear before the Public Accounts Committee rejecting the plea he shouldn’t do so because Tabone was facing criminal proceedings in court. For the avoidance of doubt, Anġlu Farrugia was in my opinion perfectly right to order Tancred Tabone to testify. But then I also think he should not allow Justyne Caruana’s hearing to be postponed.

Incidentally, Justyne Caruana did not ask for the hearing to be postponed until after her case in court is exhausted. That’s because she wants her platform. And because she doesn’t care much anymore about the political embarrassment to her party the episode might cause. She’s out of that race now.

Konrad Mizzi is also out of the race but he has different concerns that cause him to do his utmost to avoid appearing in front of the PAC to answer questions on the Electrogas report. He knows there will be questions he will not be able to answer and he’ll have to, as the Americans call it, plead the fifth. He never looks his best when he says ‘nagħżel li ma nweġibx’ more than a hundred times in a row. His party, on the other hand, don’t want him answering questions or even refuse to answer them for that matter at least until after the elections.

Now is not the time for Labour to be seen for what it is. Now is the time to allow Robert Abela to declare unchallenged and to resounding applause that though you may never have thought so he has become a virgin.

The incredible thing is this sort of thing works.