THE SUNDAY TIMES: Why democracy is faltering 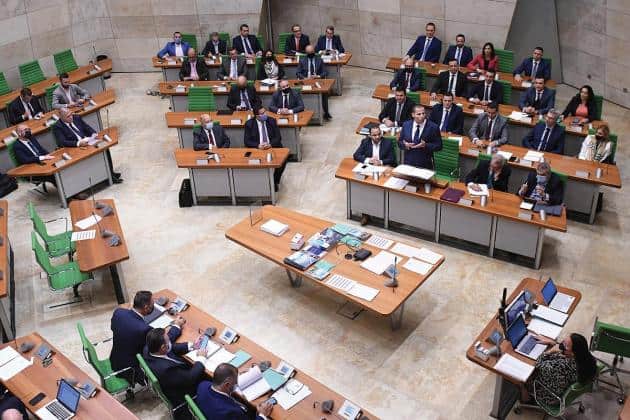 “Firstly, the government is careful not to improve conditions of media freedom still reeling from the killing by car bomb of a journalist they described as their harshest critic. Reform bills in parliament are kept off the floor for years. An inquiry’s set of recommendations are still ignored. A package of promised reforms remains a closely guarded secret. A committee to analyse those promised reforms includes people who argue the media should be restrained rather than liberated.”

Read the other 12 reasons in the full article linked here.

Previous:LONG READ: The day after
Next:GUEST POST: Oh, what a show