Disgraced police chief: Arraignment of man who threatened to burn Metsola “a sad day for Malta” 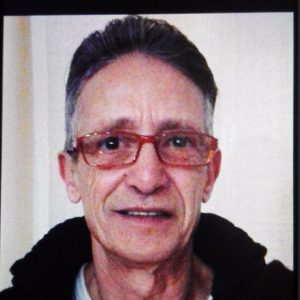 So Inspector Elton Taliana arraigns Emmanuel Navarro to accuse him of having threatened Roberta Metsola with burning alive.

Emmanuel Navarro, whose relatives are now sending me messages every which way to get me to speak nicely of him, was assisted by, of all people, Peter Paul Zammit. According to The Times Peter Paul Zammit told the court “This was a very sad day for Malta to have reached the stage where a 66-year old was brought under arrest.”

The Court was not impressed. Again quoted by The Times Magistrate Donatella Frendo Dimech threw back his words at him. “It’s a horrible, horrendous day that one should pass such comments”.

Well said. This is why we need more women in power. Only they can have the will to fight misogyny that still rules in this country of men. 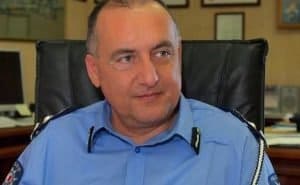 Peter Paul Zammit was this government’s first appointee in a long series to the position of Commissioner of Police. Remember him? He had some history with Inspector Elton Taliana. He had tried to tarnish the reputation of the officer when Inspector Taliana had rightly arrested two persons who had held up a shop.

Peter Paul Zammit had been slapped with a fine after an investigation by the Data Protection Commissioner concluded that the personal file of Inspector Elton Taliana was illegally divulged to Malta Today managing editor Saviour Balzan.

Eventually Peter Paul Zammit had to resign his police commissioner position and was given a cushy job ensuring security for conferences, which is, in principle, the police’s job anyway.

Even as his position became untenable by Labour’s extremely lenient standards, Labour protected him and gave him a cushion to make sure he is not materially affected by his own unacceptable actions.

And now we find him again arguing that it is a sad day for Malta that someone who publicly threatens an MEP with burning alive is brought to justice. He would not have allowed the arraignment of Emmanuel Navarro had he still been in blue.

I realise this is a small country but it’s not this small. This is not innocent serendipity.

This is Labour taking care of its own. Even if they threaten to burn people who oppose it alive.

Previous:Invicta
Next:Can Brian Tonna tell us if Egrant Inc has been struck off?