Can Brian Tonna tell us if Egrant Inc has been struck off?

On 19th January, 2017, the directors of Egrant Inc signed off on the dissolution of the company. Naturally the directors are a bunch of Panamian fronts for anonymous owners. They are listed as directors of some 10,000 other companies between them.

According to Panamanian company law a company declared dissolved by its directors can continue to receive income even after the date of dissolution from arrangements made and contracts entered into before that date.

The company only really becomes unable to receive further payments after it is struck off from the Panamanian company register.

Brian Tonna had claimed Egrant Inc was his after an eye-witness working at Pilatus Bank claimed she had seen documents which showed it actually belonged to the prime minister’s wife, Michelle Muscat.

Brian Tonna should therefore be in a position now to confirm it was struck off, publish documentation that proves this, and evidence of the disbursement of funds in his favour after the company was struck off.

From there Brian Tonna should also publish the accounts of Egrant Inc with the movements of all the money in and out of that company between its inception and its striking off. Clearly since there is nothing to hide, no tax being avoided, and no money being laundered, all transactions can be openly shown and accounted for. 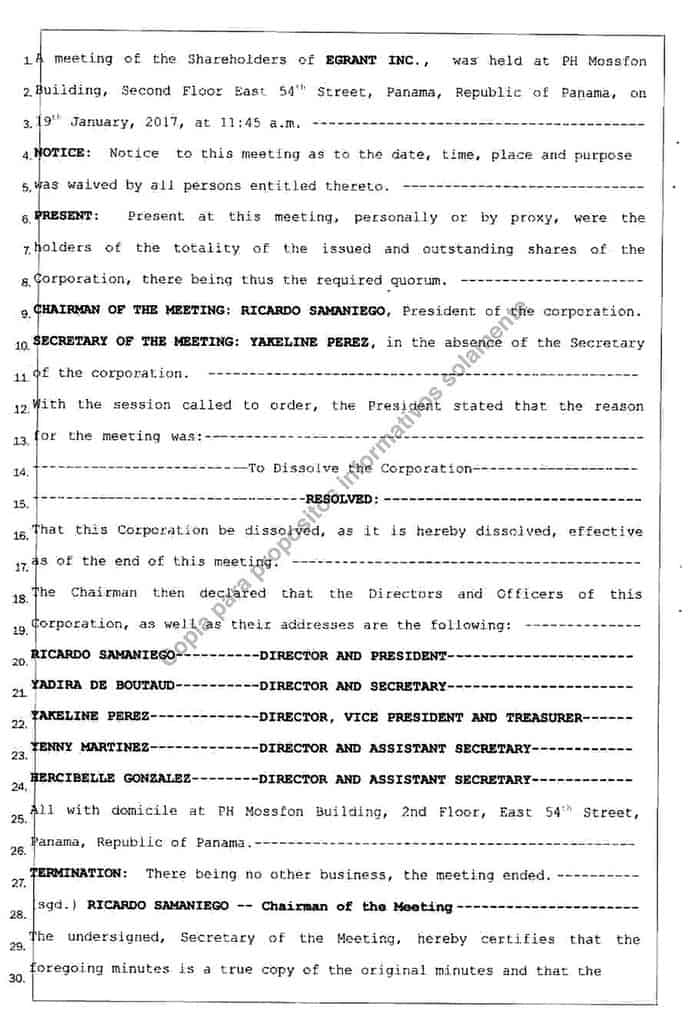 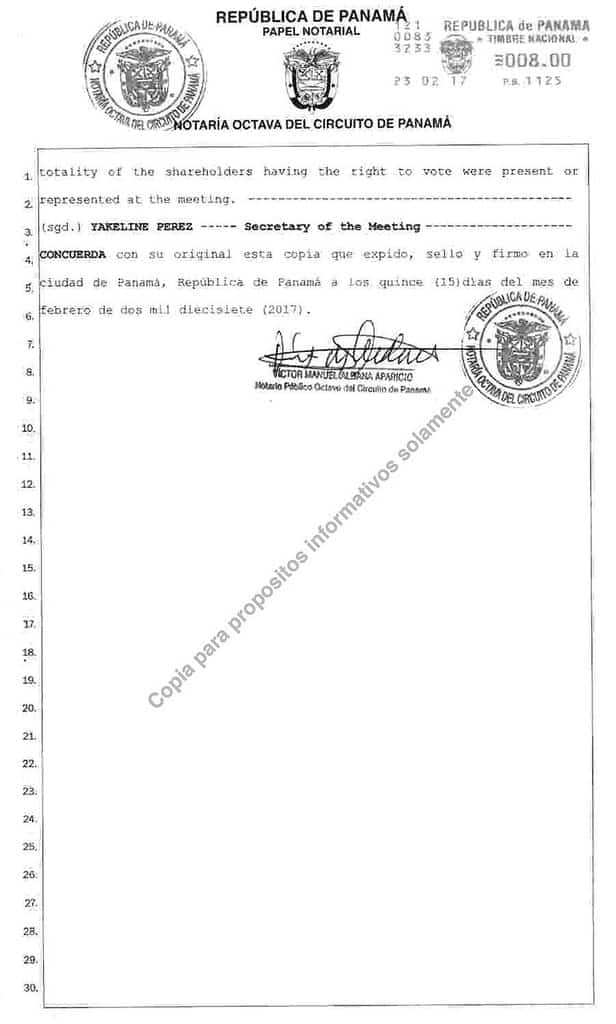