What is it with this guy that whenever a matter of national importance comes up that he’s not setting himself on the agenda he buys a First Class ticket for himself, Keith Schembri and Kurt Farrugia and goes to sell passports?

While the European Parliament debates today the collapse of rule of law in Malta, Joseph Muscat is in Hong Kong doing his sales routine for Henley and Partners. His press office said he was going “to get investment”. So we find out what he’s really up to from the St Lucia News of all places. (That’s the Caribbean island, not the planned town next to Paola).

Even as he does that his own Alfred Sant, Miriam Dalli and Marlene Mizzi will be voting for a resolution in the European Parliament reiterating their deep concern about Malta’s “citizenship by investment scheme” which is the polite way of saying selling passports.

It is a known fact that Sant, Dalli and Mizzi are voting in favour of this because they themselves drafted it, they’re the first three names on the list of proposers for it and are expected to argue for it this afternoon and vote for it tomorrow.

Every one of these trips for Henley and Partners is becoming a more poignant affront to anyone with any pride left in being Maltese. The prime minister goes abroad again to actively damage our reputation in the world and dilute the value of our national identity by adding to our citizenry a list of nameless, faceless people who will never even visit our country except to be driven from the airport to sign papers at the passport office and then back out again.

They then go around the world abusing the freedoms our the founders of our nation have fought so hard to obtain. The benefits of the hard-won independence of Malta in 1964 and our EU membership in 2004 are sold to people  who could not care less about our country, our heritage, our people and our economy. All they care about is how our citizenship helps them evade the obligations arising from being citizens of their own country of origin.

And we harbour these fugitives and help them on to the rest of Europe absolving our own conscience by the profits we make and the commissions we generate here and there.

This is unfair, immoral, even if not illegal. And it is harming the reputation of our country.

As the prime minister does this from the luxury of the hospitality of Henley and Partners, he accuses a bunch of women in t-shirts shivering in their tents in front of Castille of harming Malta’s reputation. While in Hong Kong the prime minister of Malta tells his eager audience of greedy millionaires that this country is for sale, the Maltese MEPs standing today in Strasbourg to call for the return of rule of law in Malta are dubbed traitors.

The pictures below are from daphnecaruanagalizia.com. 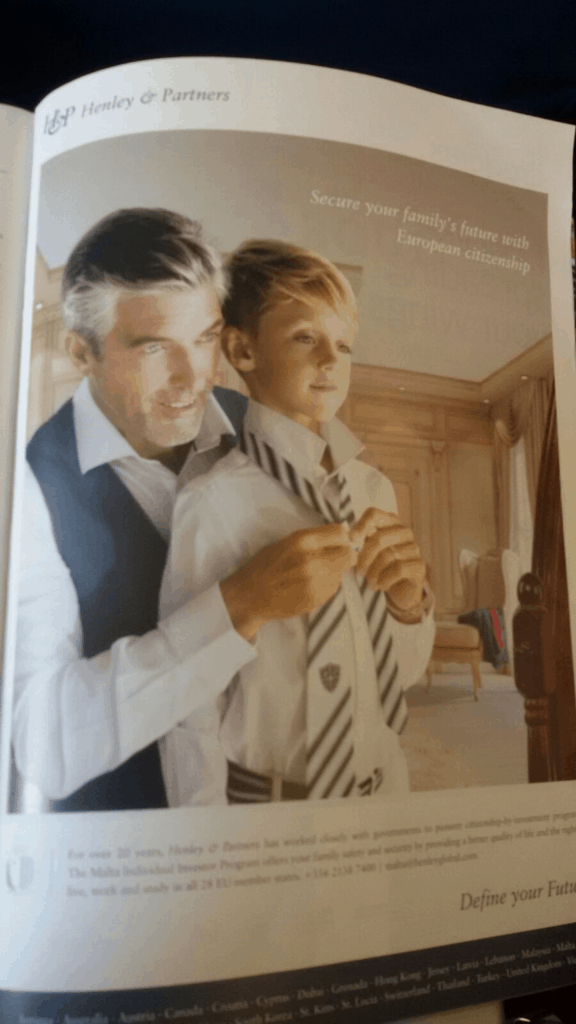 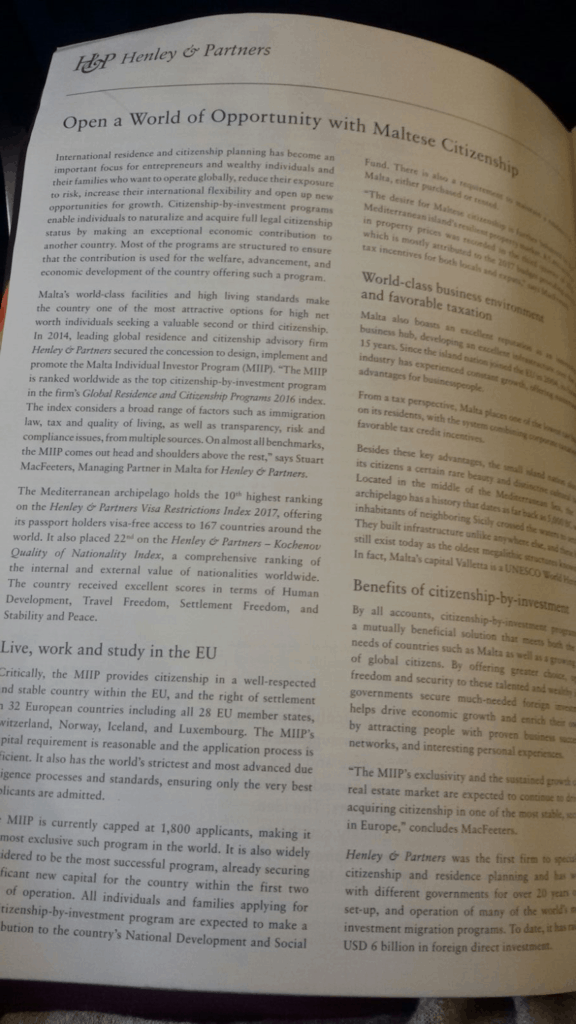