Medialive Casino, named by Florence prosecutors for receiving takings from illegal gaming parlours operated throughout Italy by organised crime, is exhibiting at the Sigma gaming conference convening this week in Ta’ Qali.

I wrote on Medialive Casino on November 16th after Il Fatto Quotidiano interviewed Giuseppe Creazzo, chief prosecutor in Florence, who expressed frustration the Maltese authorities would not cooperate with Italian investigators. The Italian authorities sought, without success, the freezing of Medialive’s assets to allow investigations into money laundering for organised crime.

It Italy 8 companies and 30 bank accounts associated in this illegal ring have been frozen by Italian authorities while investigations are ongoing.

No action is known to have been taken by the Maltese authorities so far even after The Times prominently carried news about the arrests in Italy in a report yesterday.

Participants in the Sigma conference noted that Medialive set up its stand at the fair as if nothing happened.

Some conference participants I spoke to compared the reputational harm that businesses like Medialive Casino cause the gaming industry to the harm Pilatus Bank causes the financial services sector.

Because Maltese authorities appear unwilling to act on allegations of money laundering in these industries, the entire industry, which is mostly made of legal, white-listed businesses is tarnished in a way that could cause it irrecoverable harm. 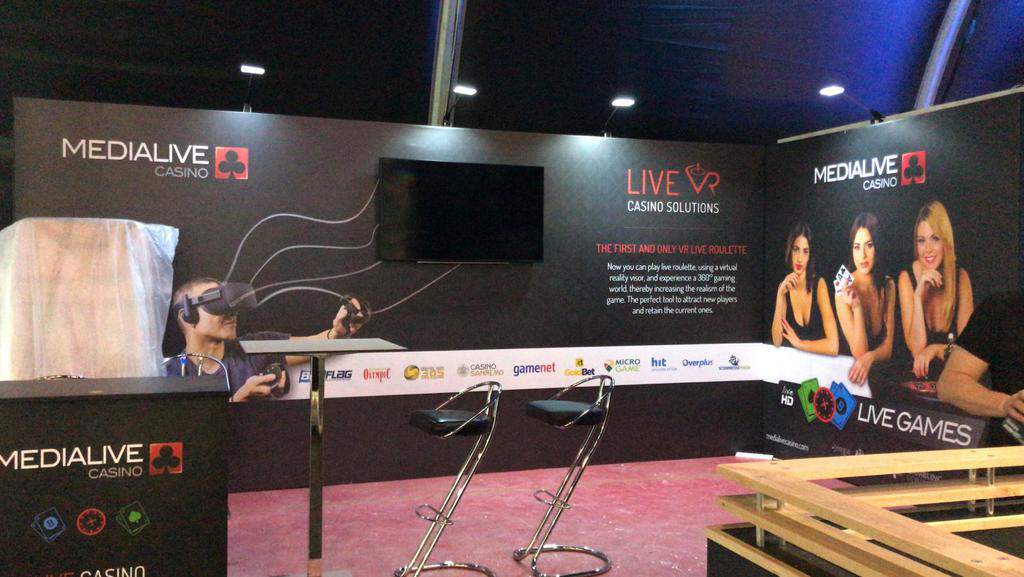 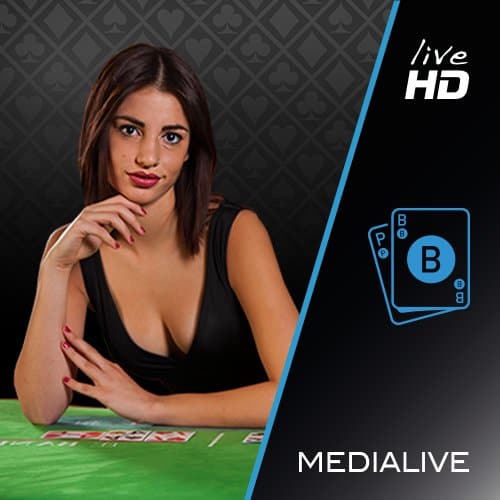